Albany County Gallery contains historical, vintage, and nostalgic images related to the various locations within the county.
Albany County was one of the twelve original counties of colonial New York and is named for the Duke of York and of Albany, who became James II of England . The county was established by Governor Thomas Dongan in the late 1600’s. The county lands were in great part cut out of the vast manor owned by the Dutch diamond merchant Kiliaen Van Rensselaer.

By 1774, Albany County was the most populated county in colonial New York with over 42 thousand settlers. In 1790 the federal government conducted its first national census, and the county was still the most populous county in New York State, with 75,921 inhabitants. By 1800, it had shrunk significantly in size and population as Rensselaer, Saratoga, Schenectady, Schoharie, Greene, and Columbia Counties were split out of what was once the huge Albany County area. For the past two centuries, its current borders, bounded on the east by the Hudson River and on the north by the Mohawk River have remained the same. 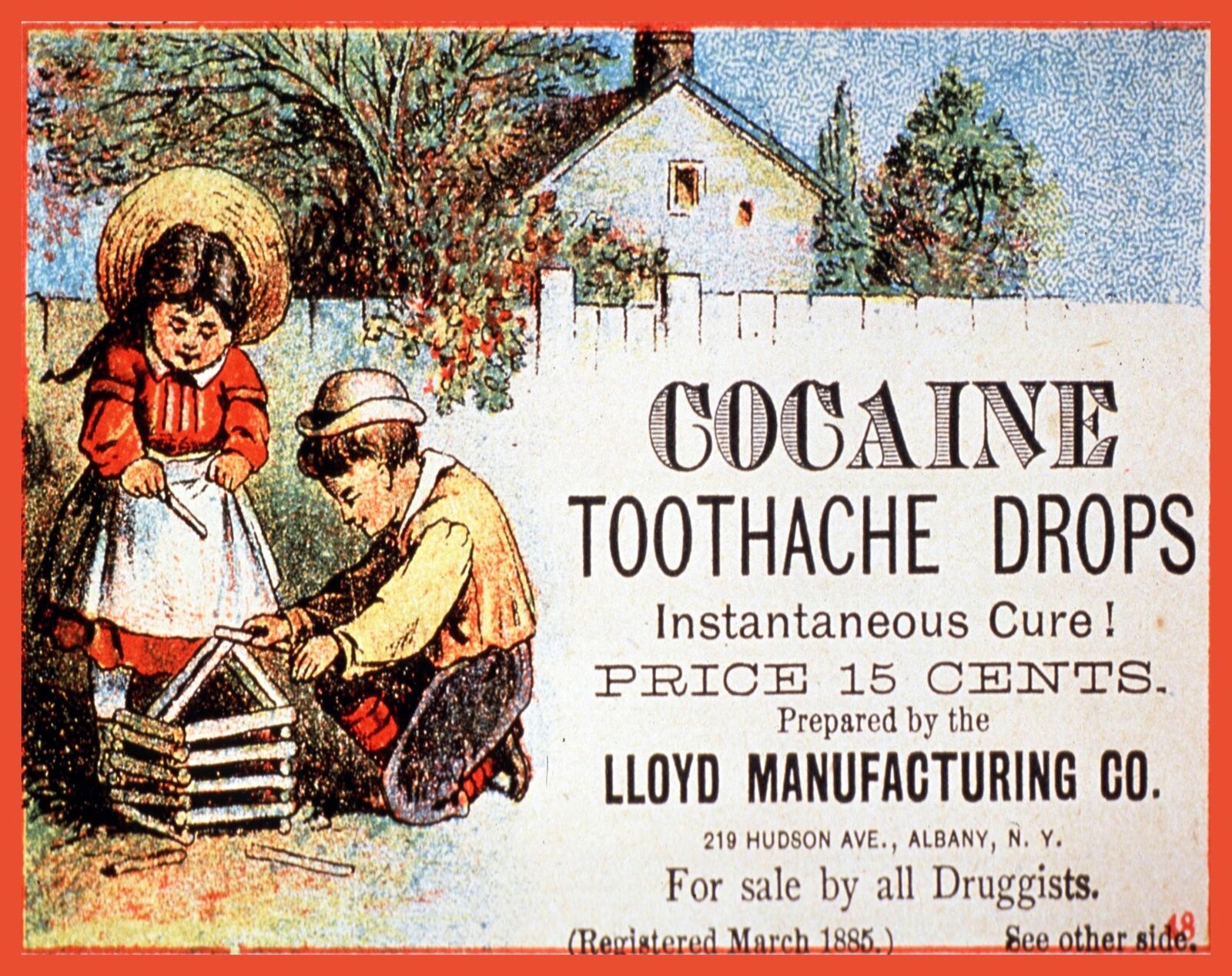 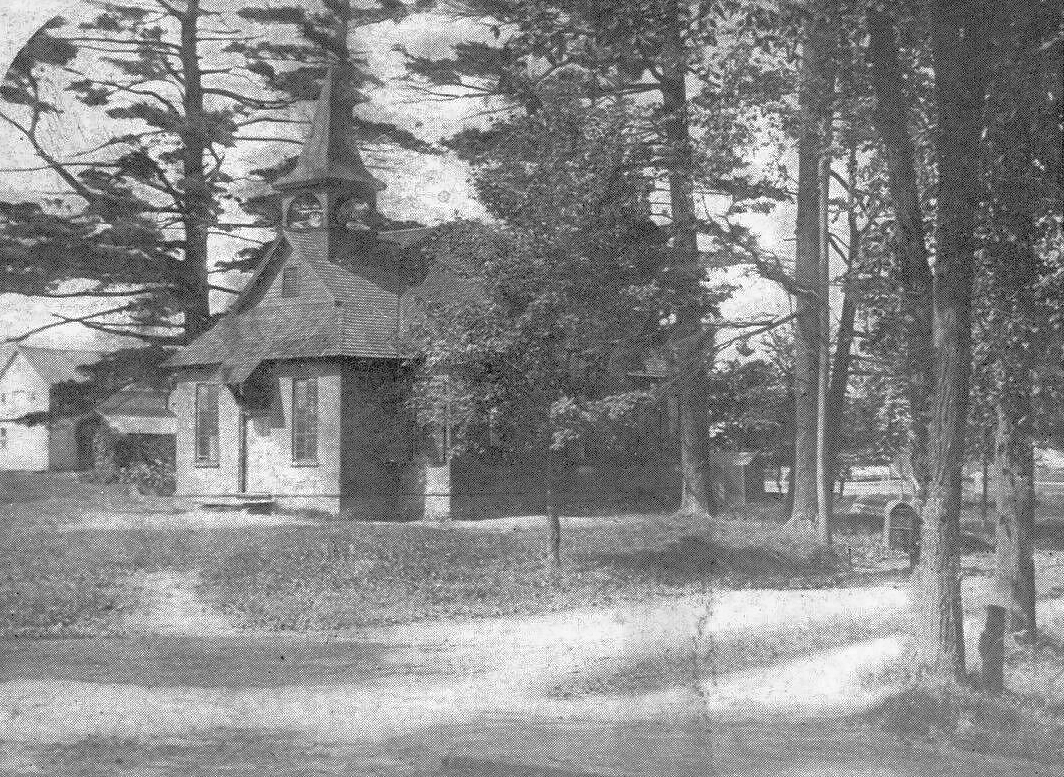 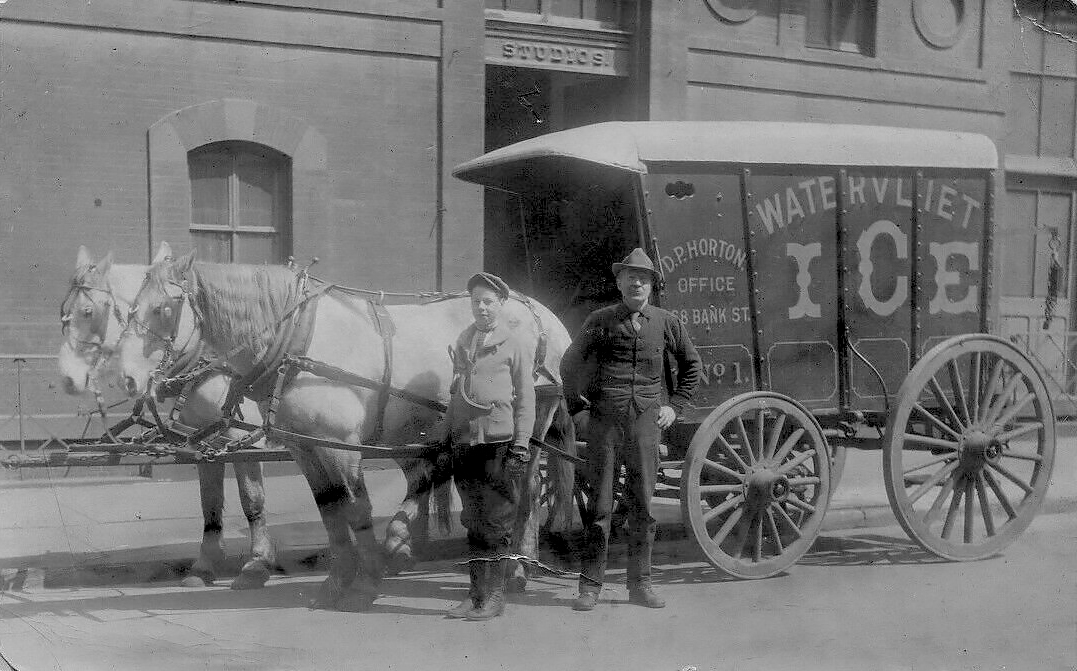 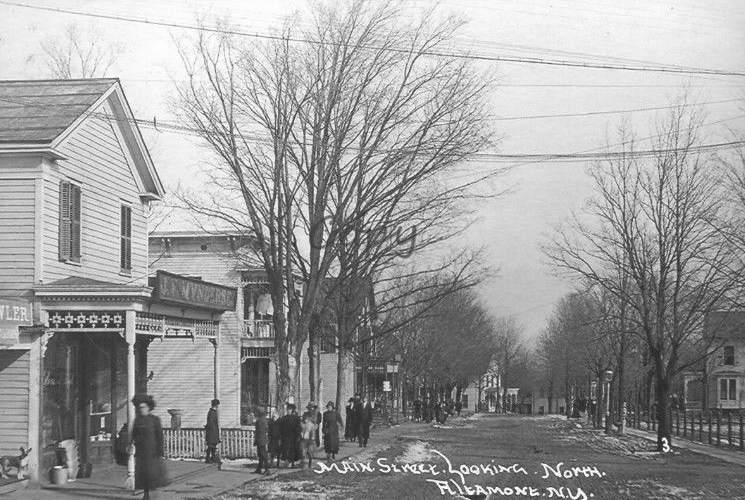 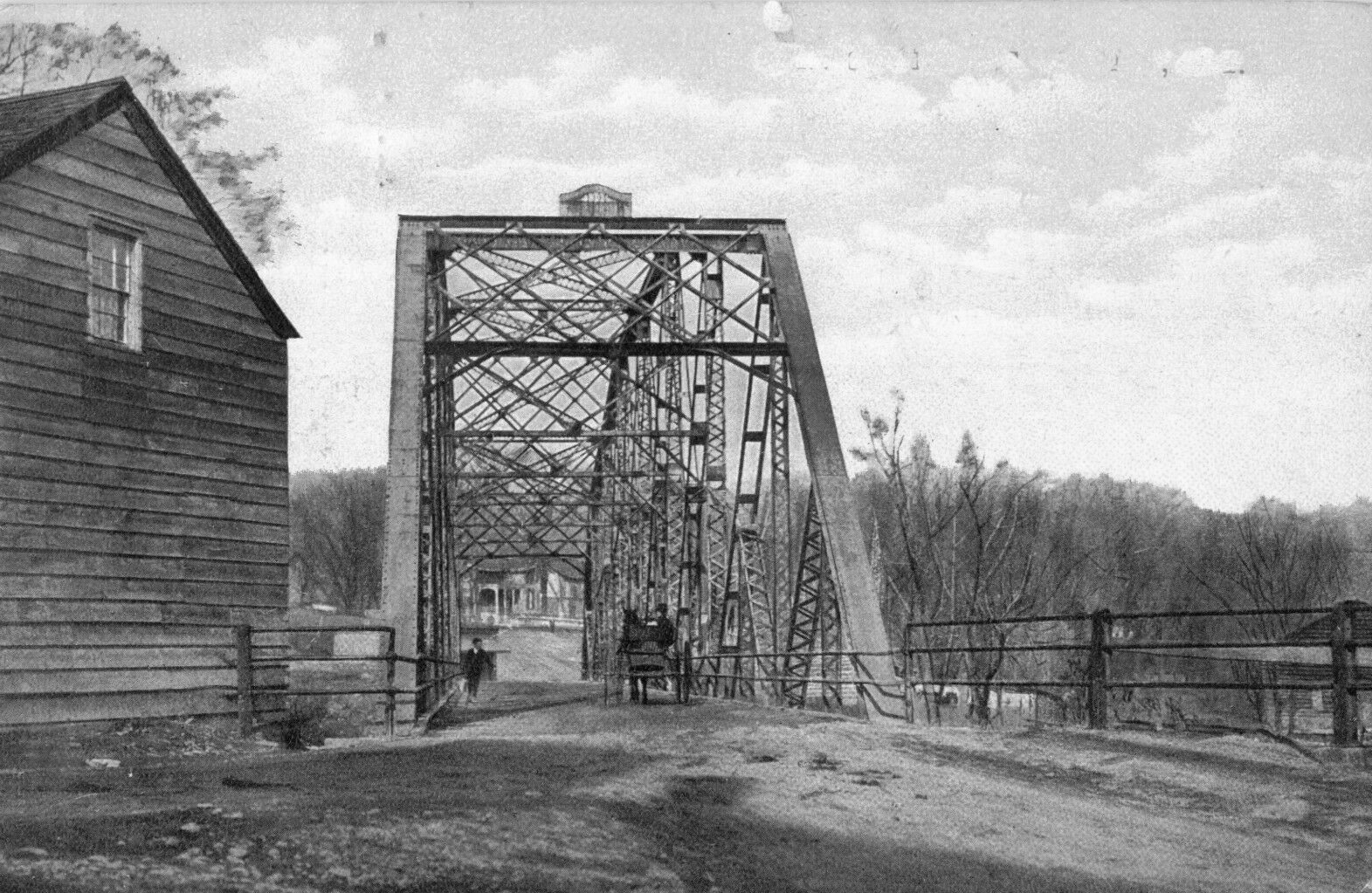 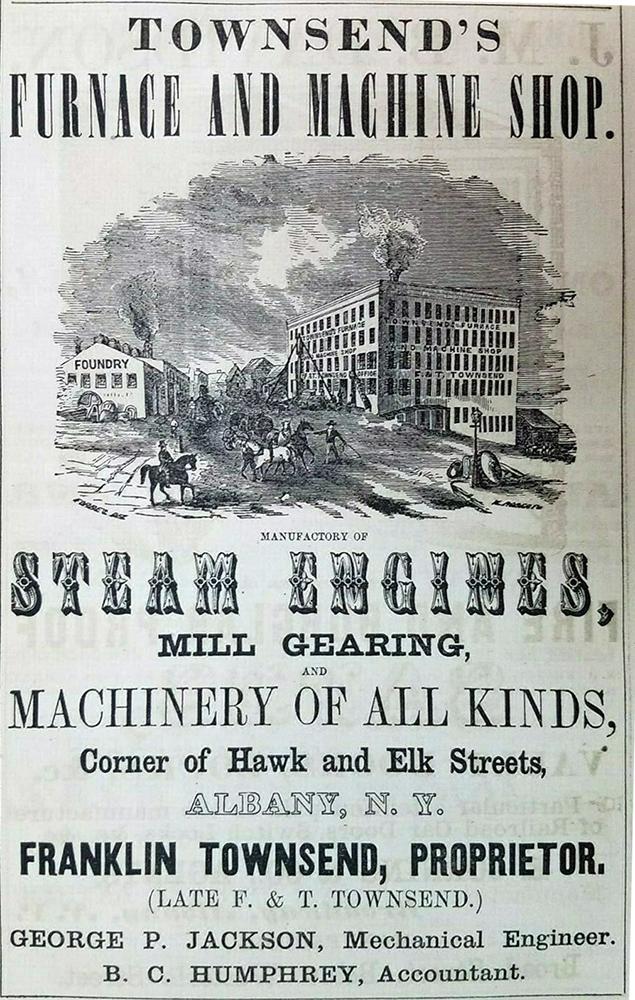 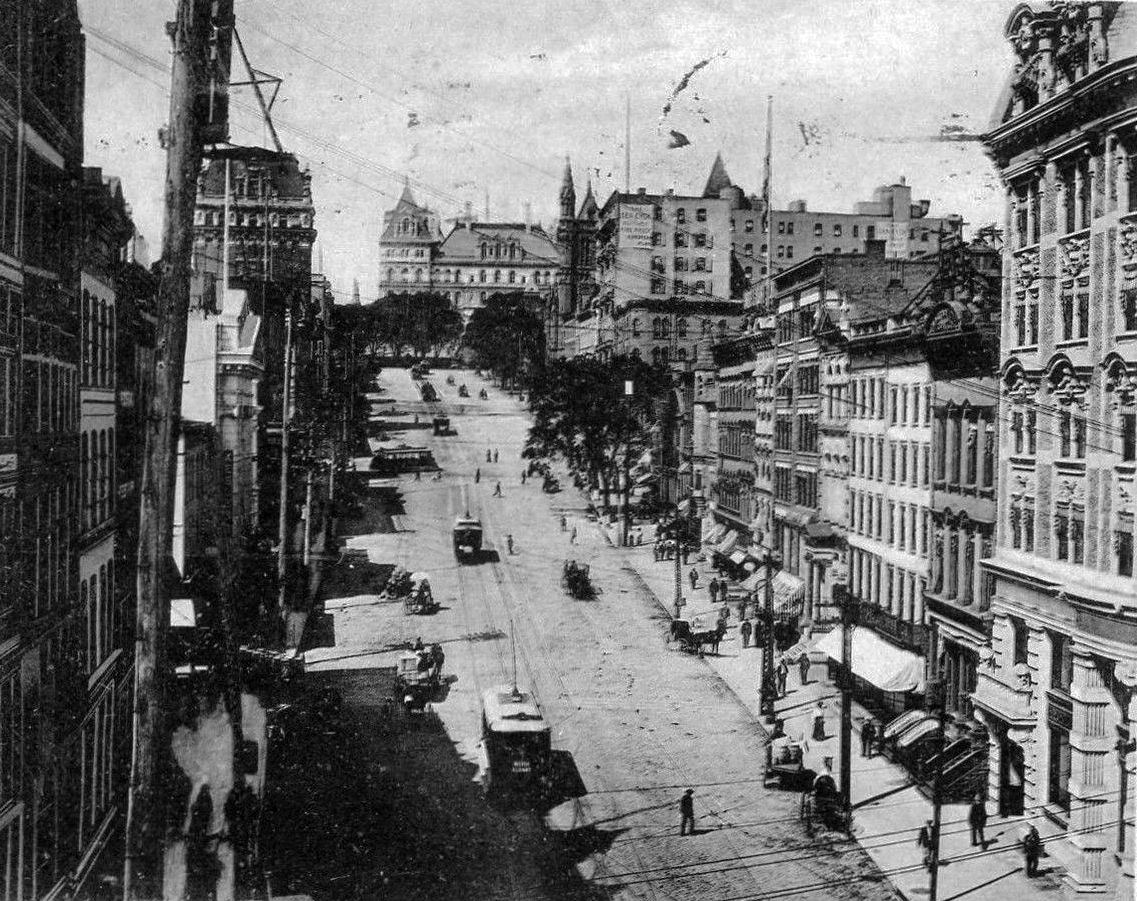 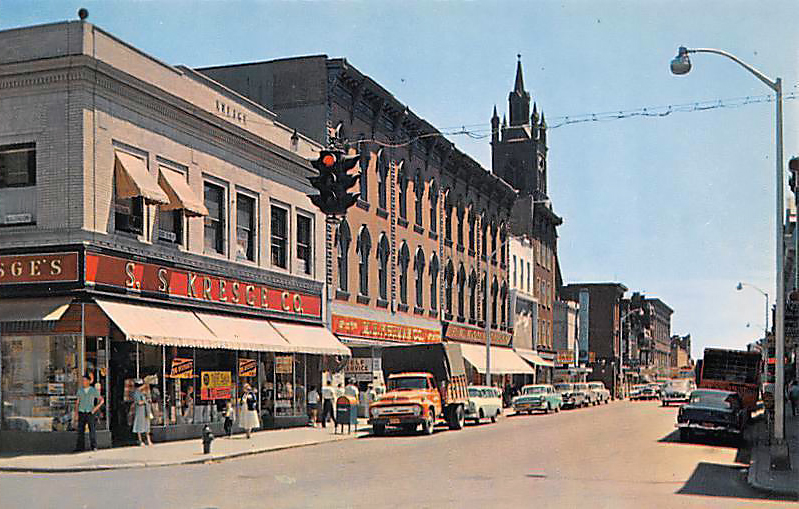 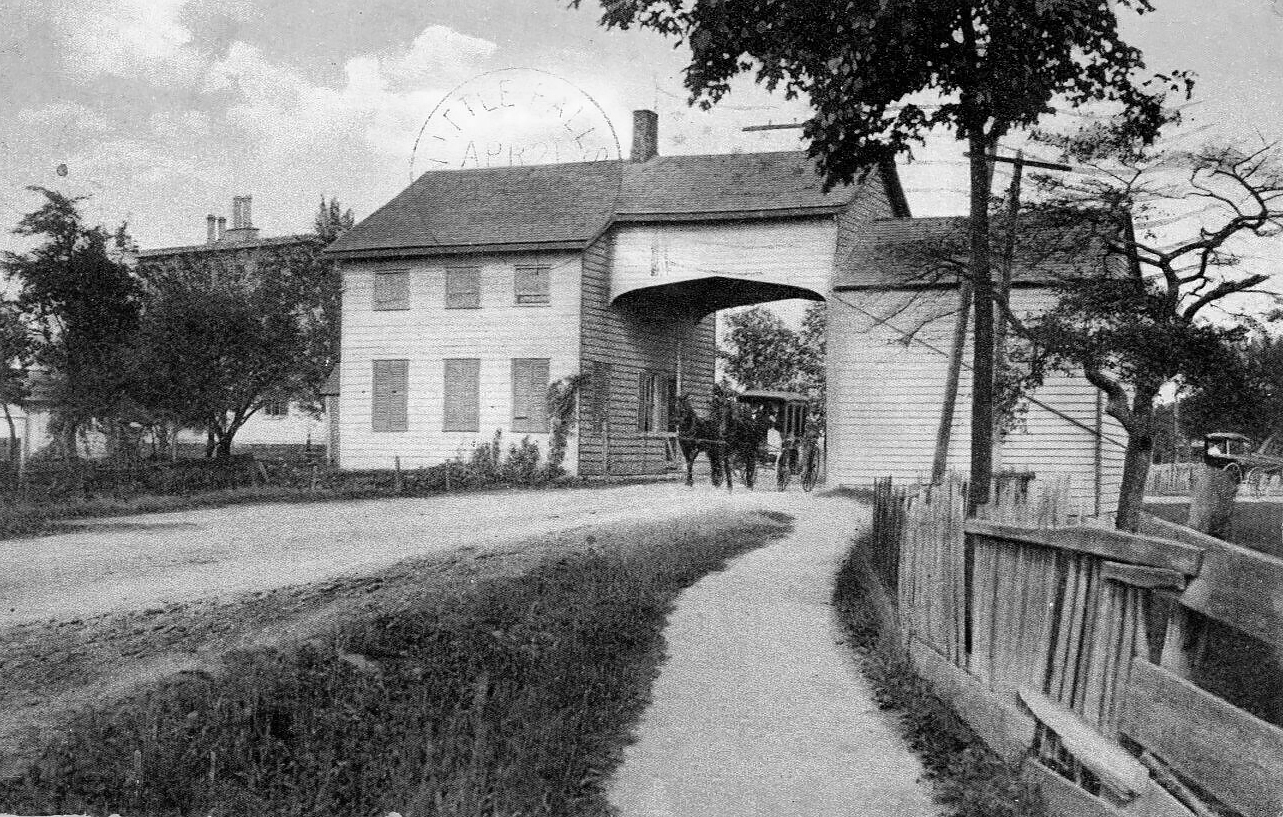 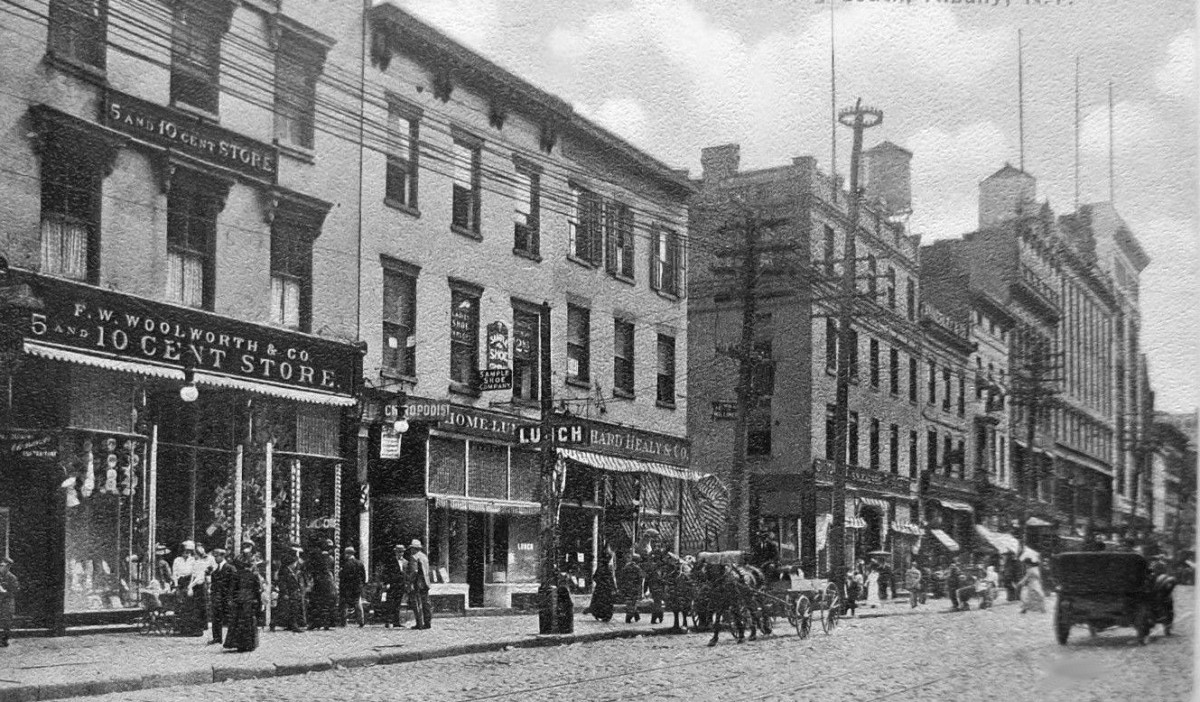