Columbia County was formed in 1786 after the American Revolutionary War from portions of Albany County, once a vast area until new communities were developed and jurisdictions were organized. In 1799, the southern boundary of Columbia County was moved southward to include that portion of Livingston Manor located in Dutchess County. The County has a total area of 648 square miles, of which 635 square miles is land and 14 square miles is water.

Columbia County is in the southeast central part of New York State, southeast of Albany and immediately west of the Massachusetts border. The western border is the Hudson River. Gentle, rolling hills, rise sharply into the Taconic and Berkshire Mountains along the state line. On the west border is the Hudson River and then the Catskill Mountains.Columbia County is accessible by two highways. 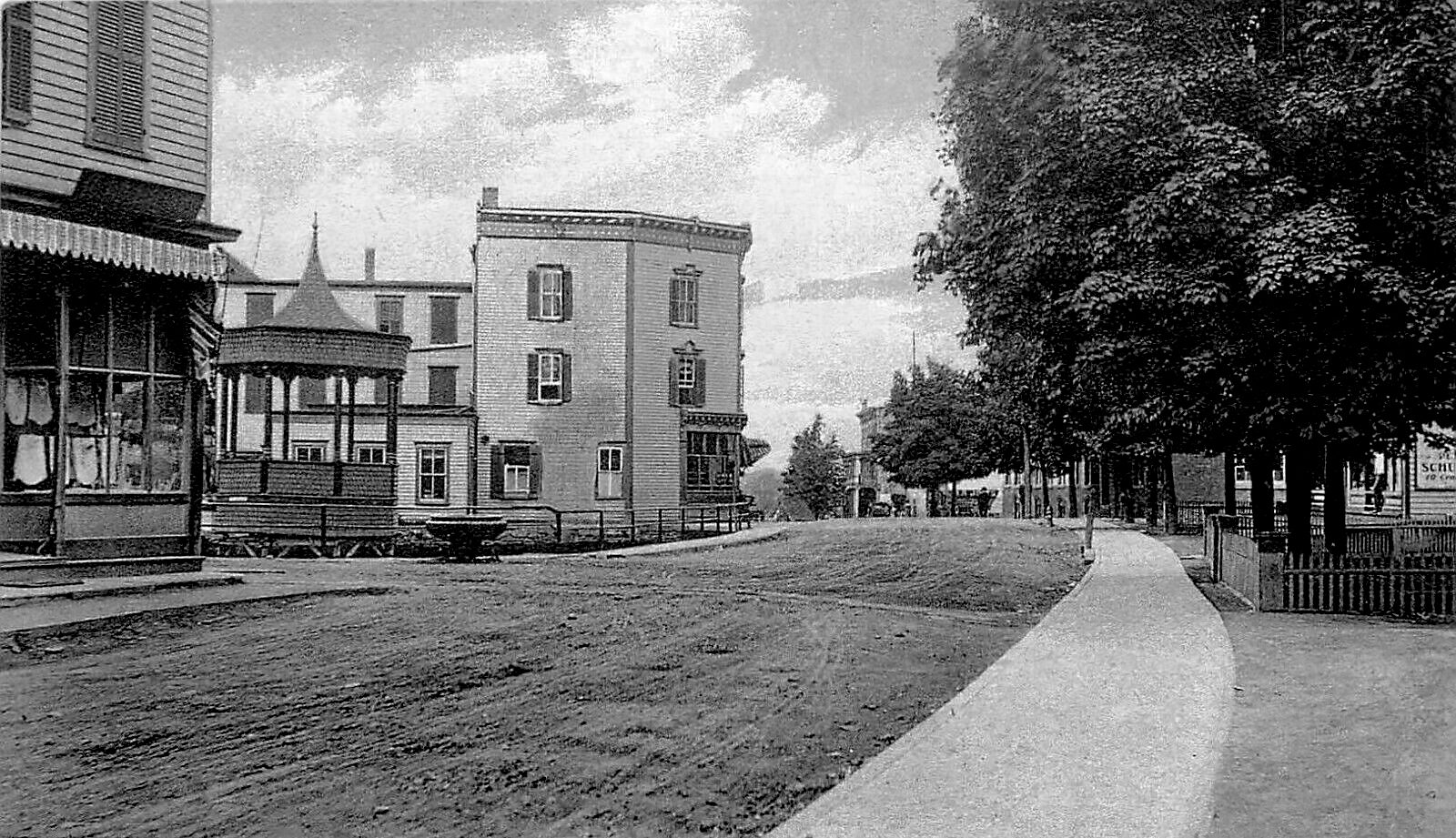 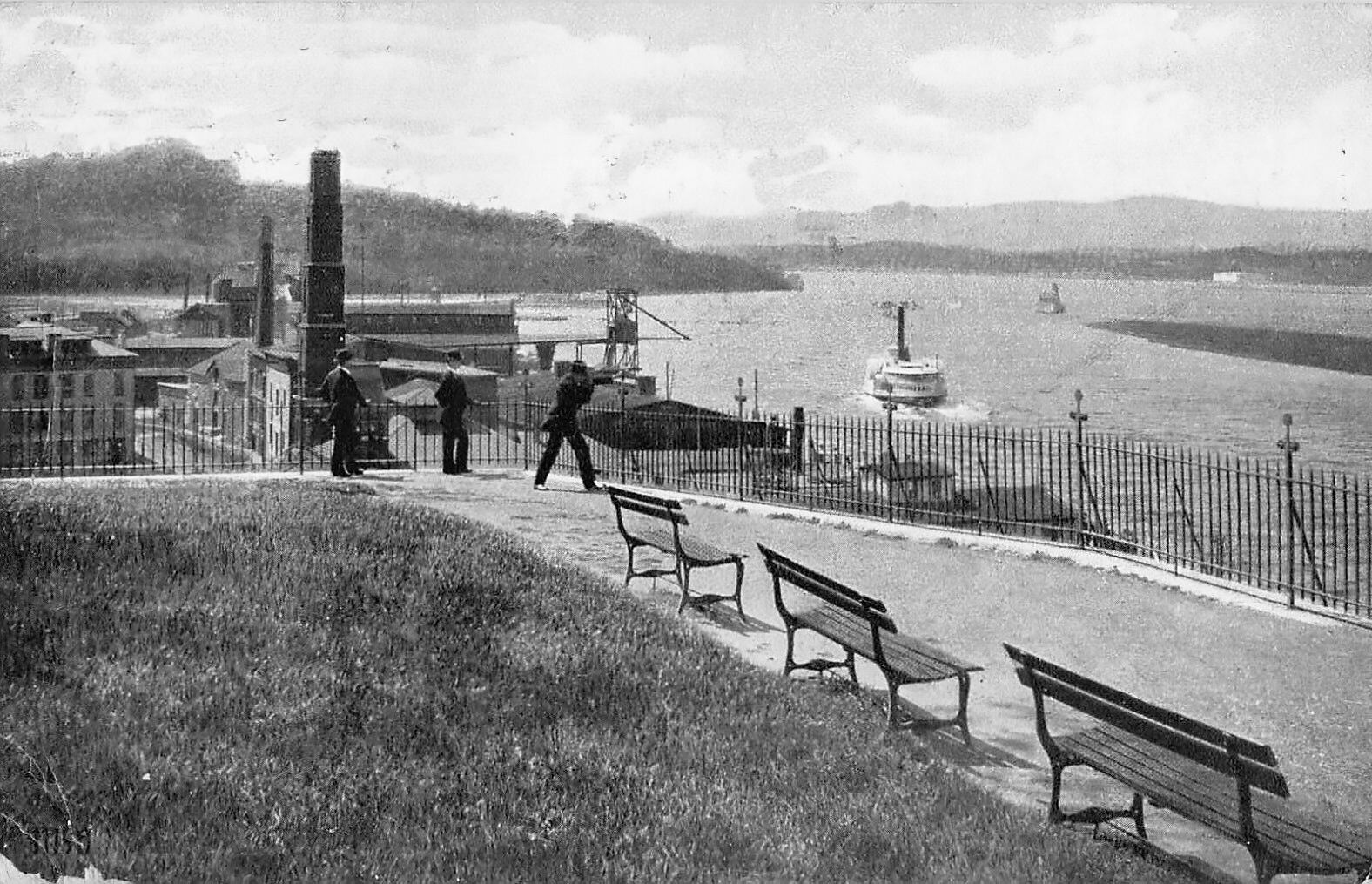 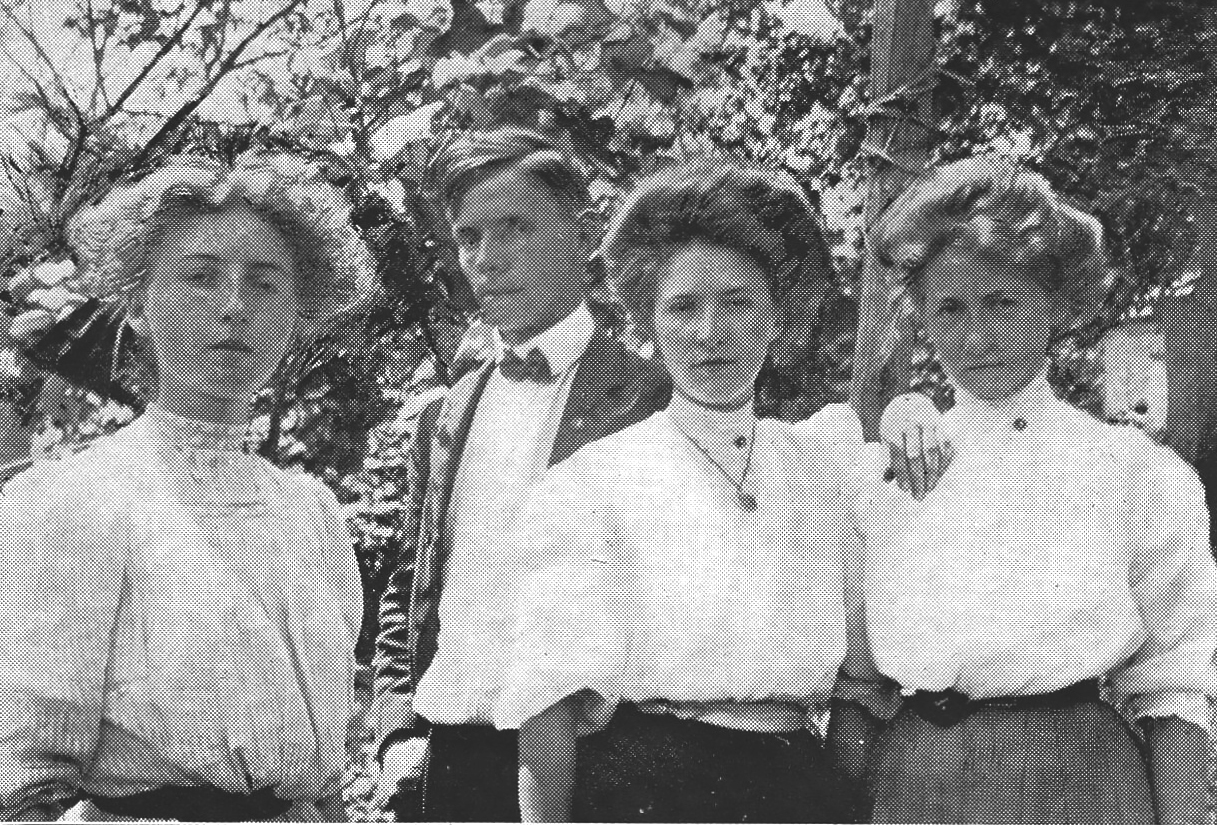 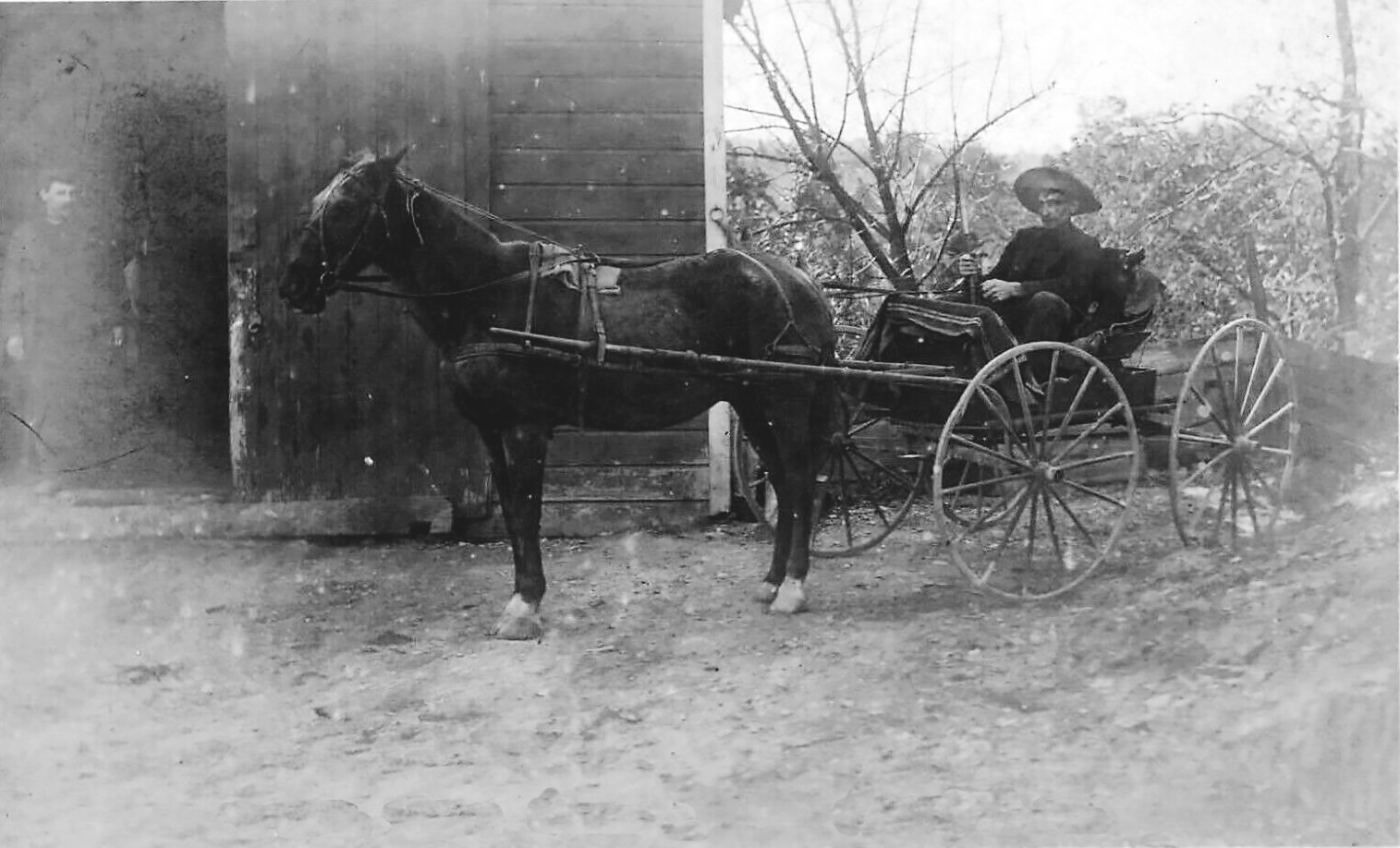 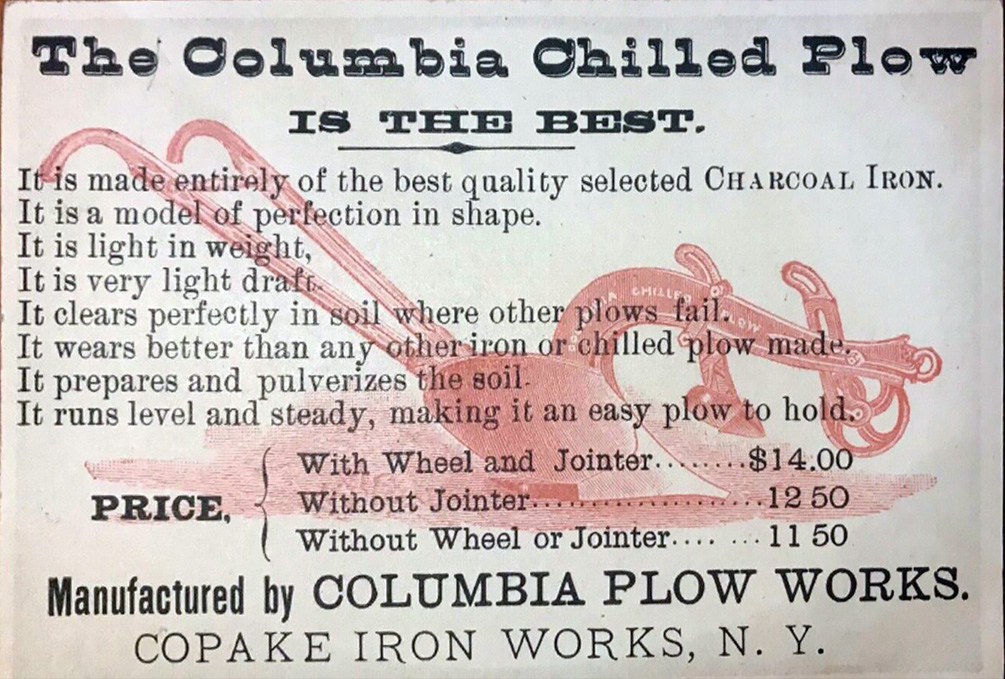 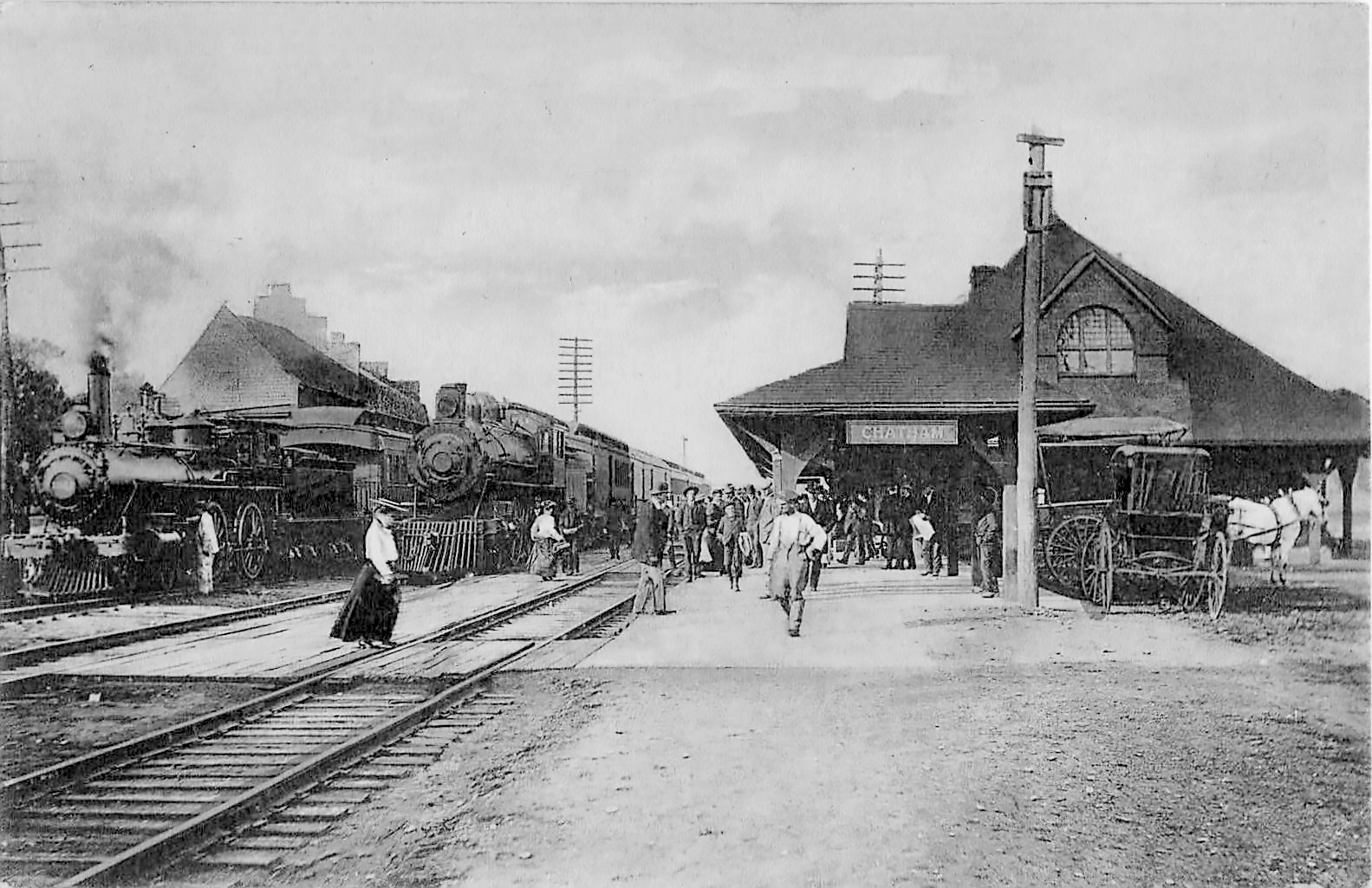 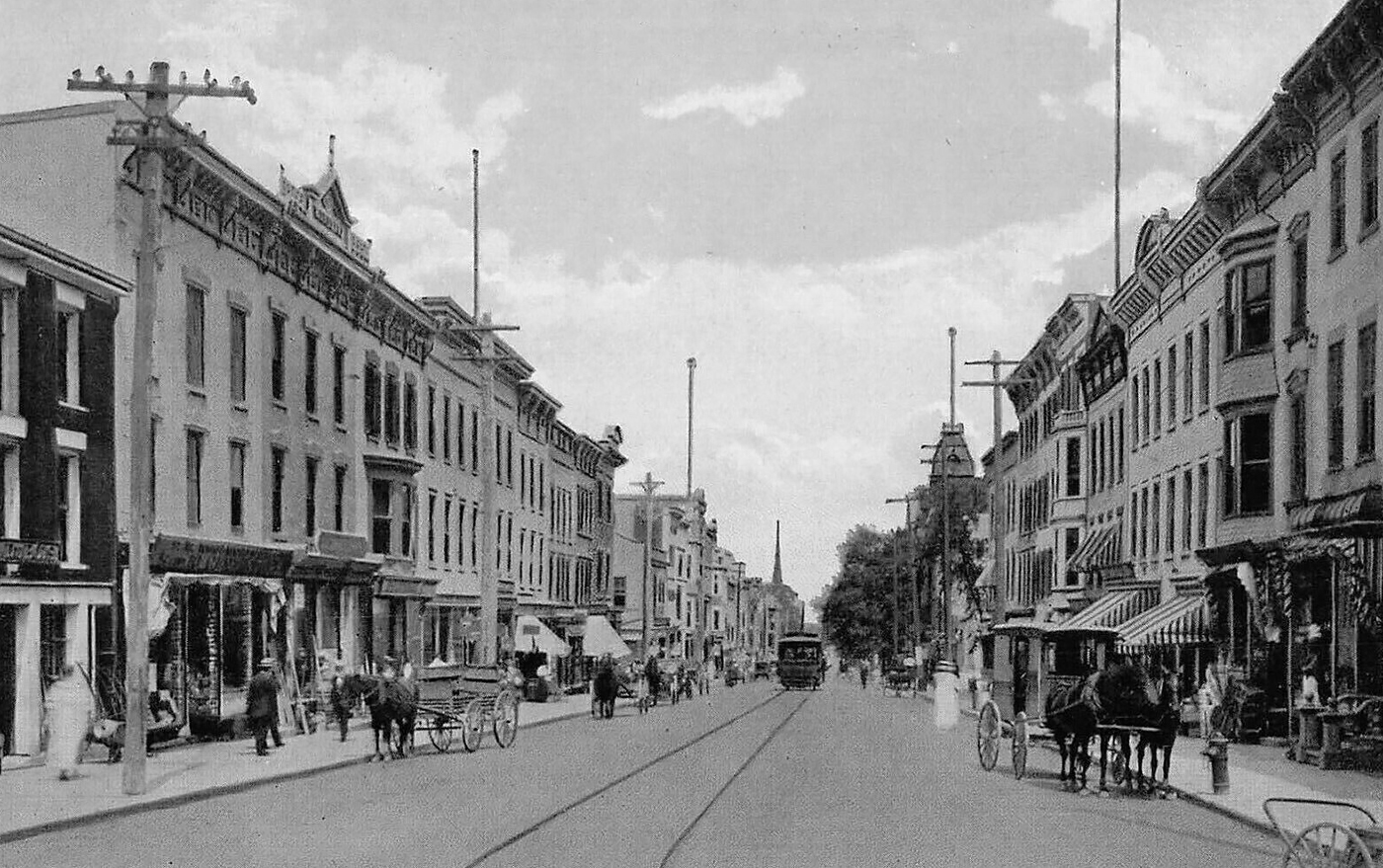 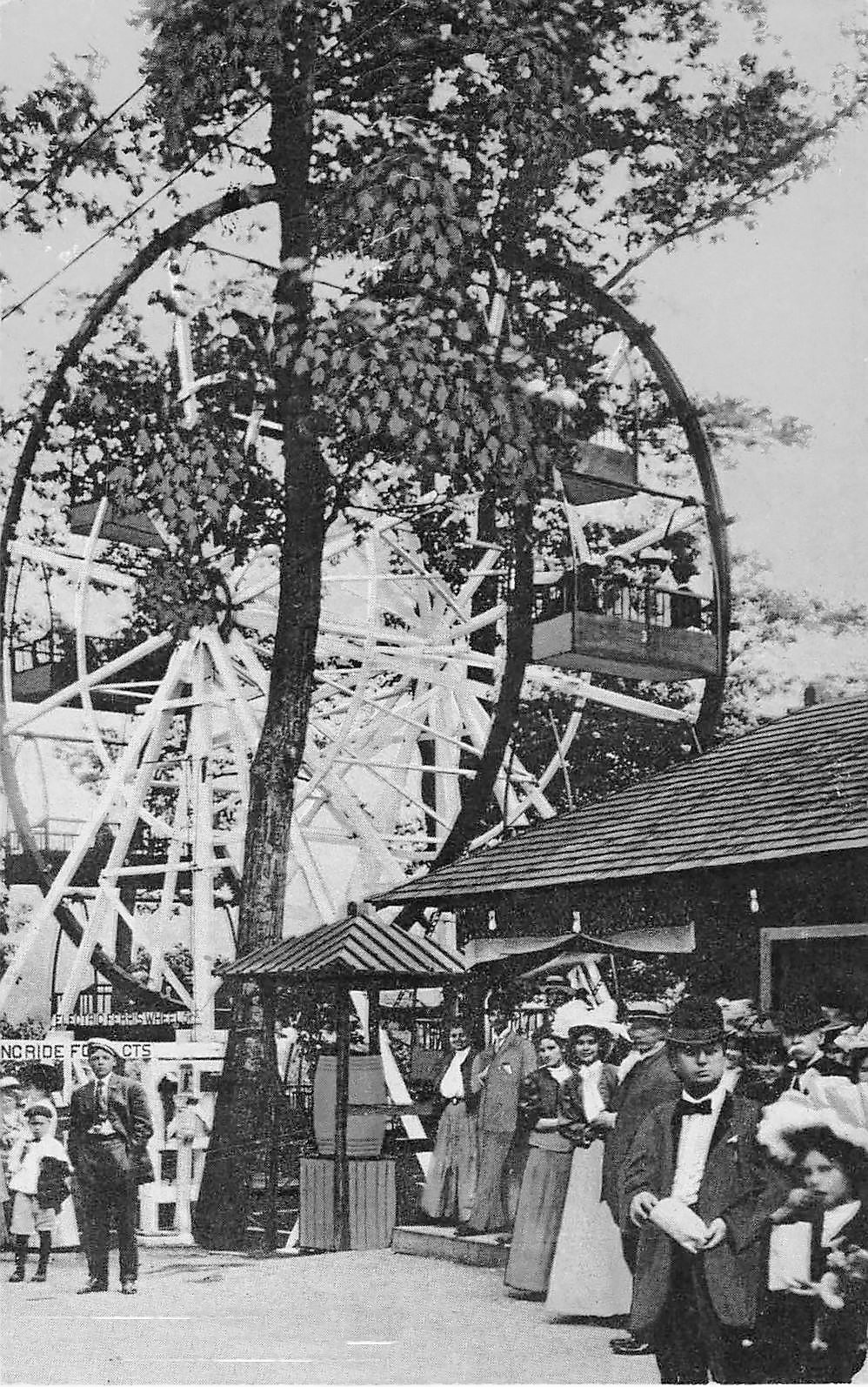 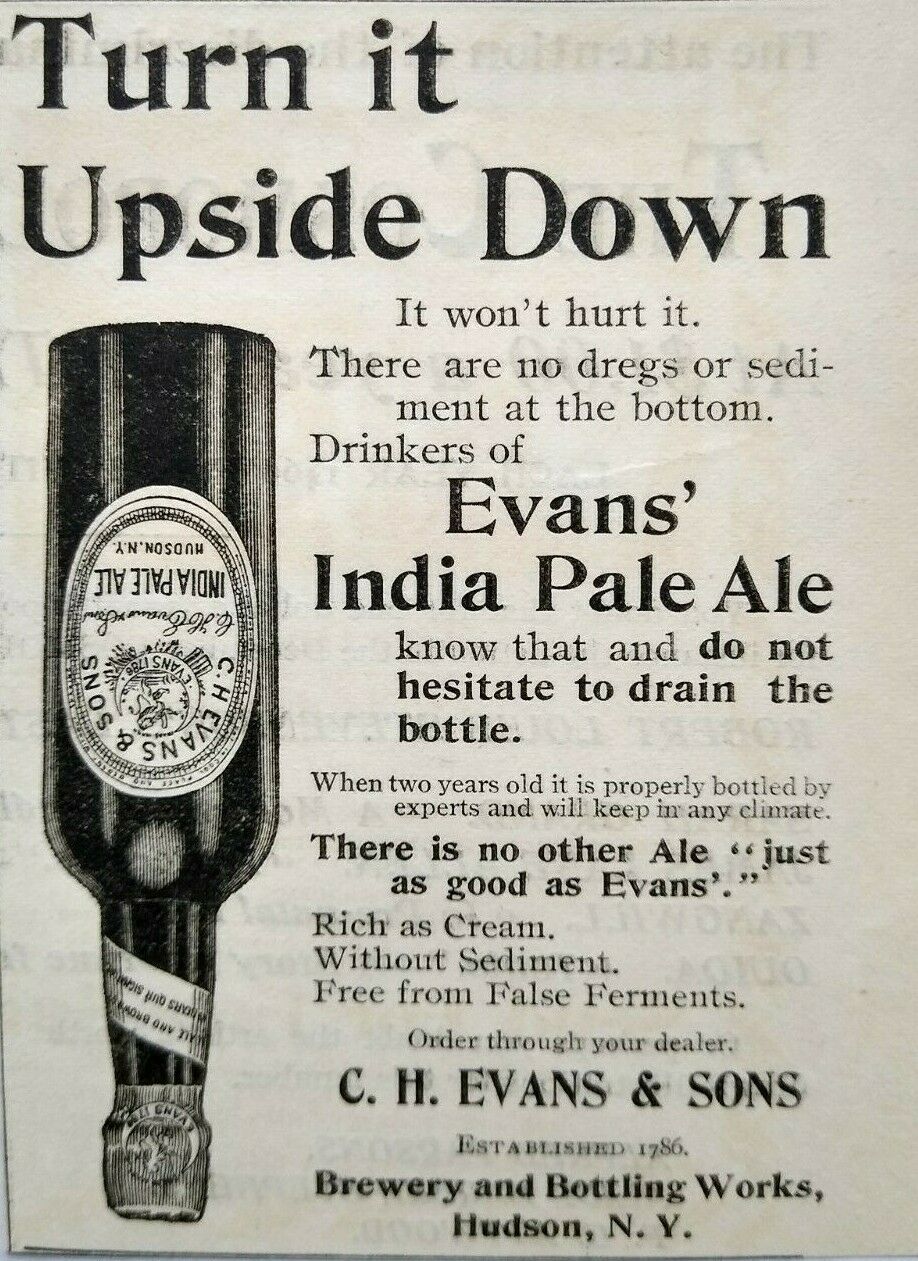 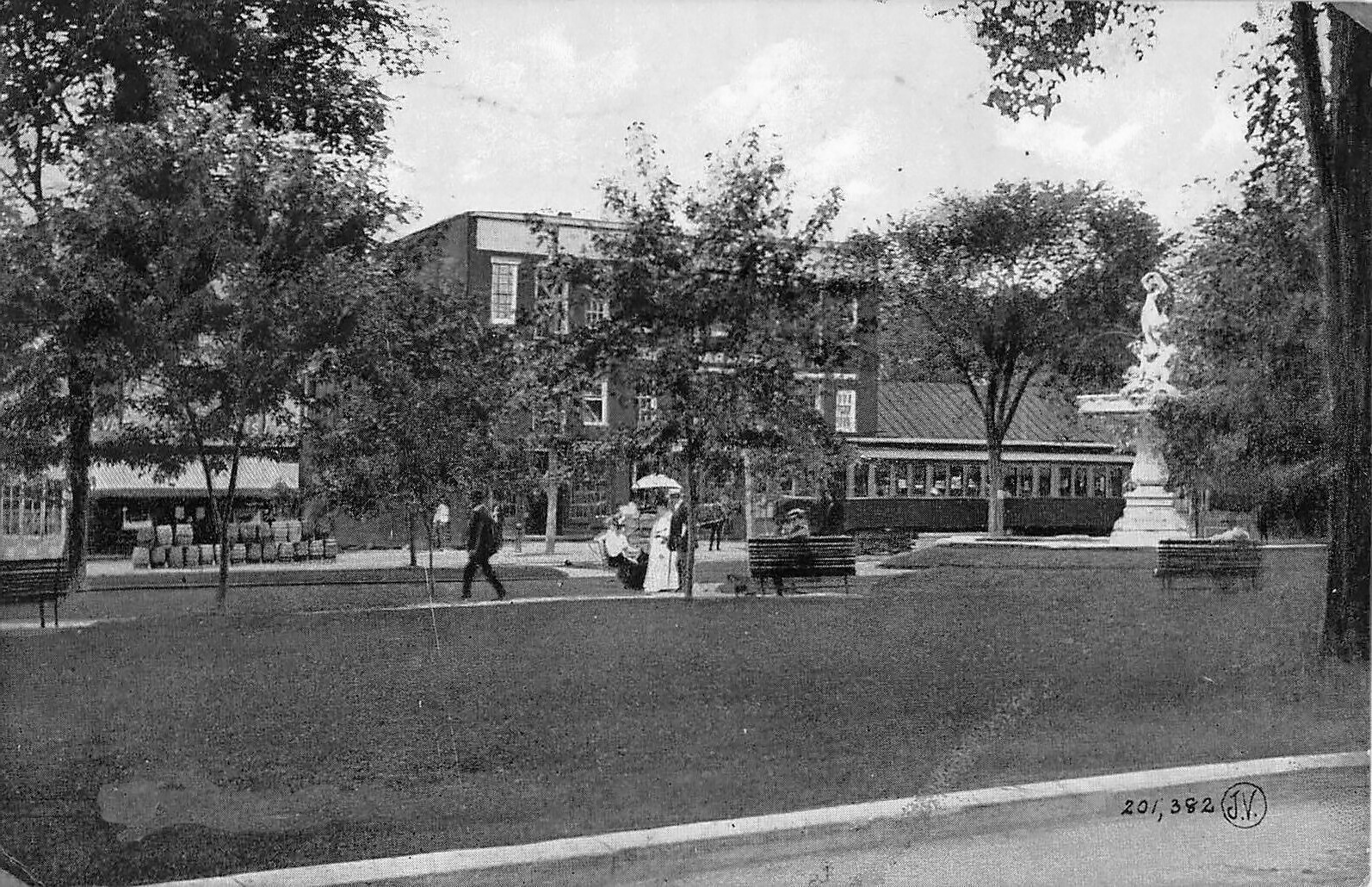 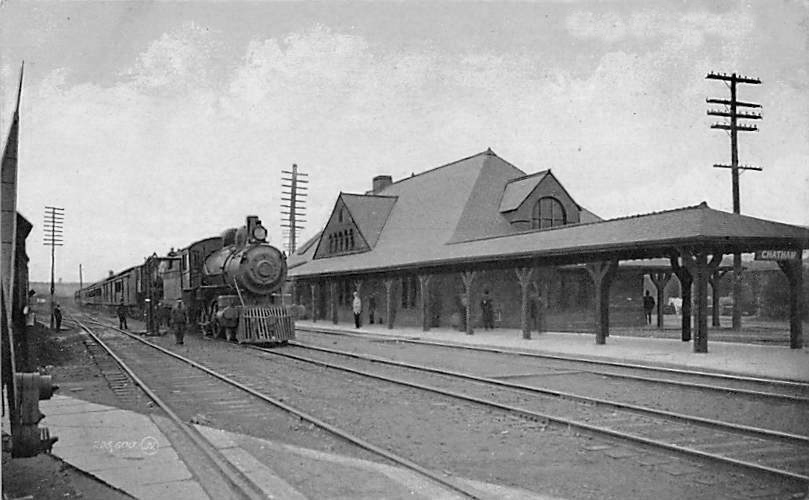 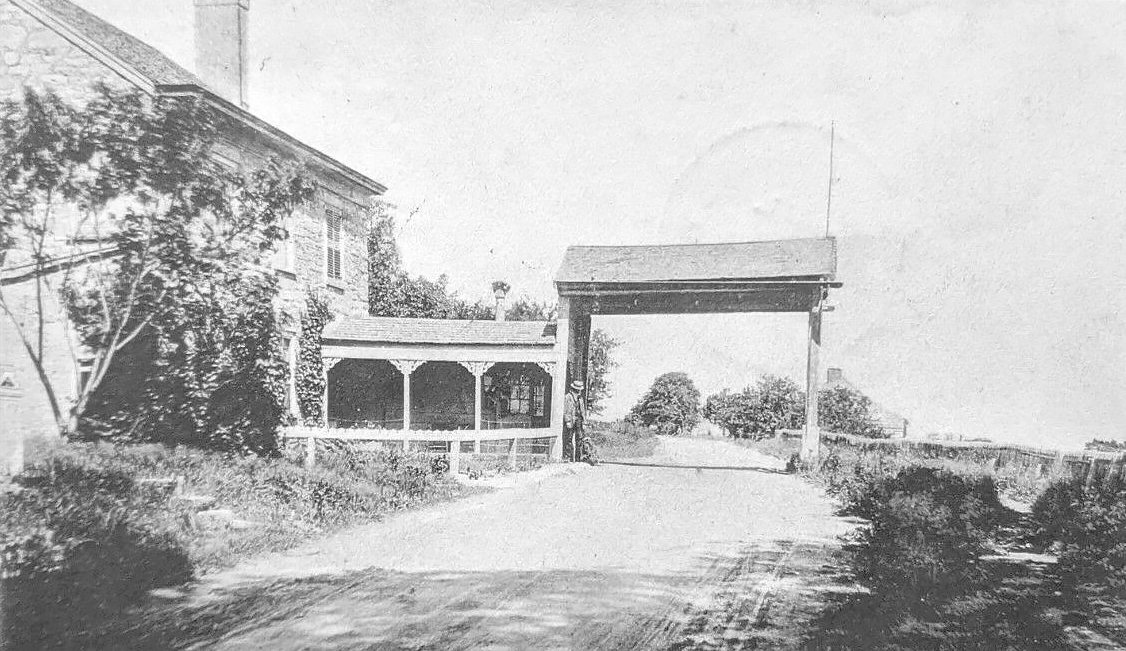 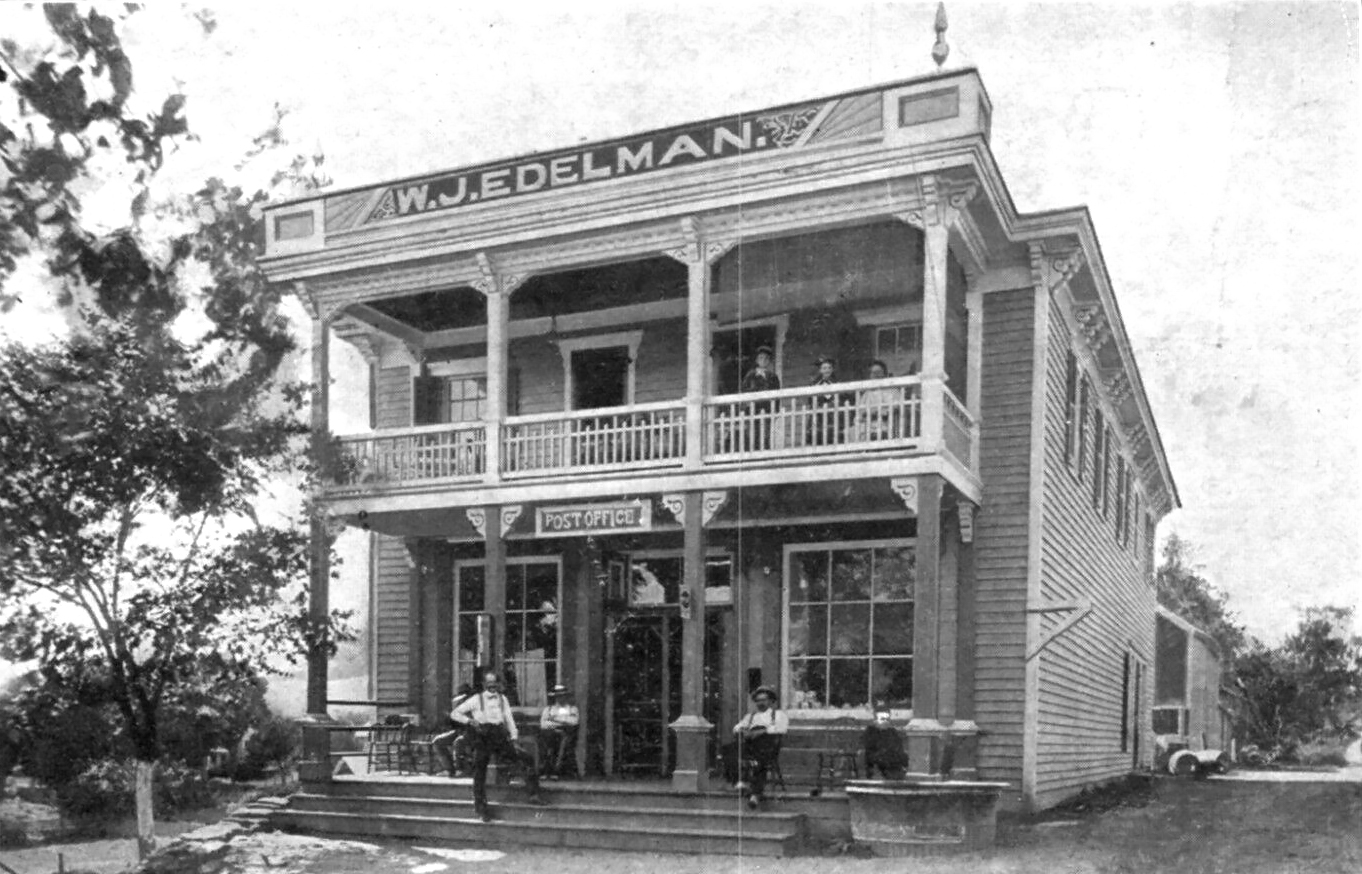 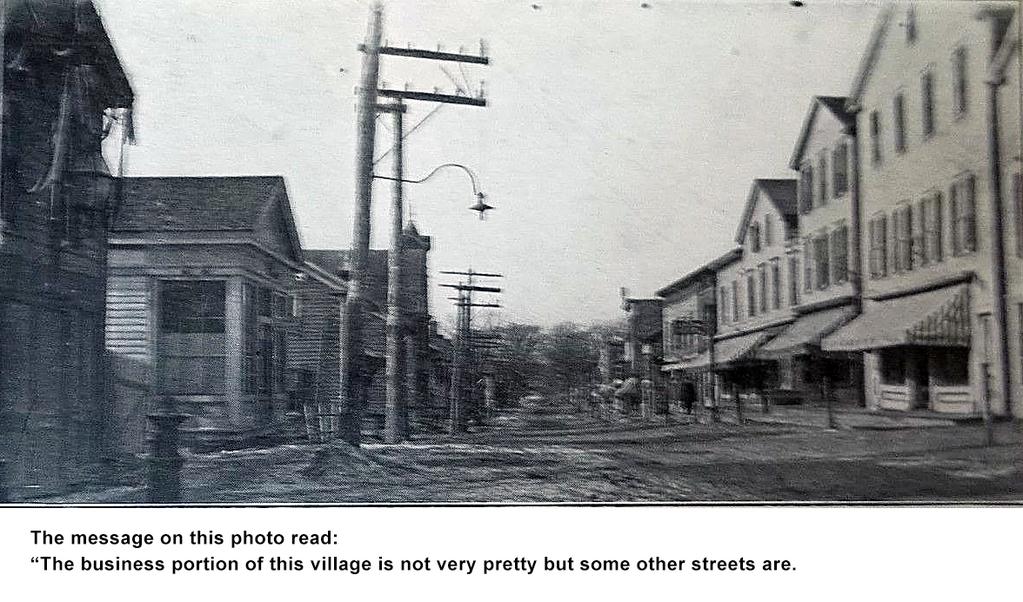 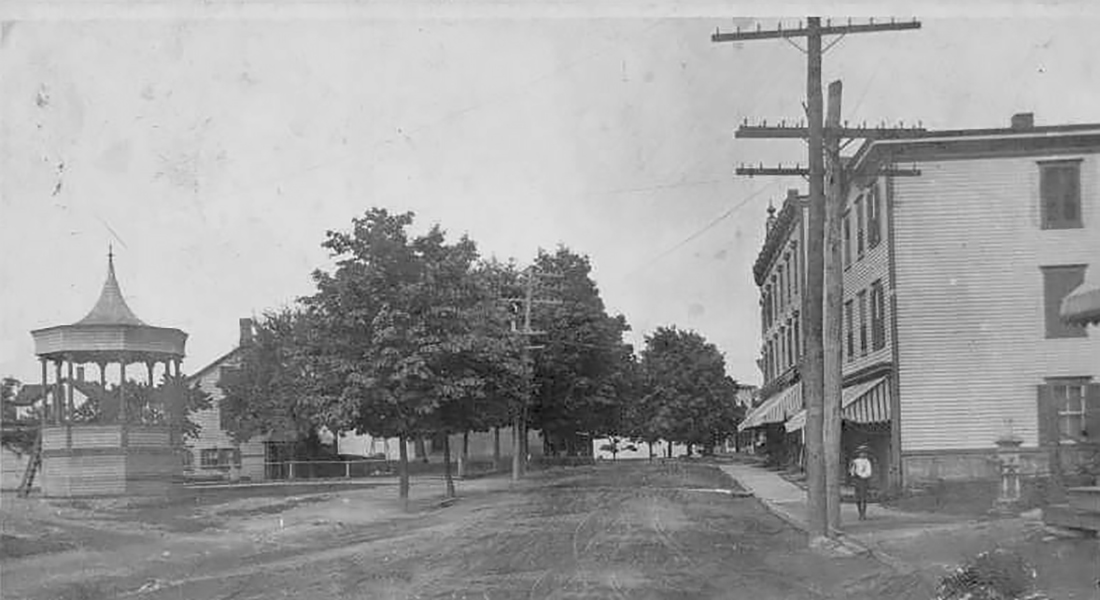 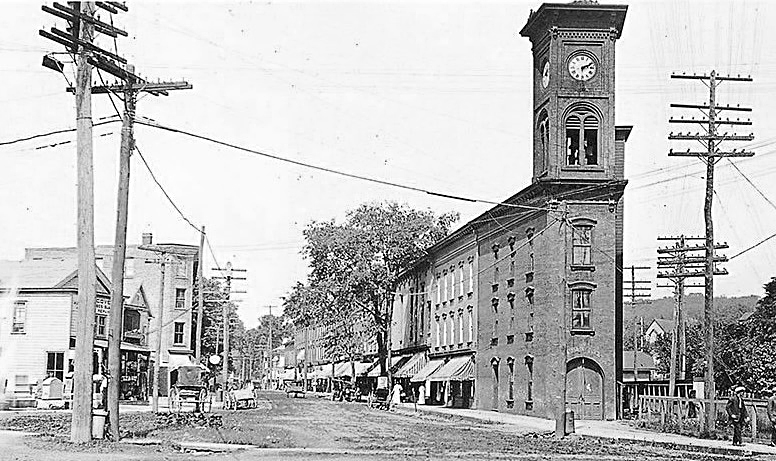 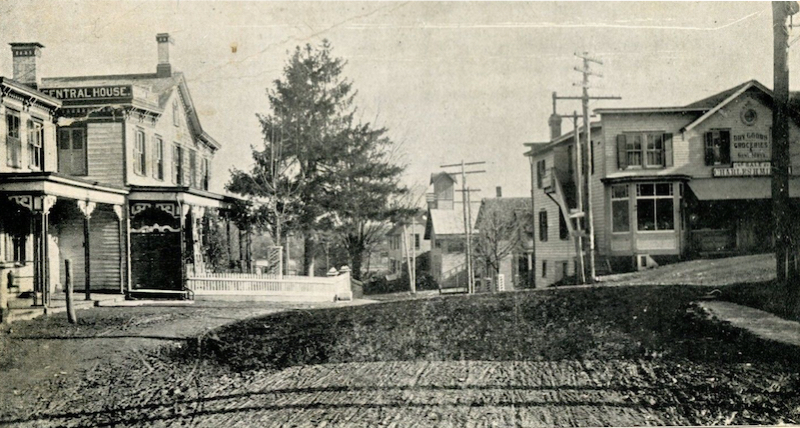 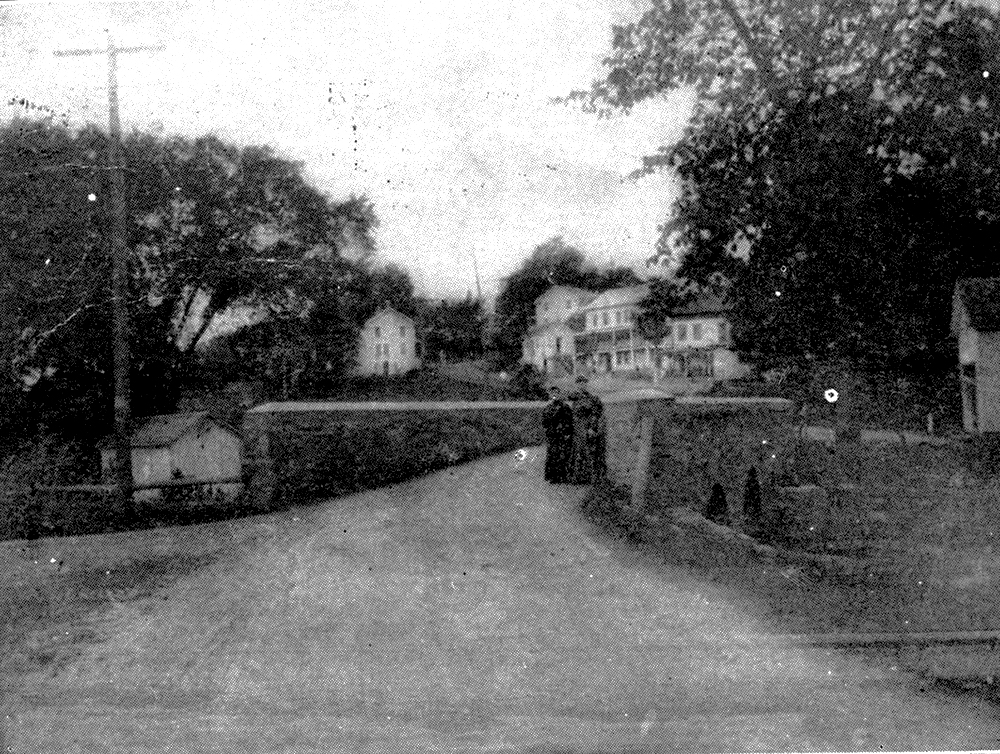 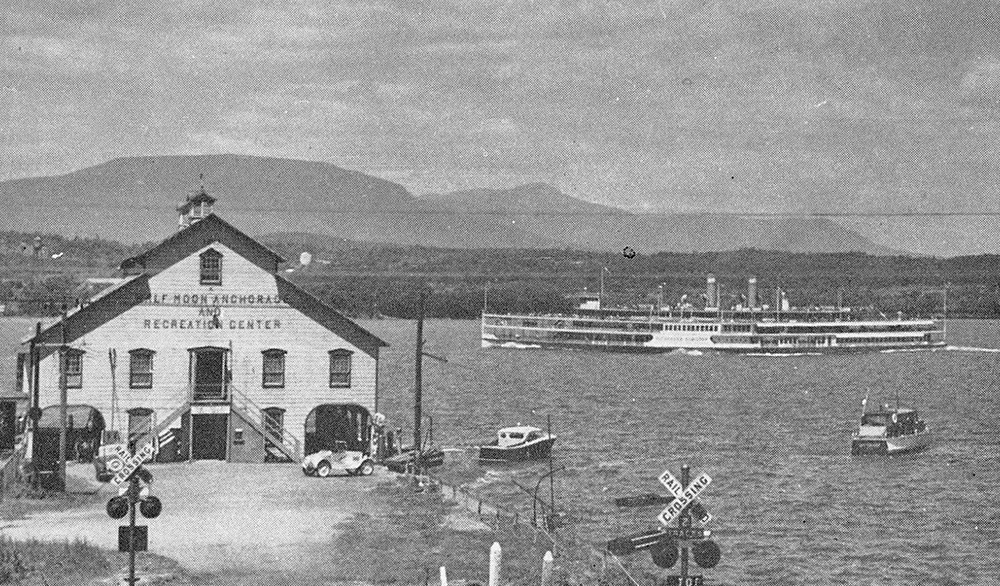 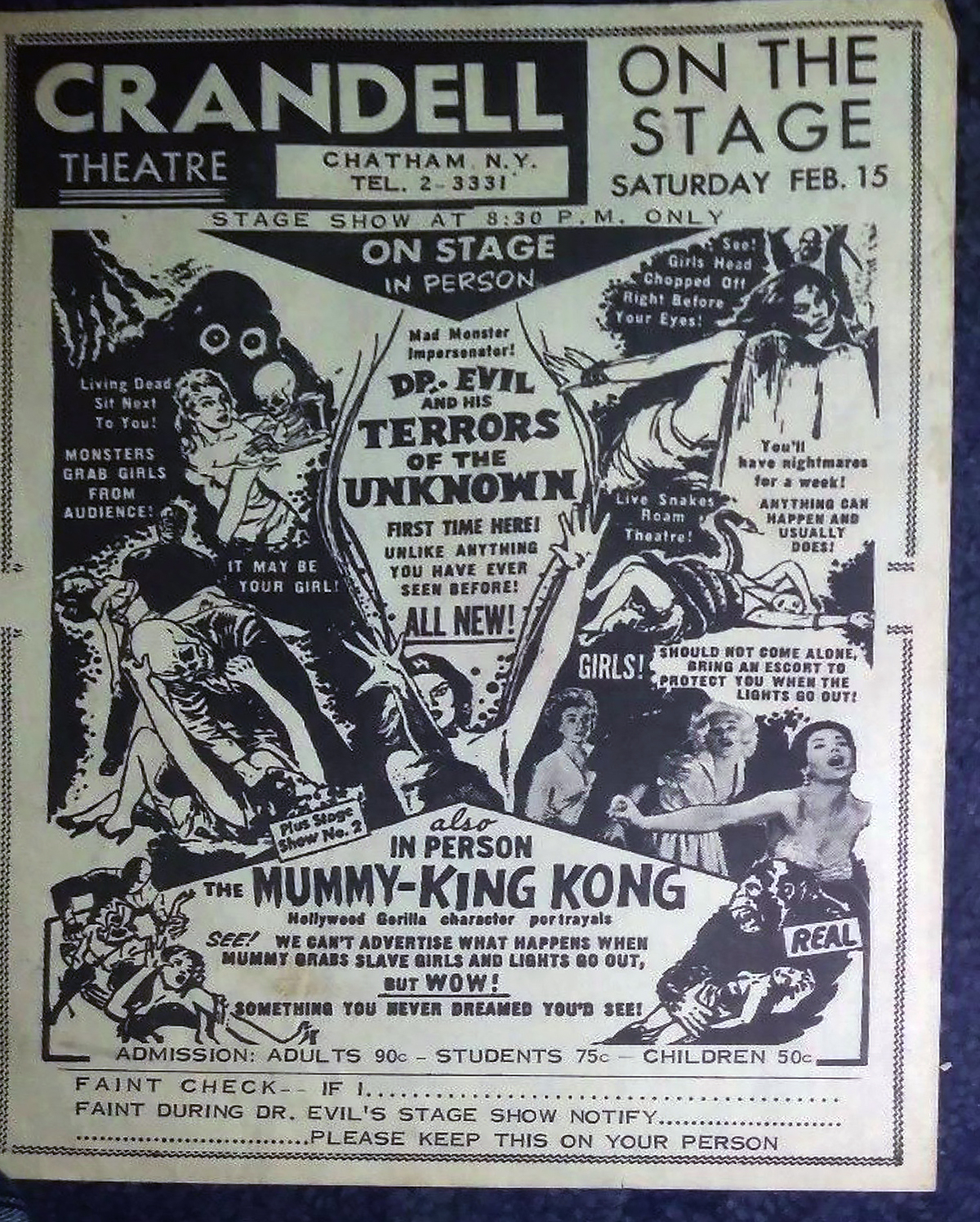