Compared to other parts of the Hudson Valley, Putnam County had slow settlement. It was privately owned and settlement was limited to tenant farmers willing to pay the Philipse family for leases. Secondly, it was mostly hilly and rocky, making it unappealing to men looking for tillable cropland. Its use was generally limited to dairy farming and wood cutting. The first non-tenant settlers in the county were along its eastern edge. The ambiguous border with Connecticut attracted farmers from New England. They assumed that Philipse did not own the disputed area. 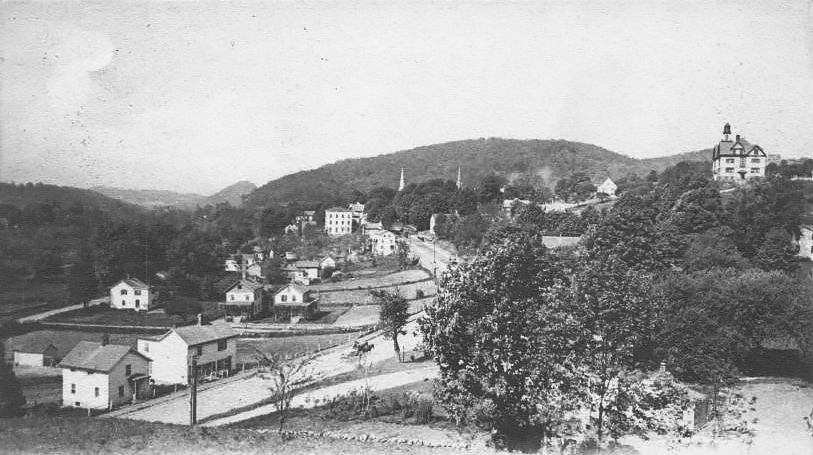 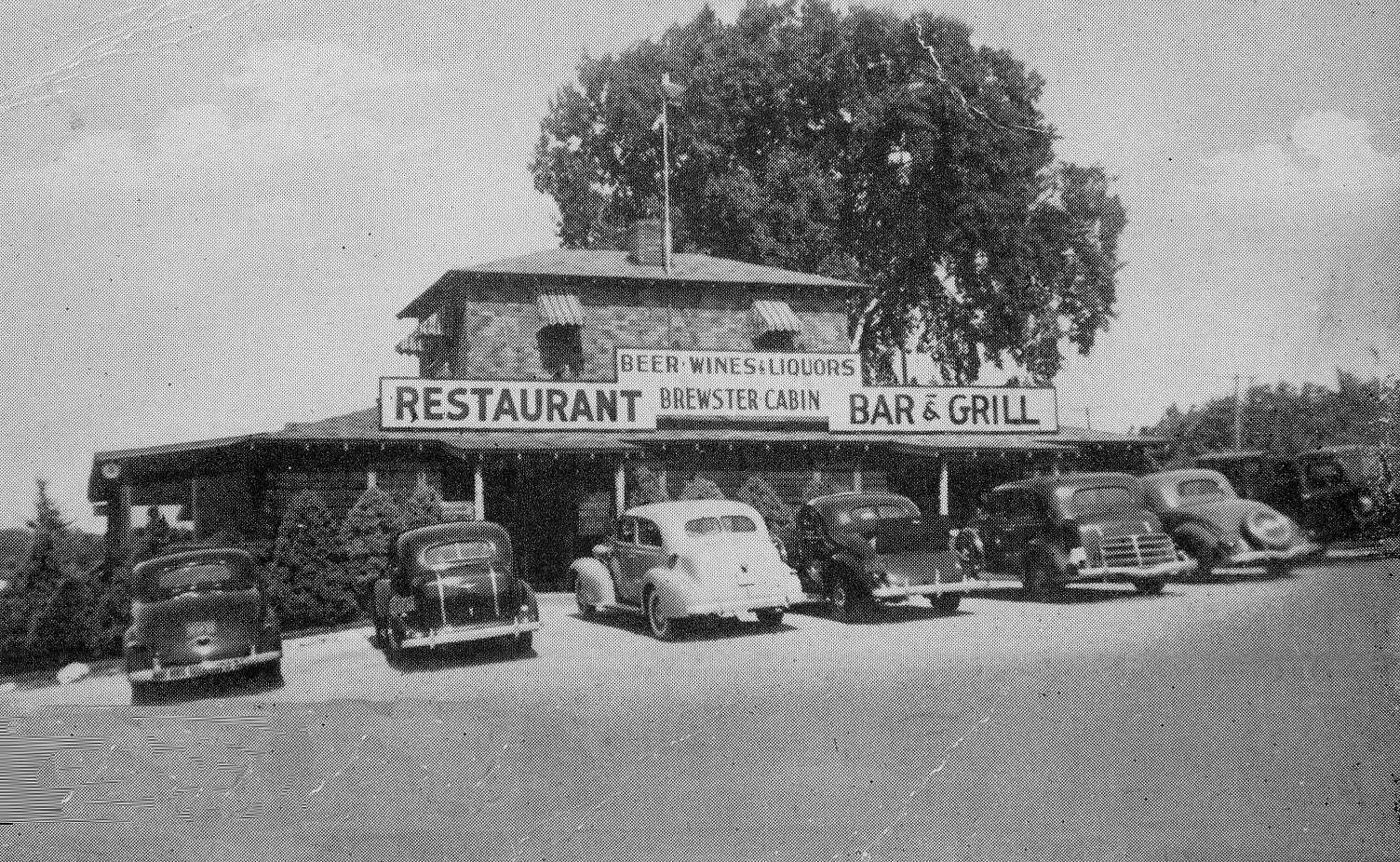 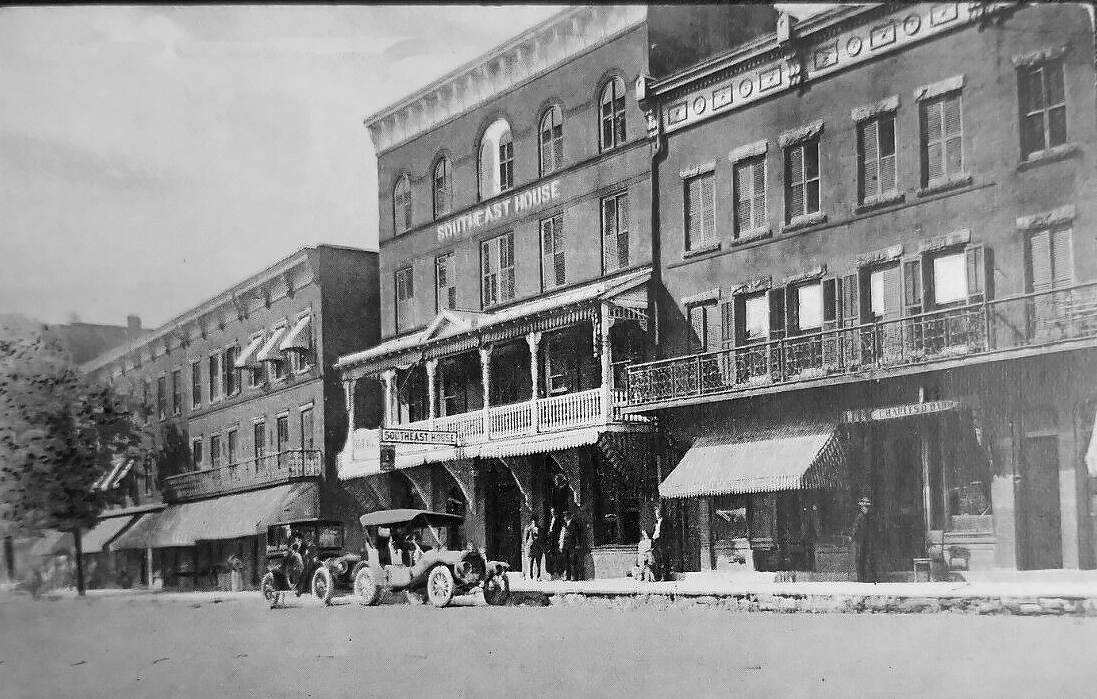 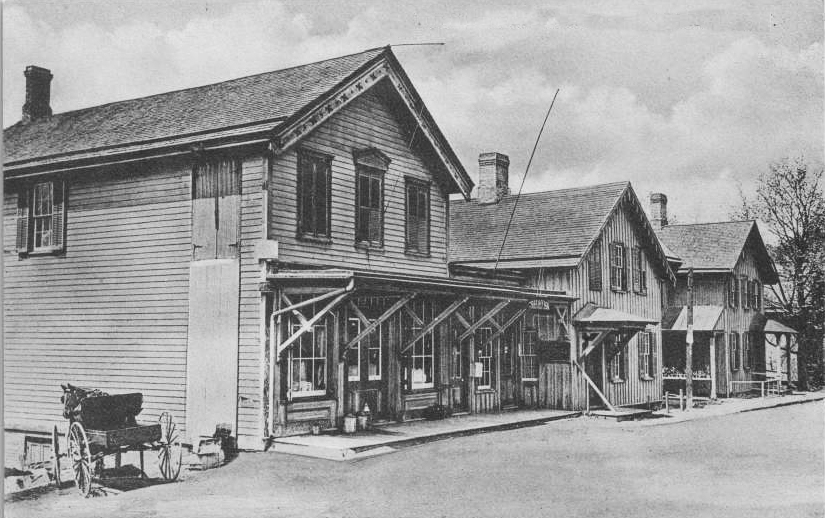 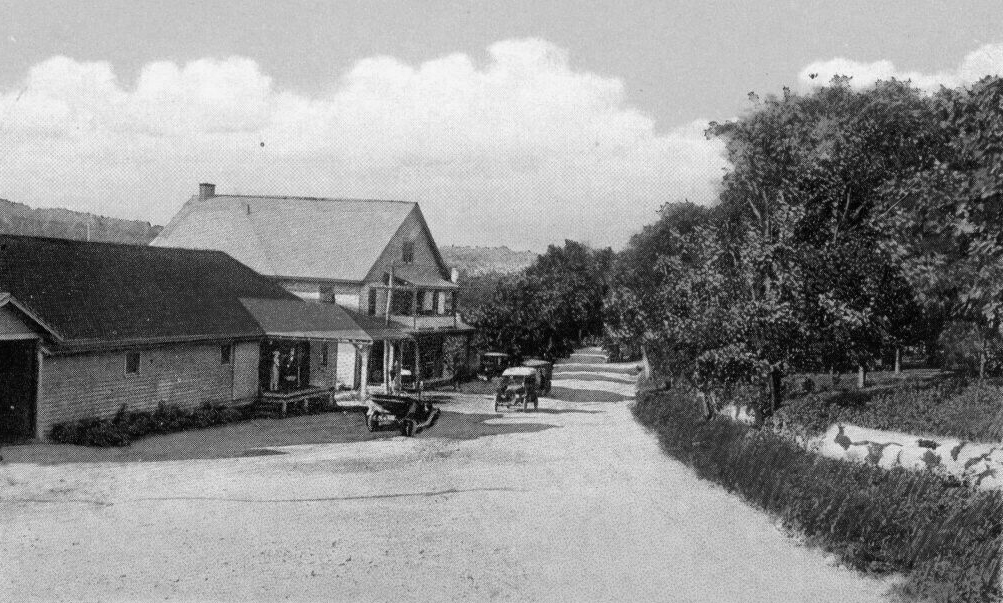 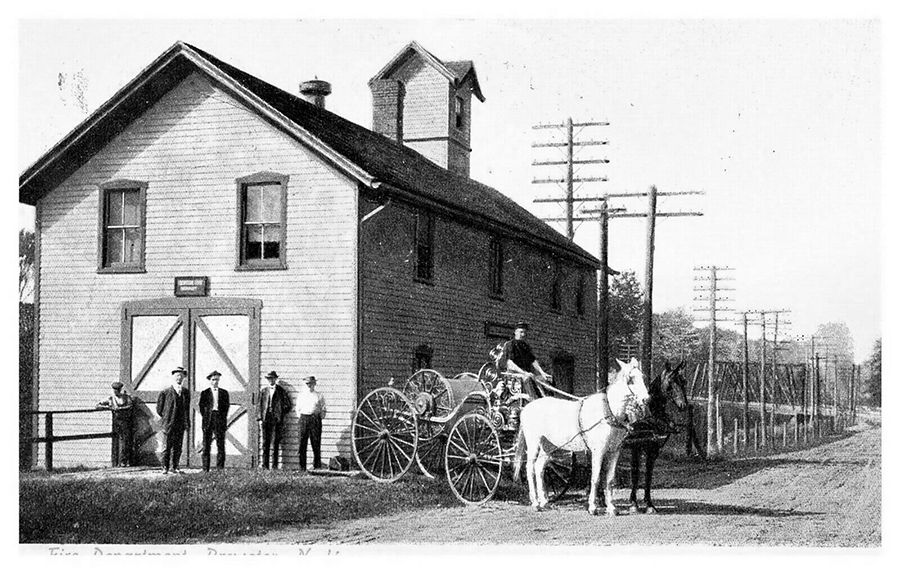 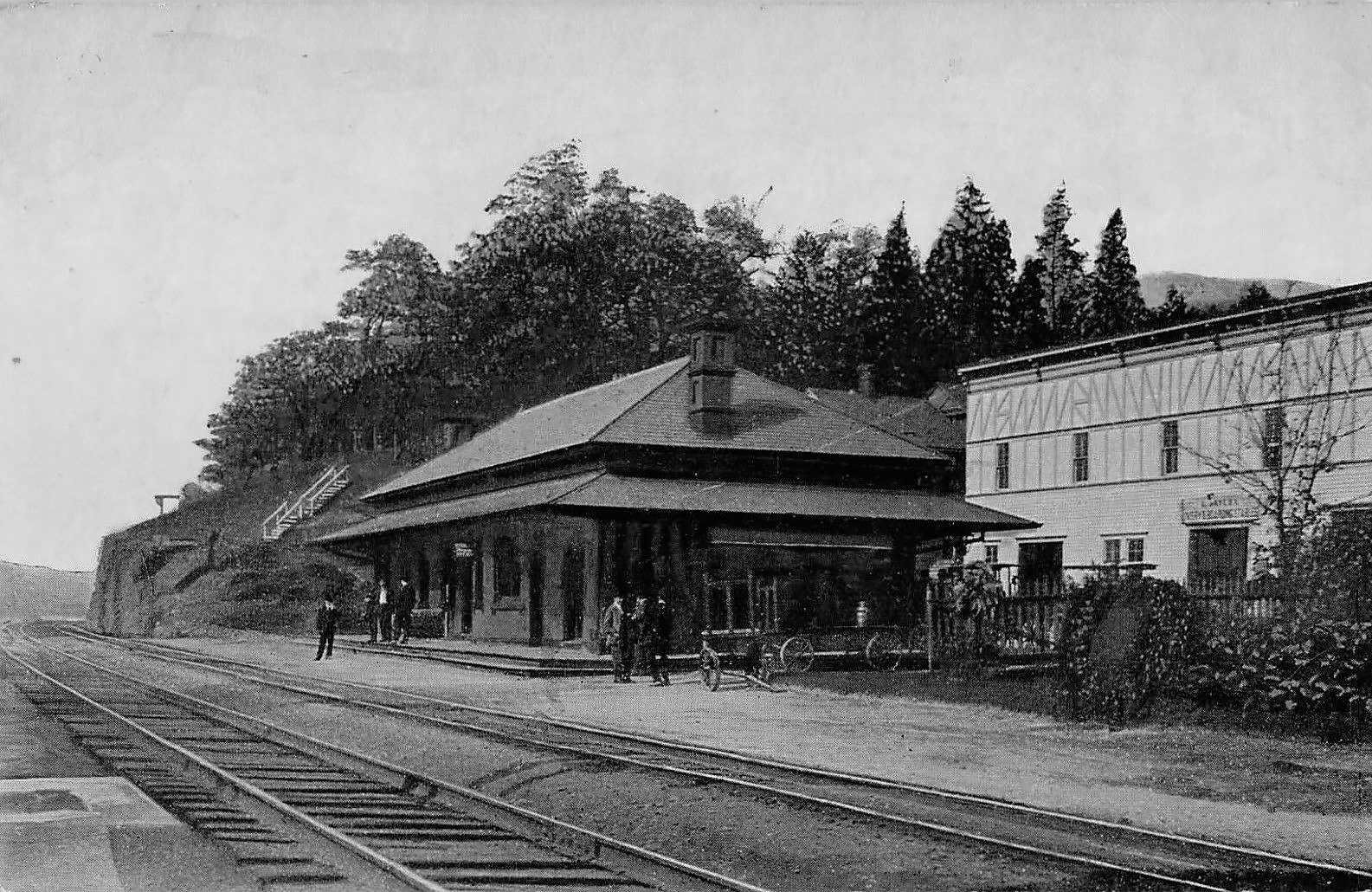 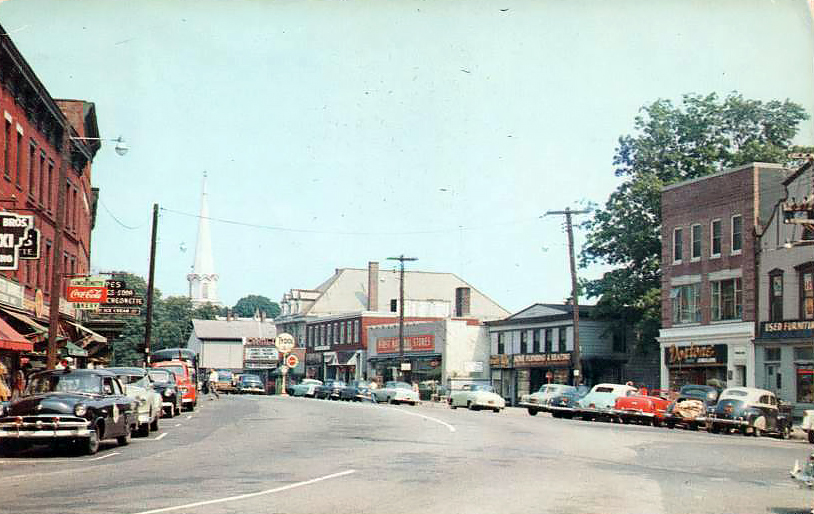 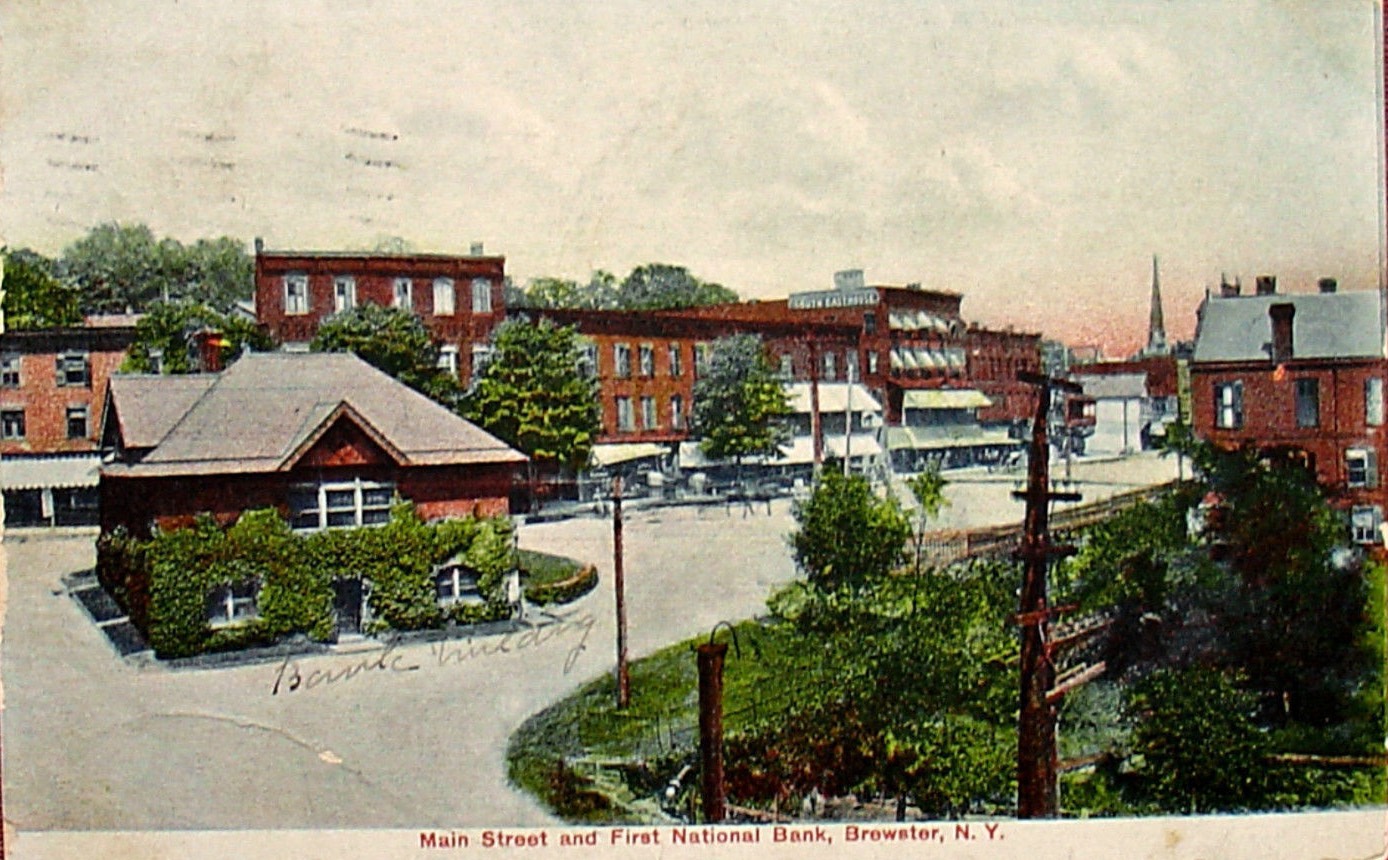 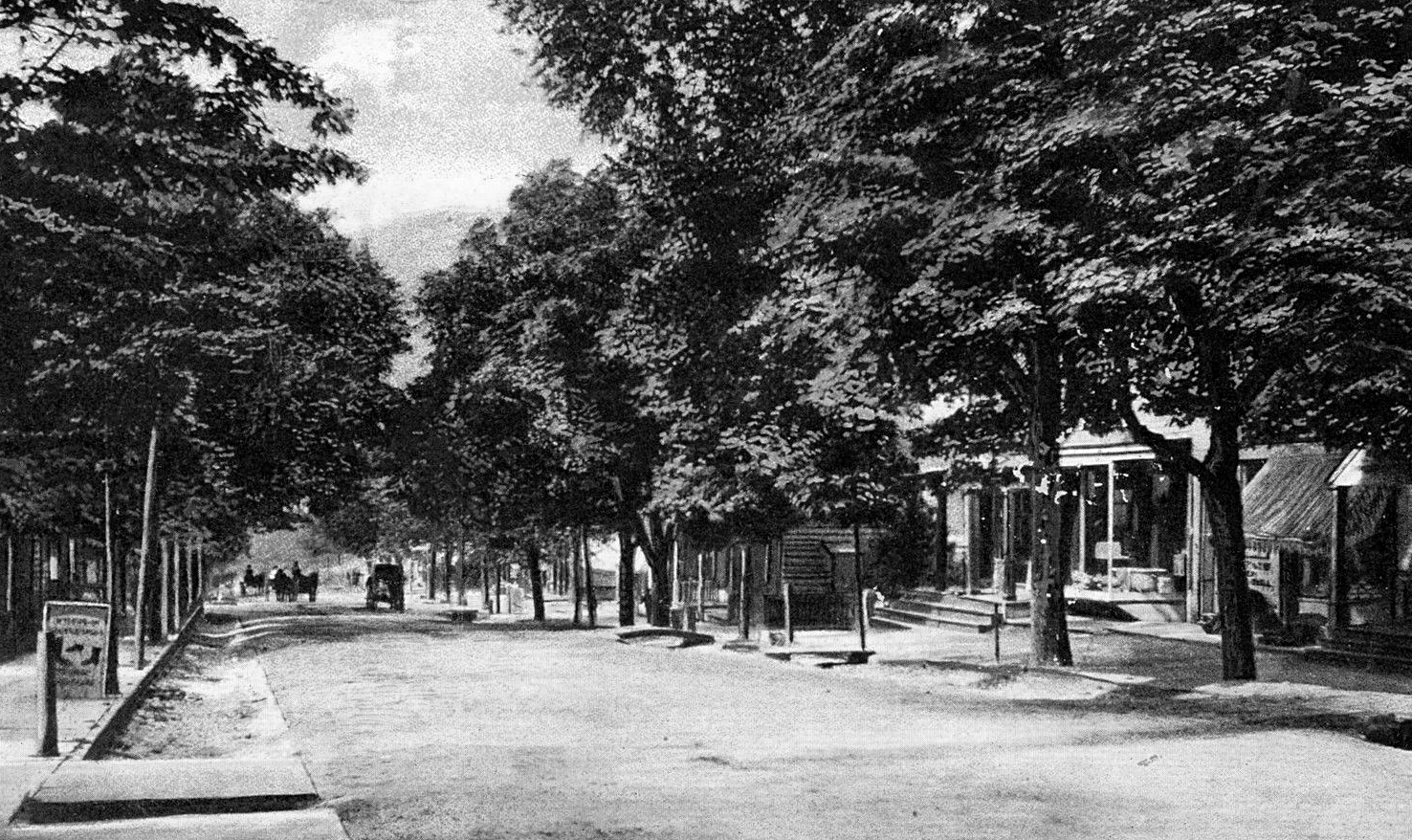