The area that is now Rensselaer County was originally inhabited by the Algonquian-speaking Mohican Indian tribe. Kiliaen van Rensselaer, a Dutch jeweler and merchant, purchased the area in 1630 and incorporated it in his patroonship Rensselaerswyck. The land passed into English rule in 1664; the Dutch regained control in 1673, but the English took it back in 1674. Until 1776, the year of American independence, the county was under British control. The county was not organized as a legal entity until after the Revolution in 1791, when it was created from an area that was originally part of the very large Albany County. 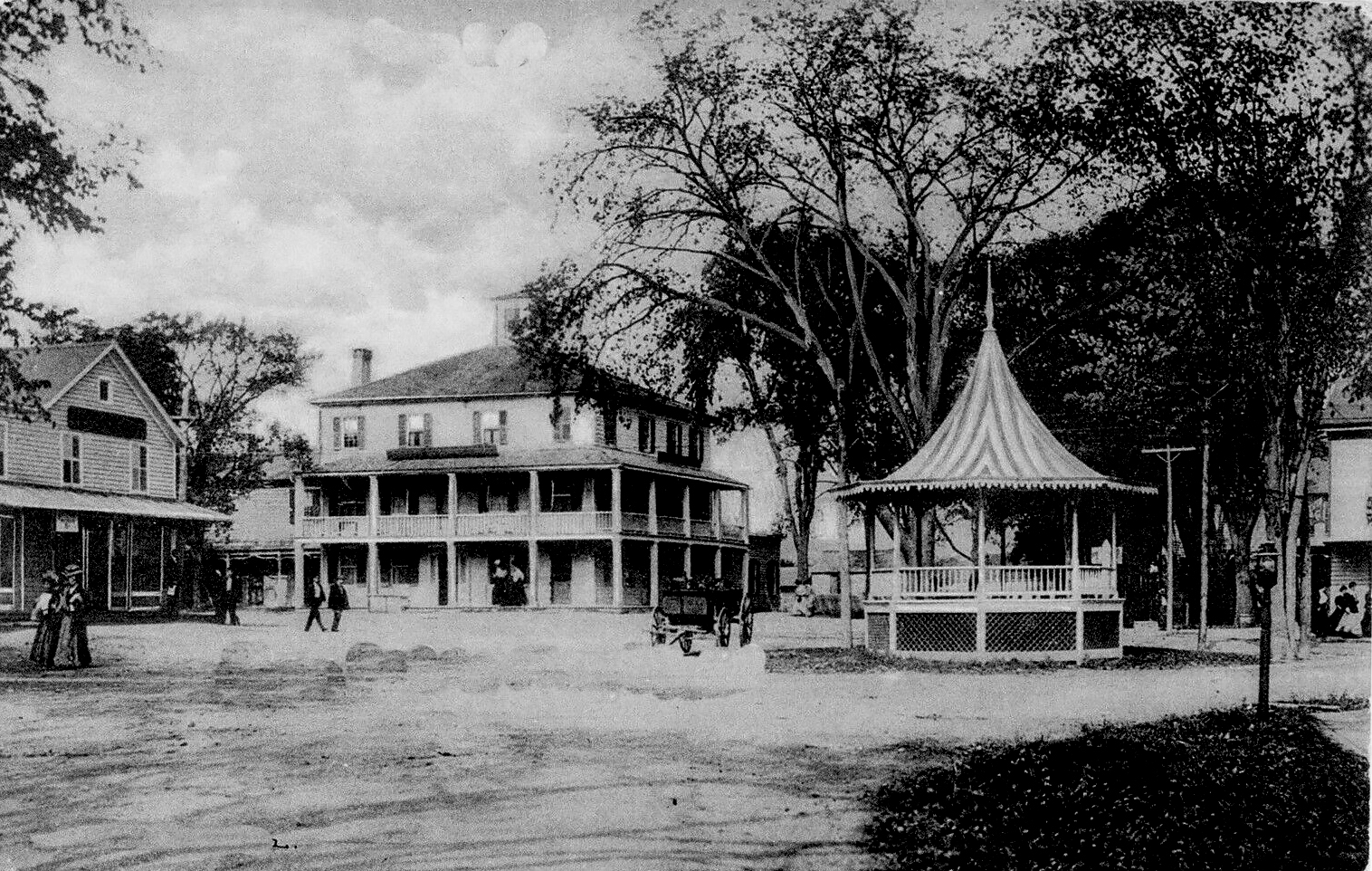 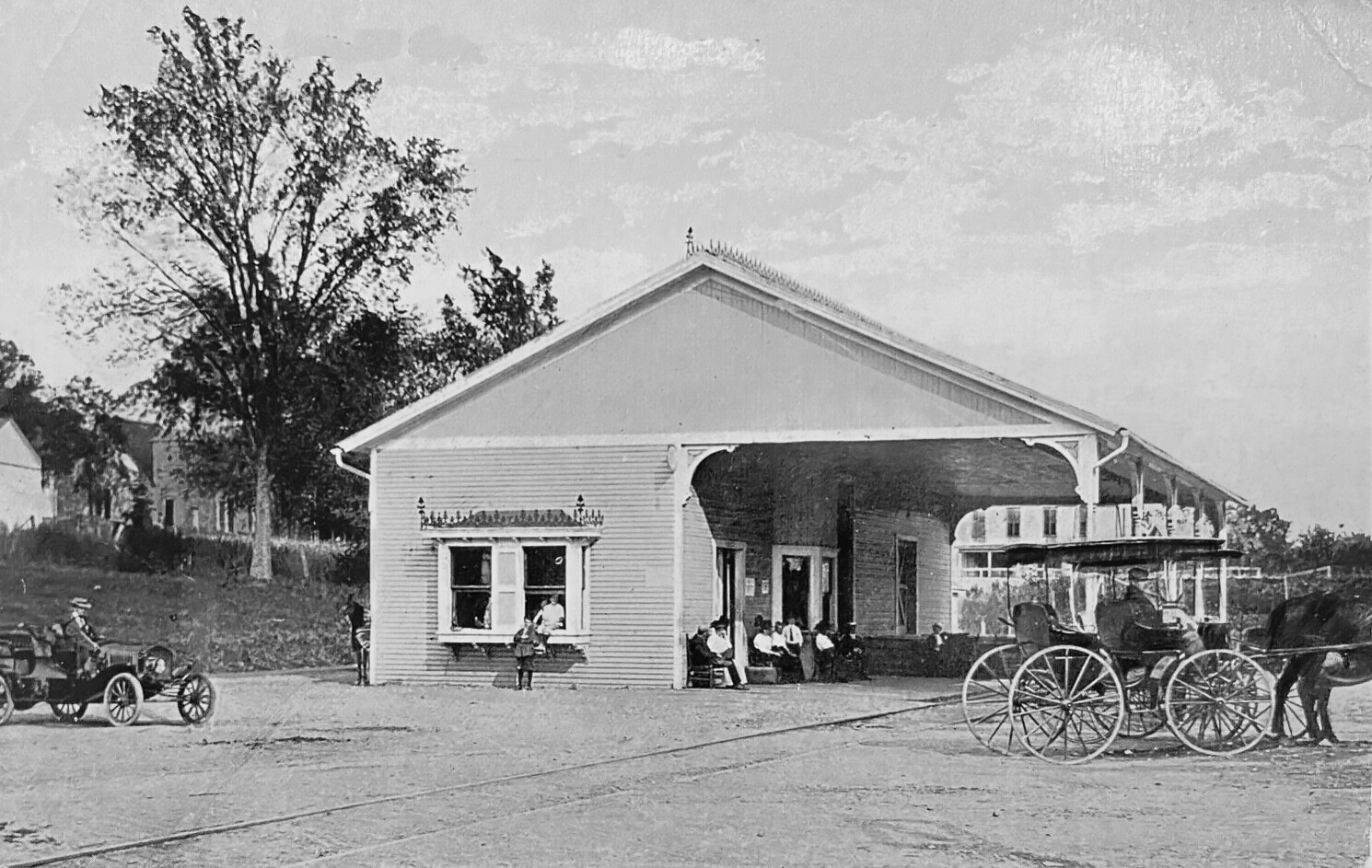 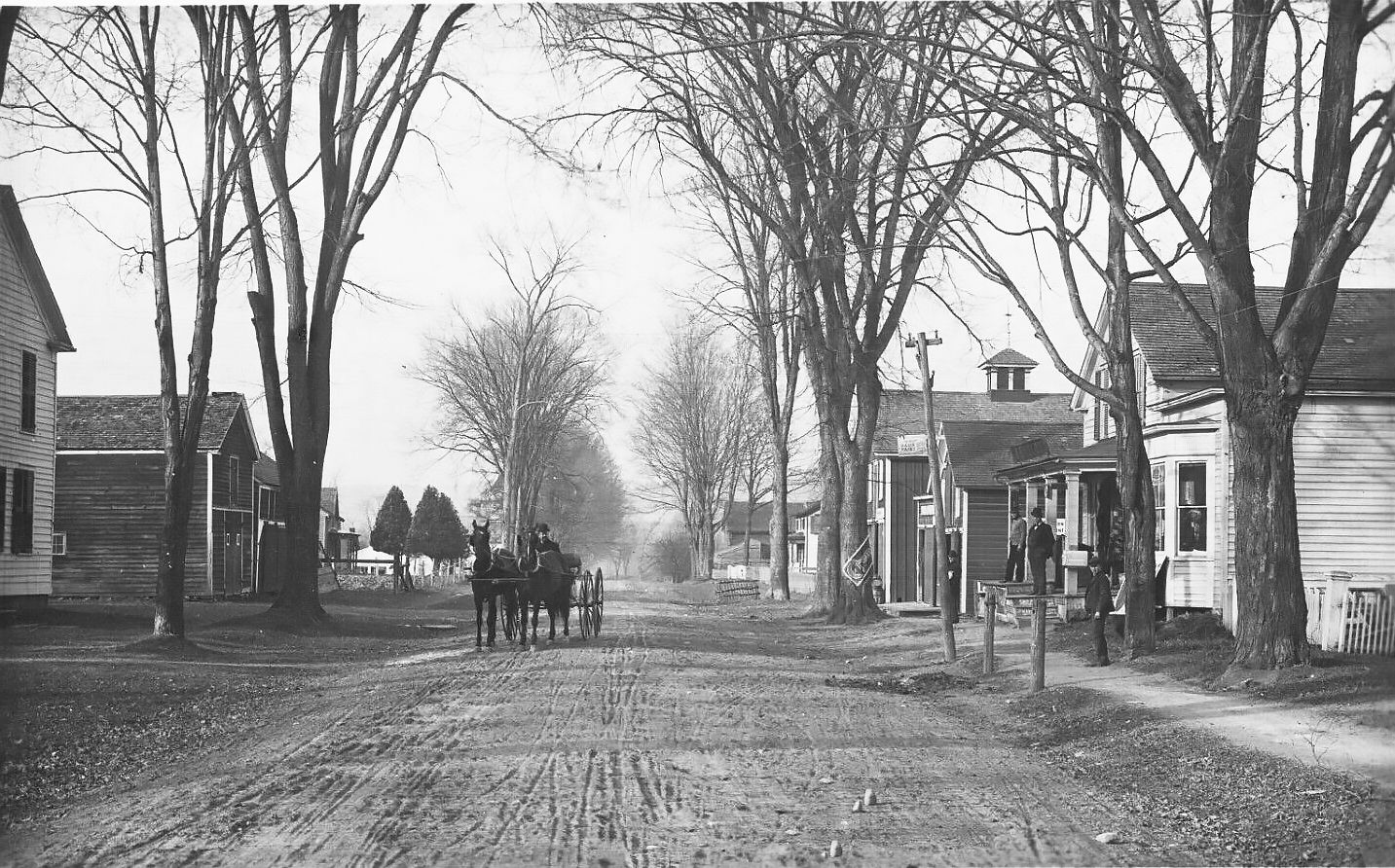 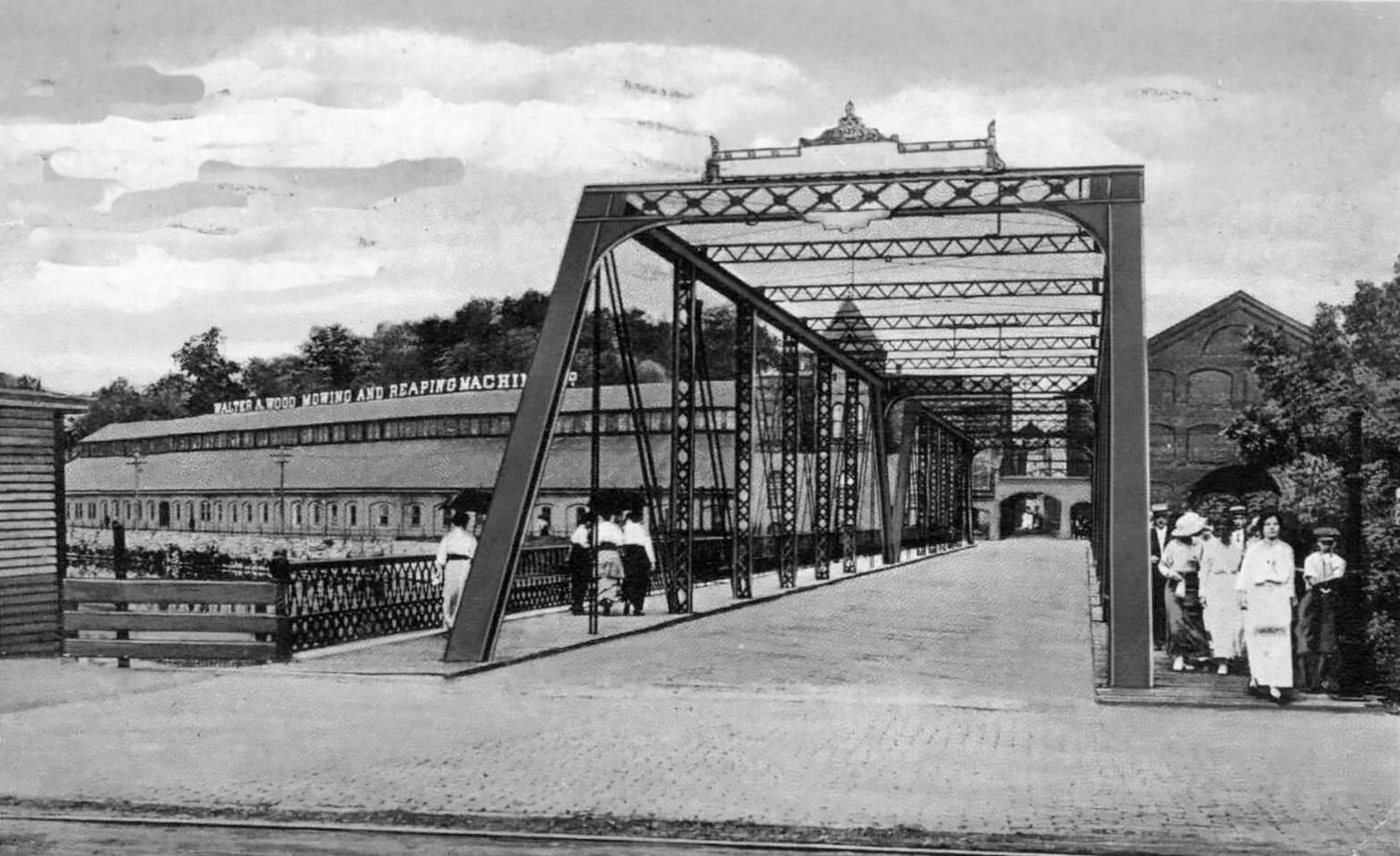 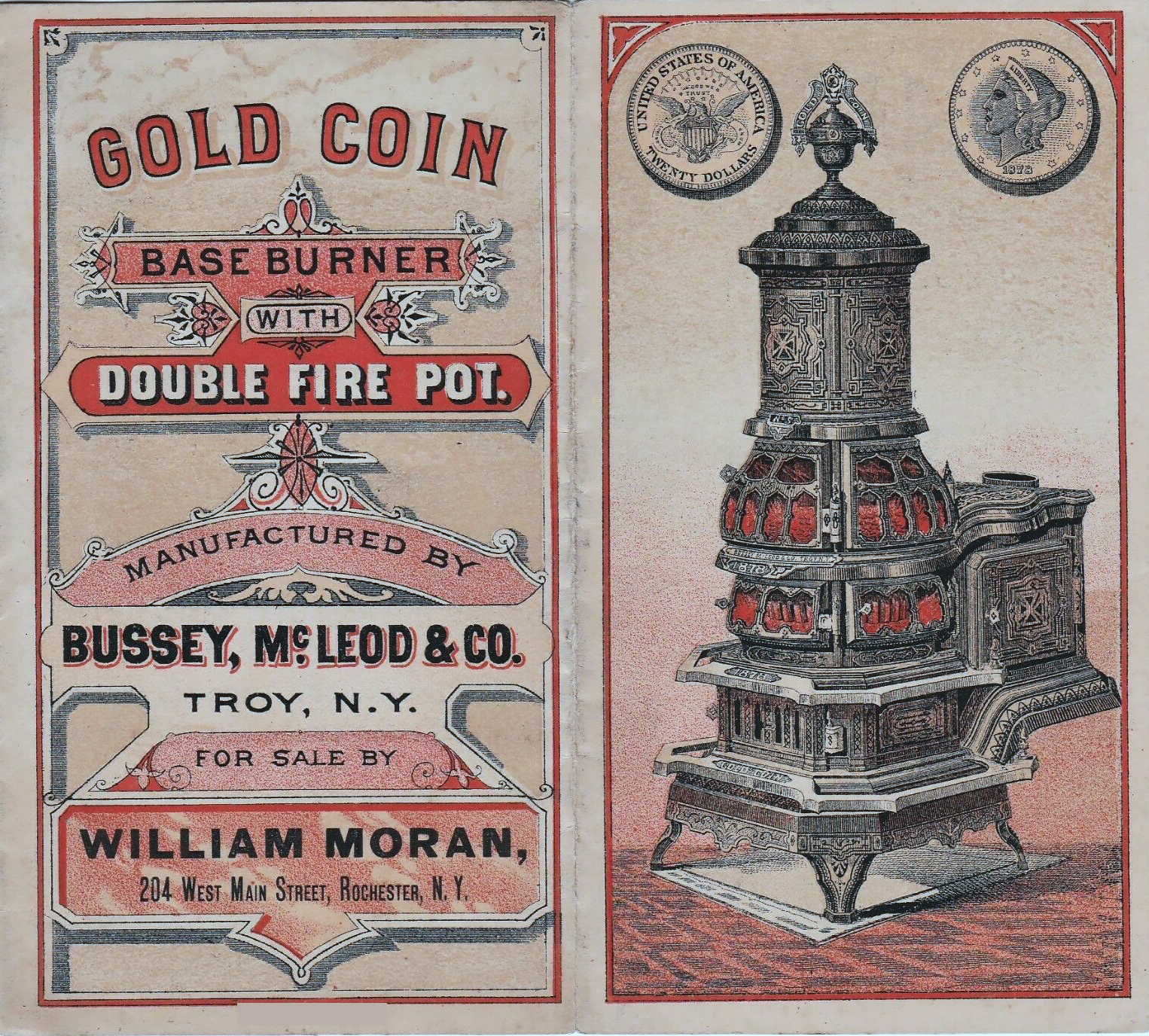 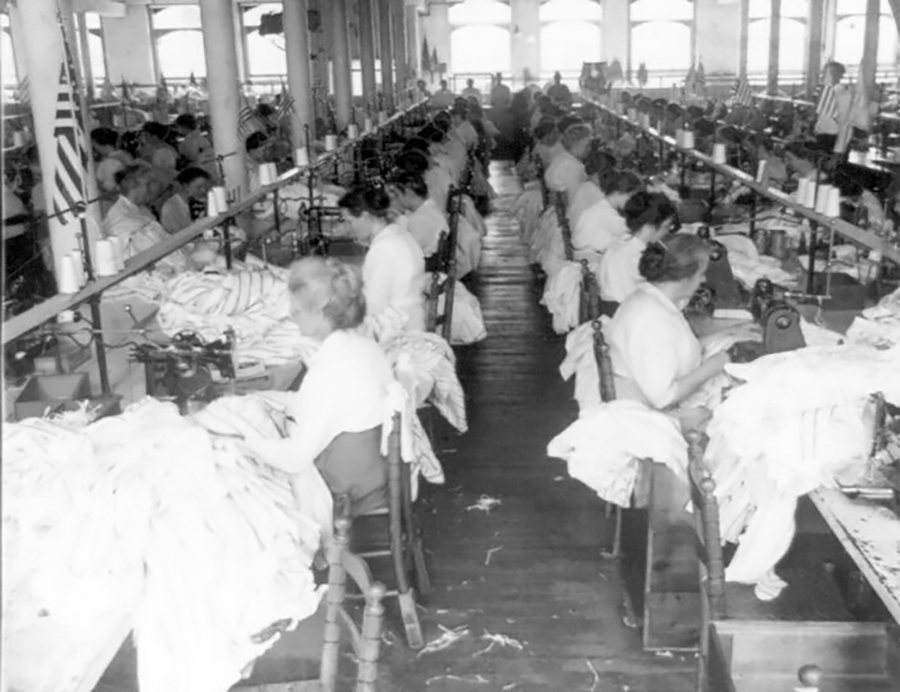 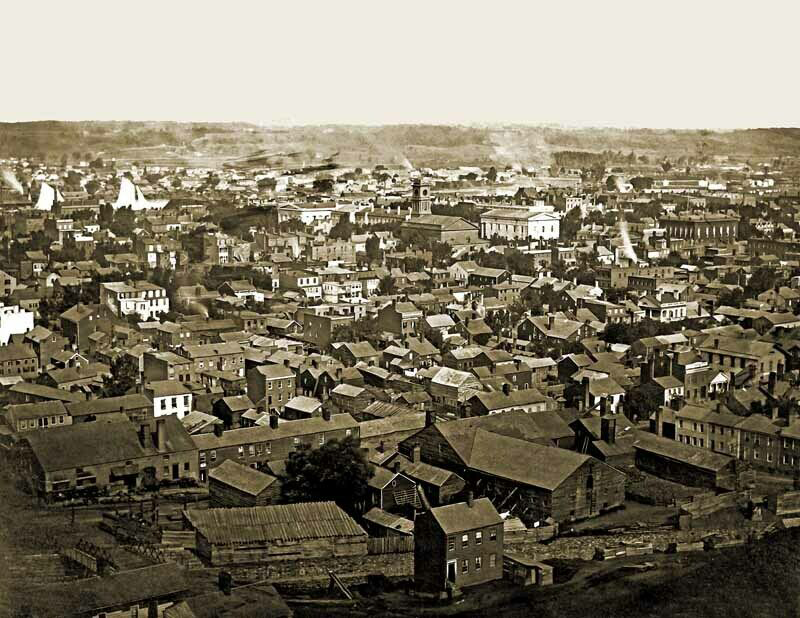 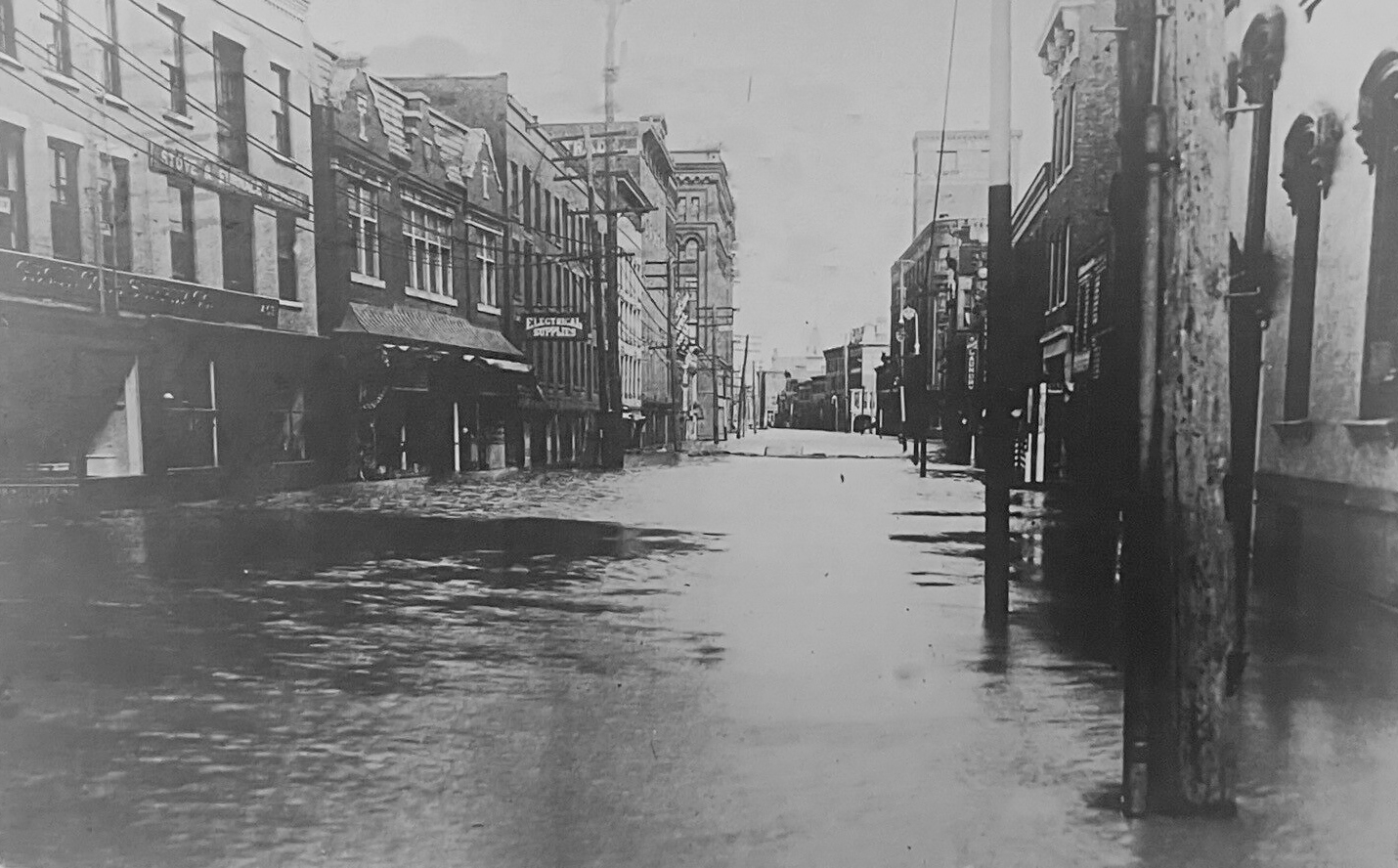 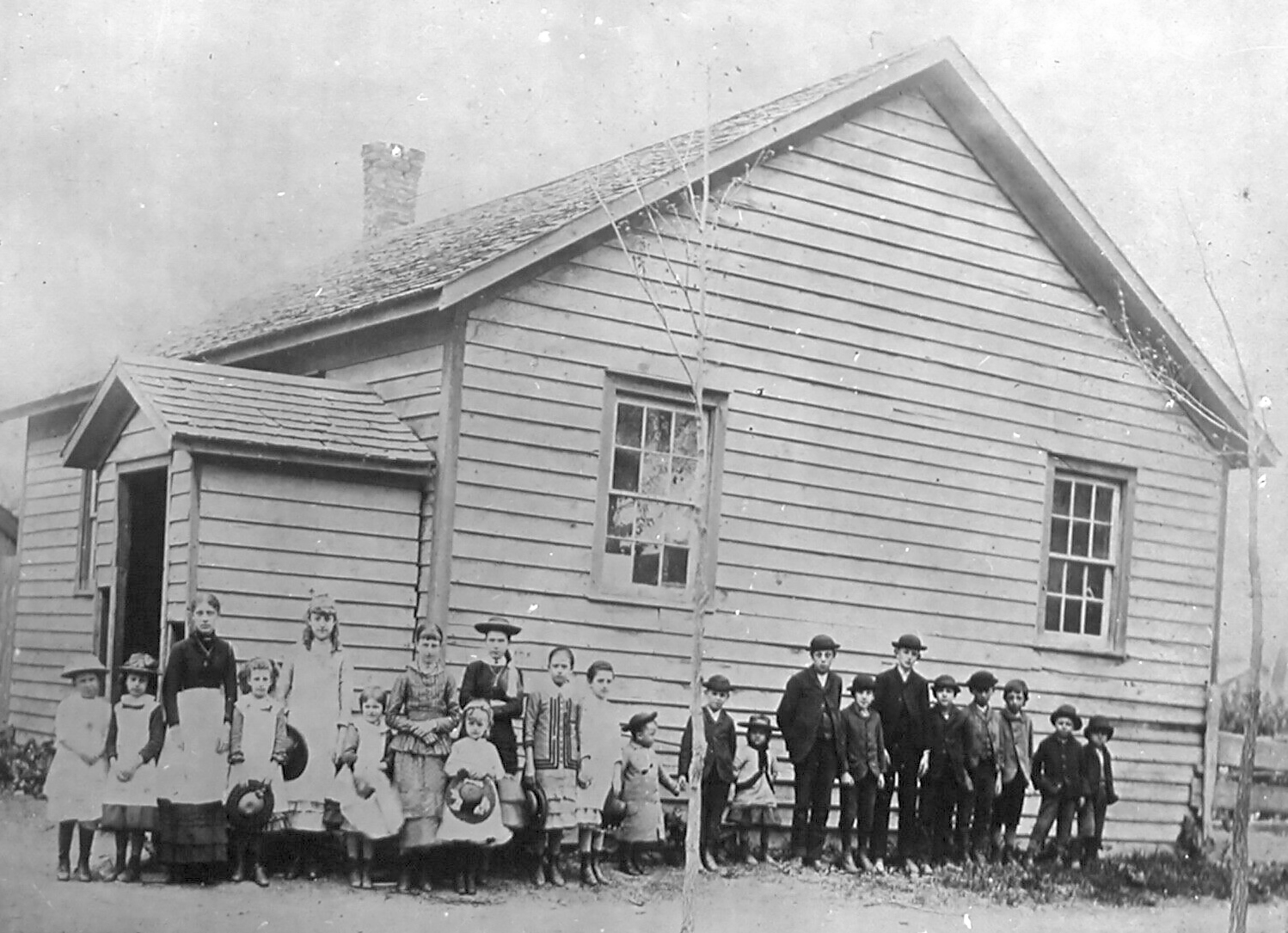 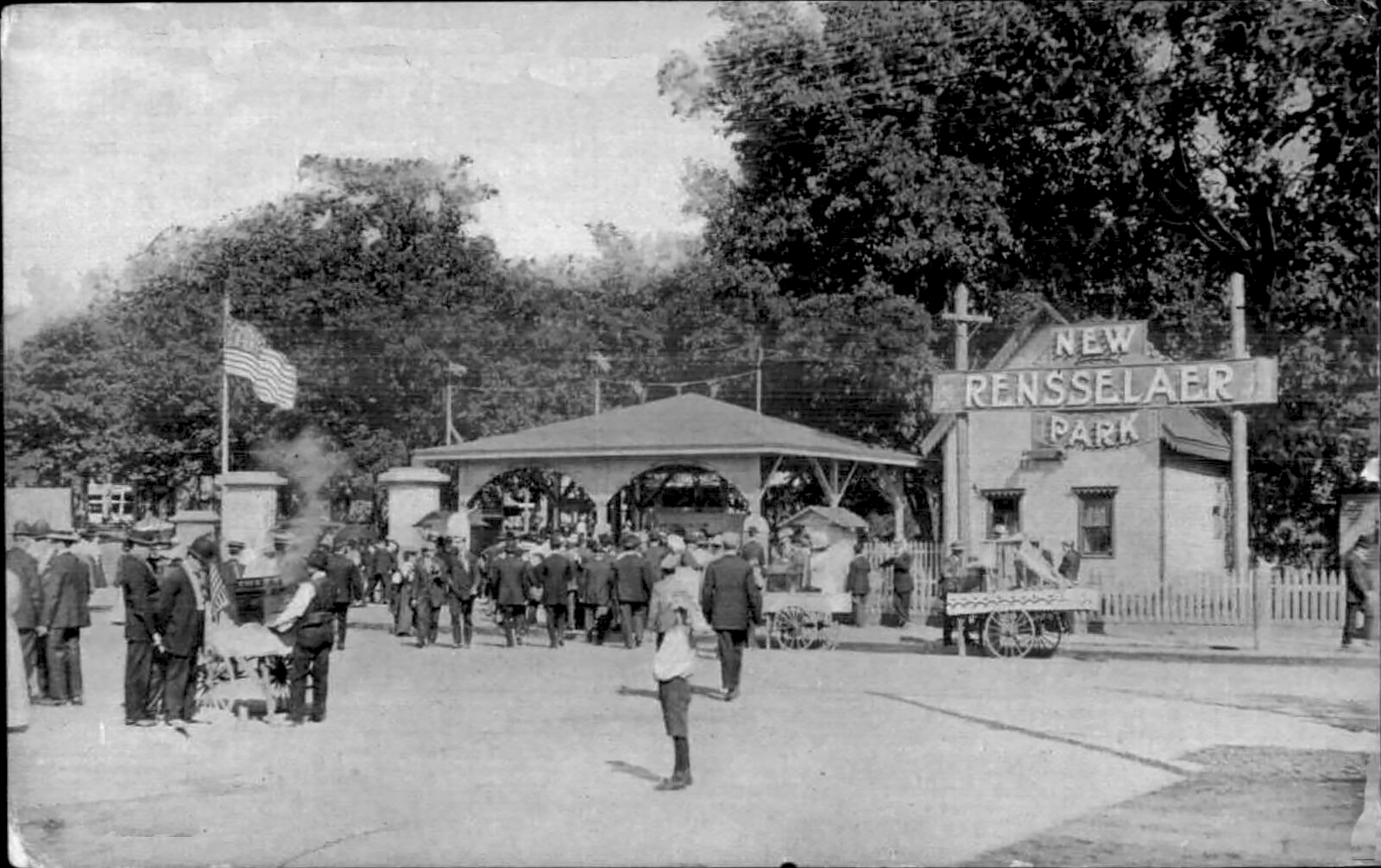 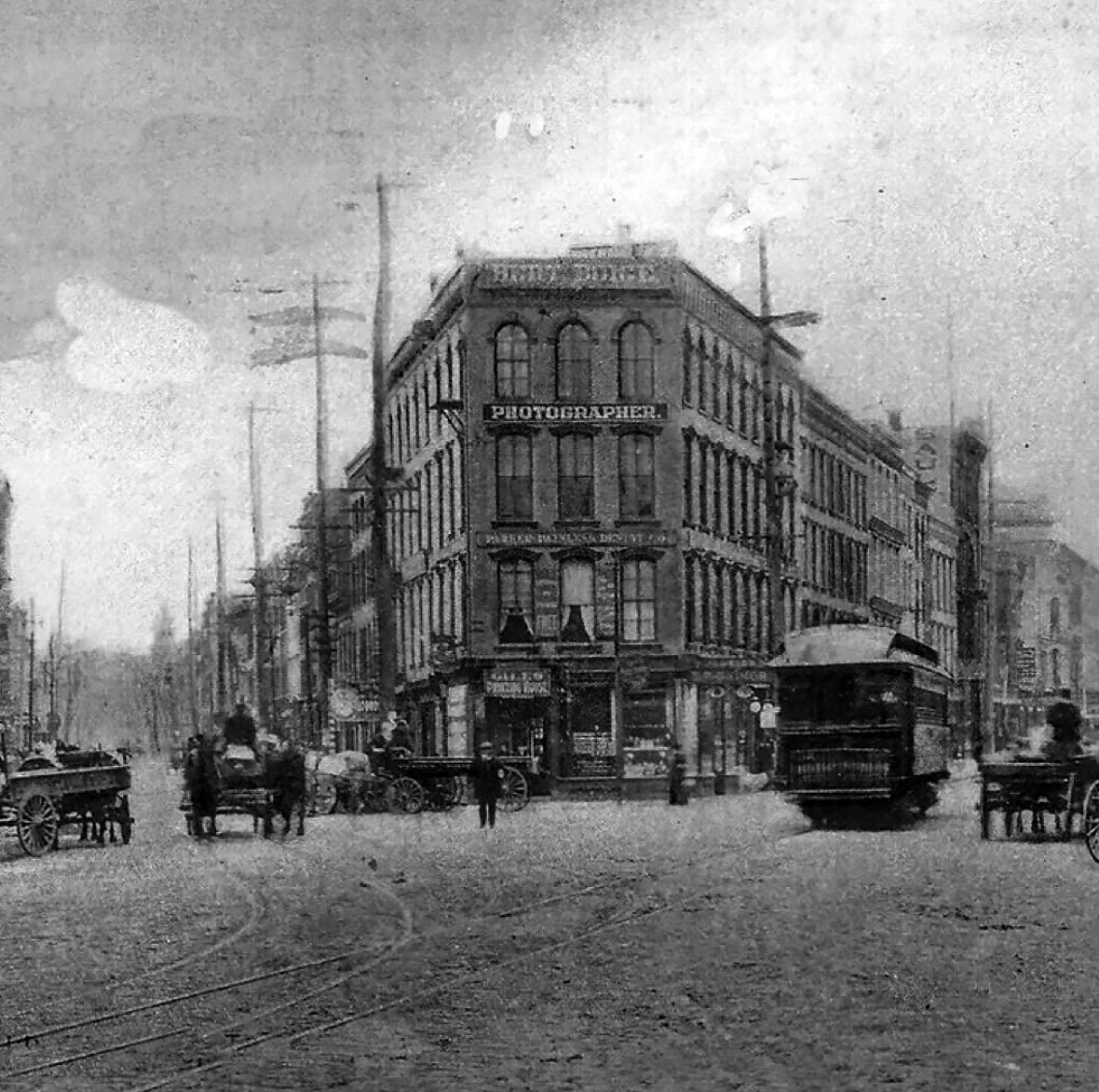 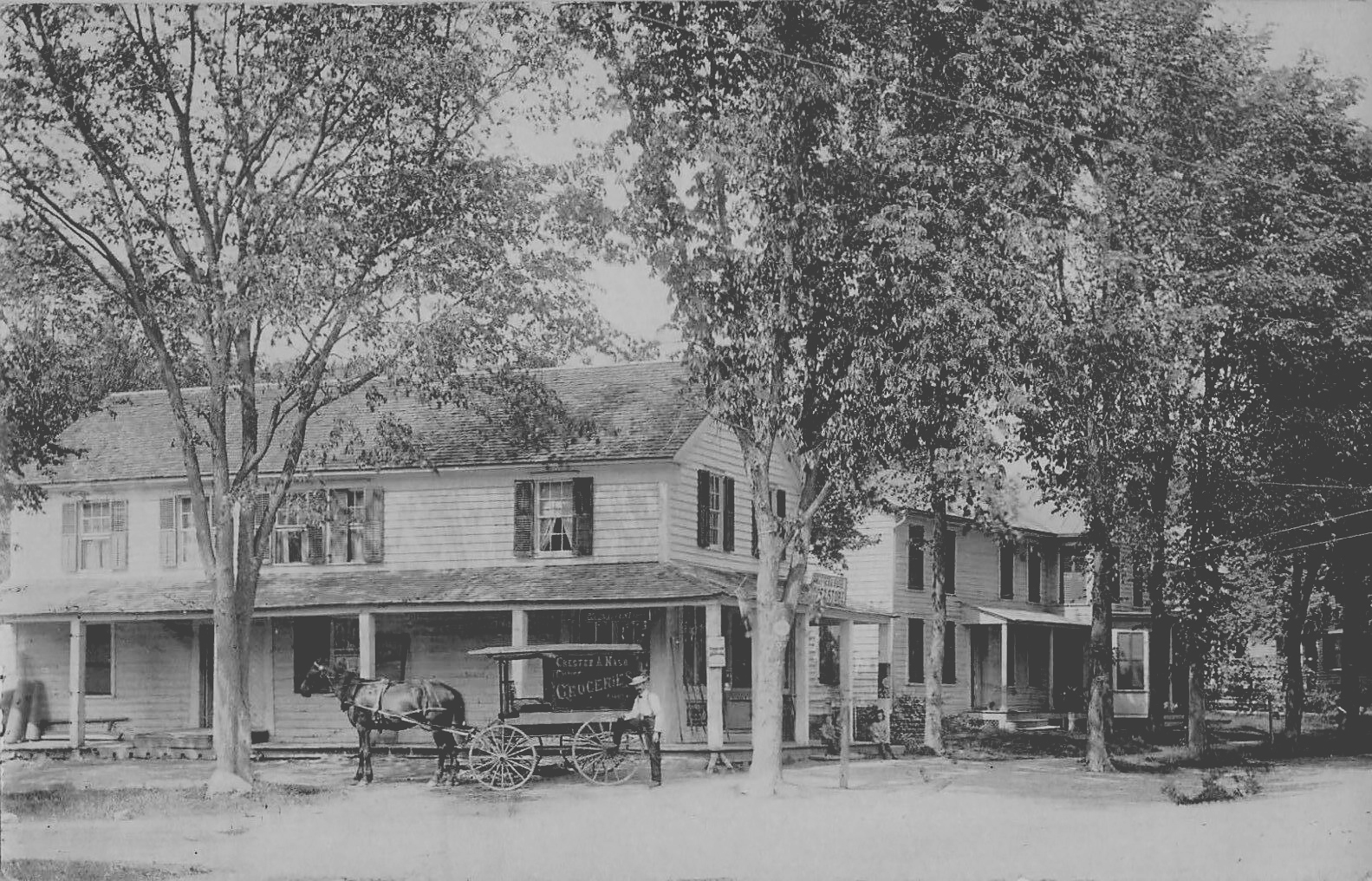 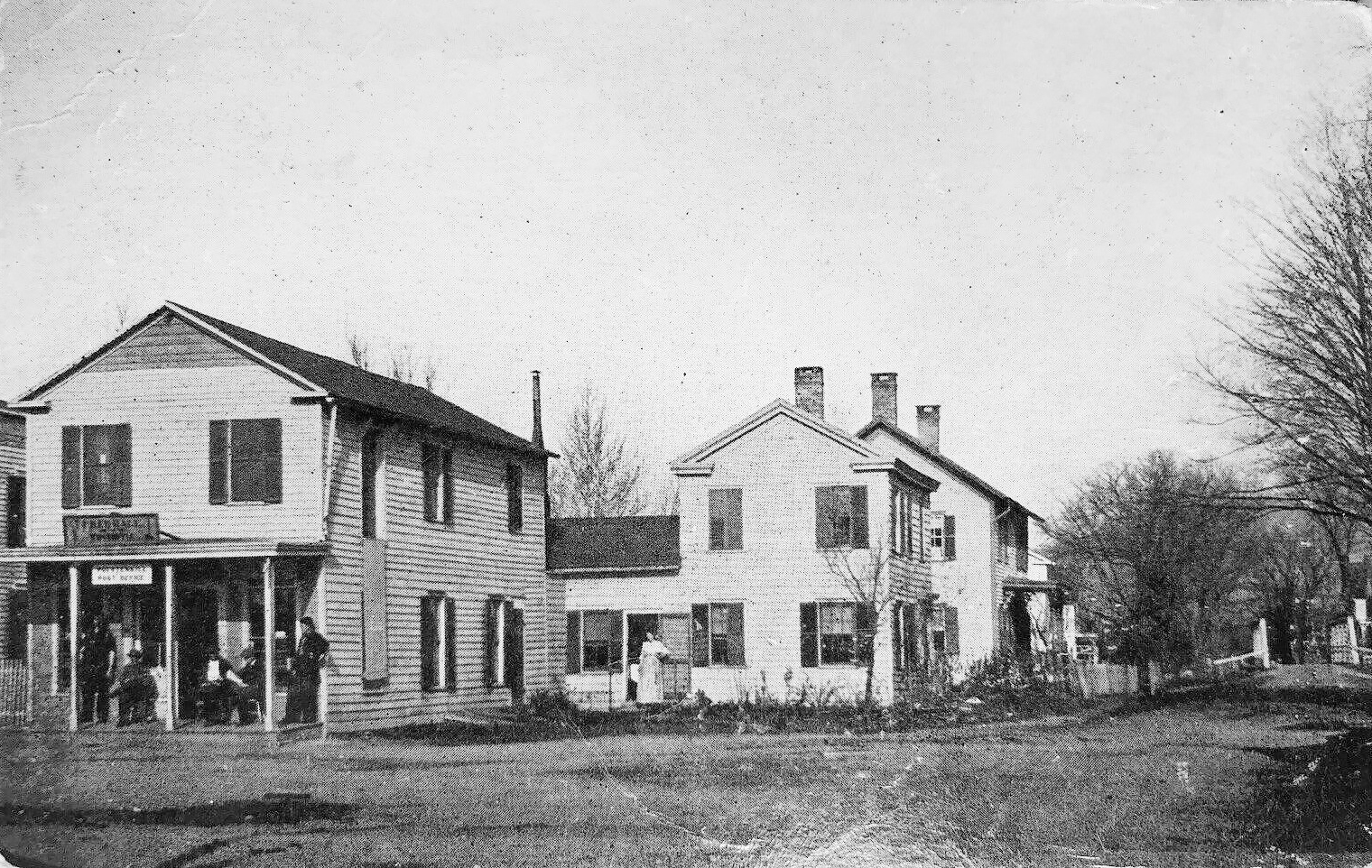 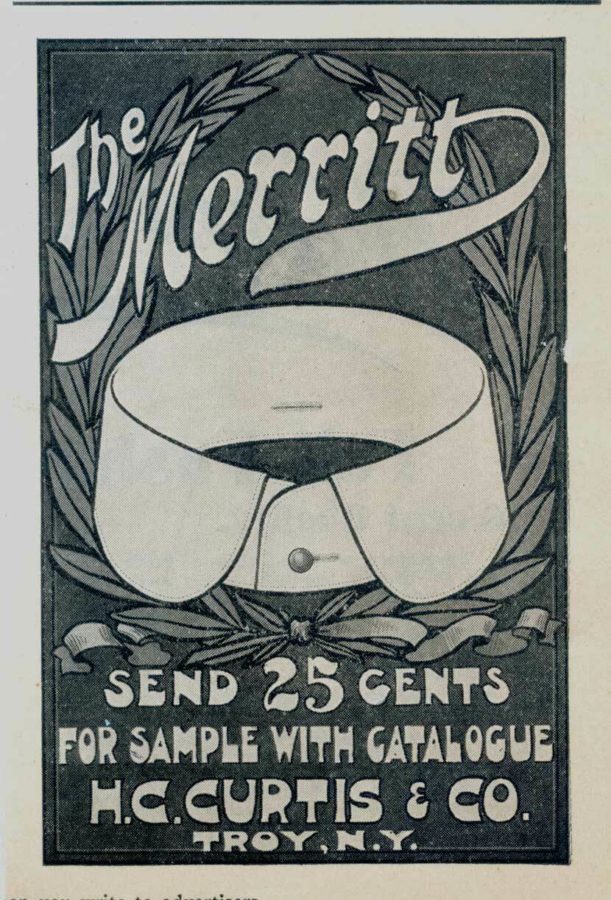 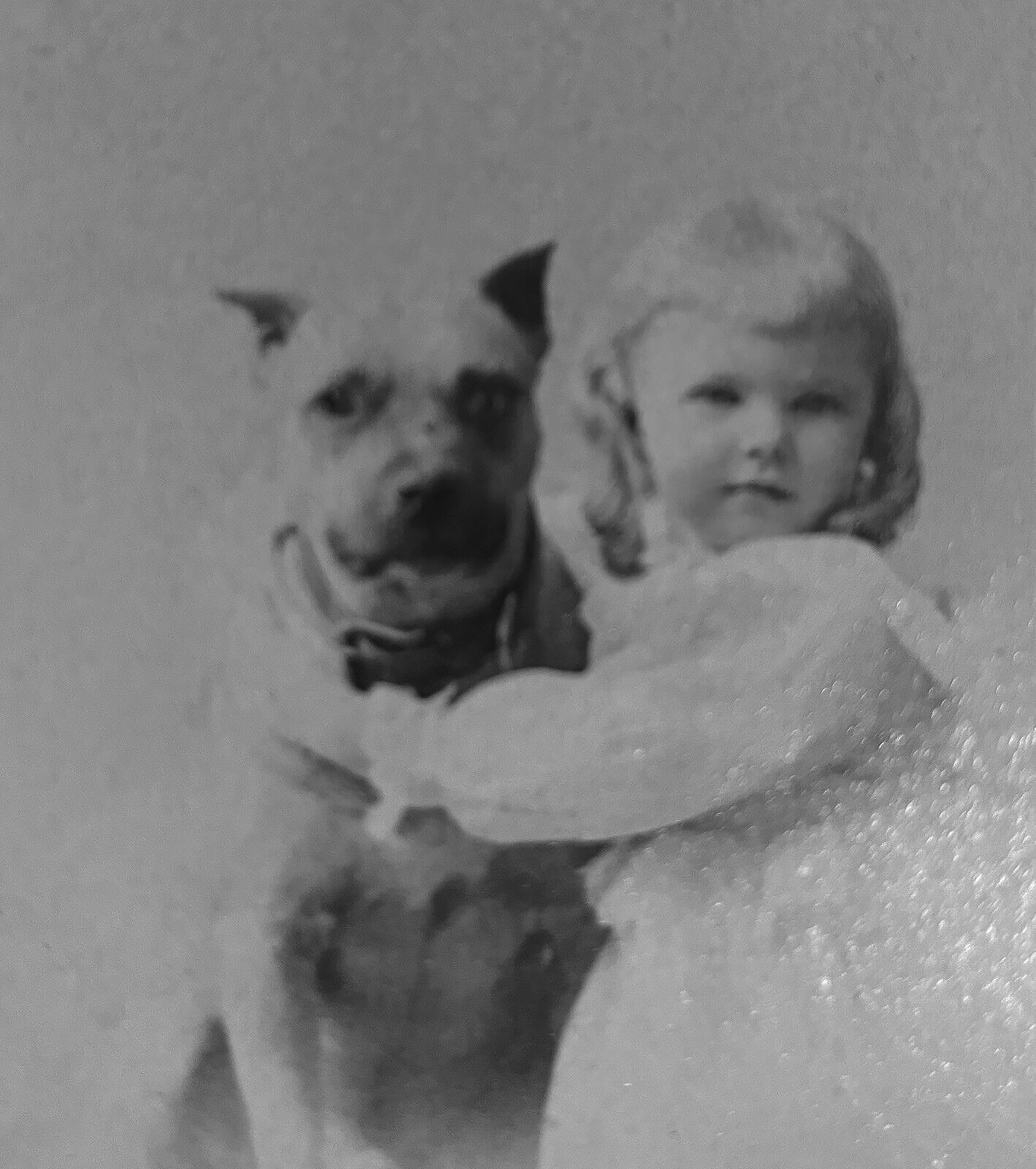 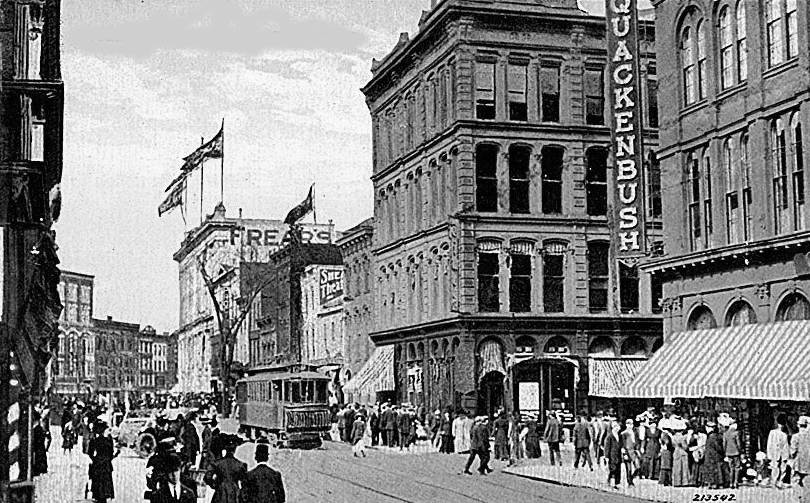 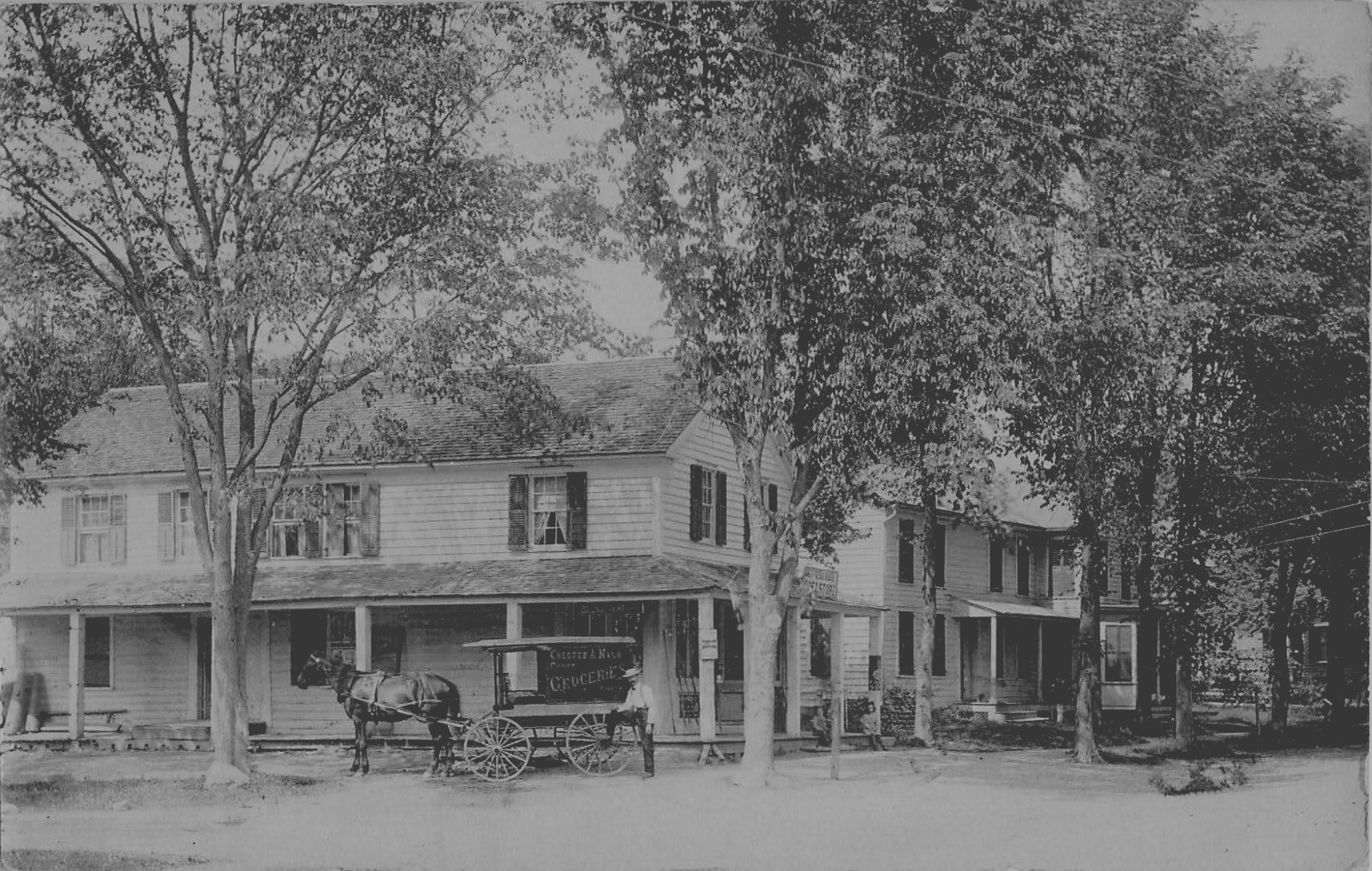 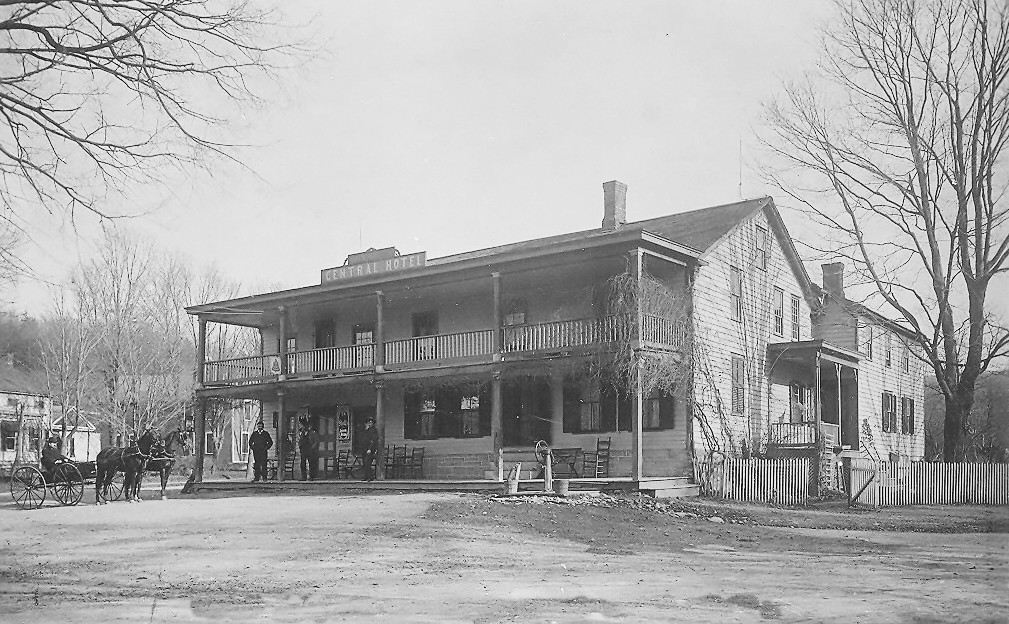 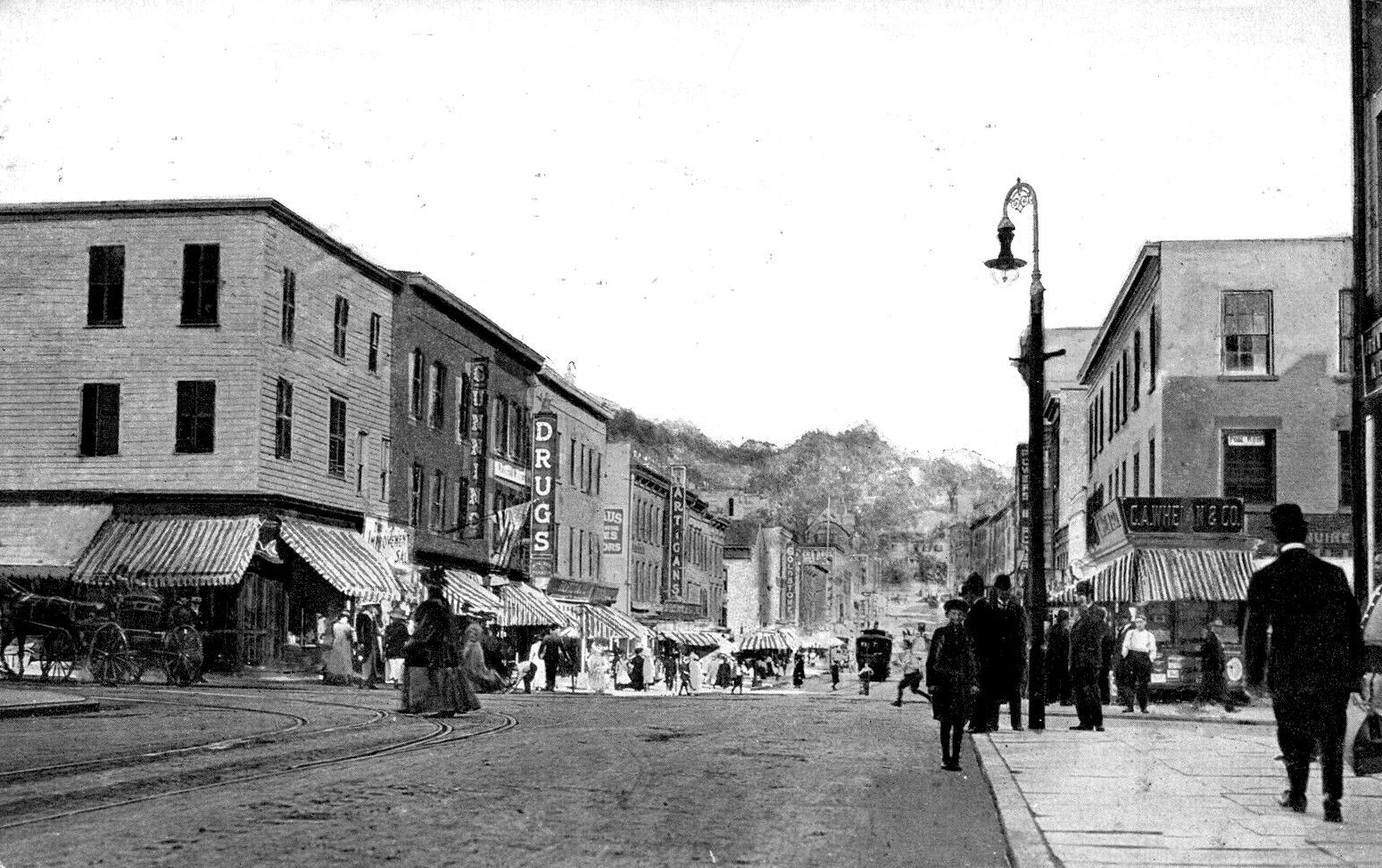 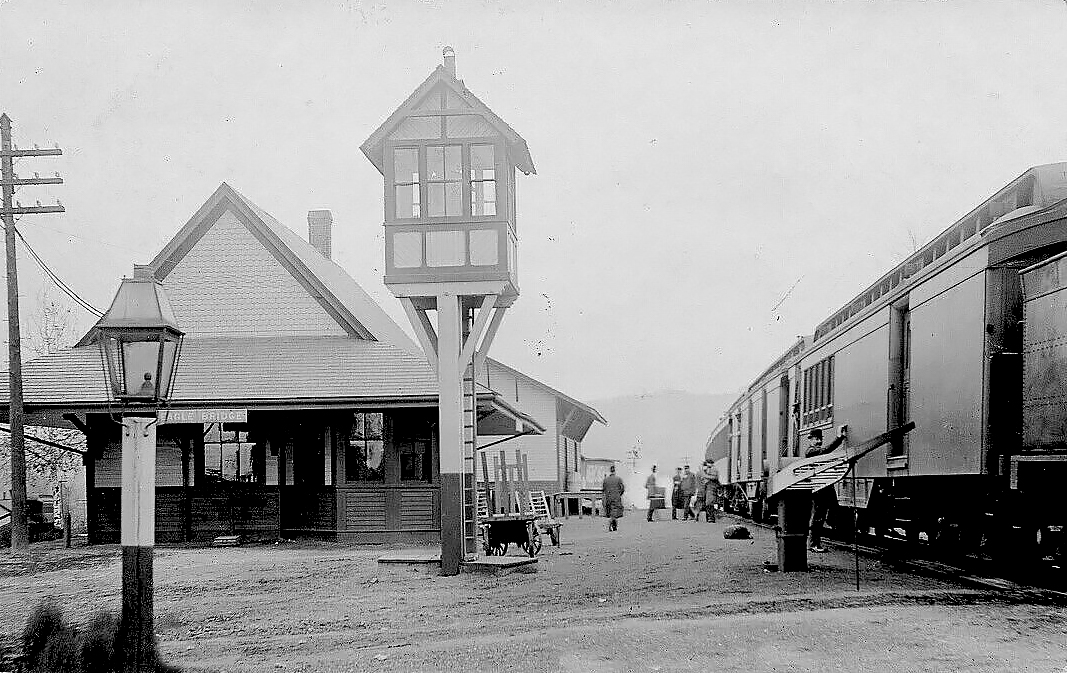 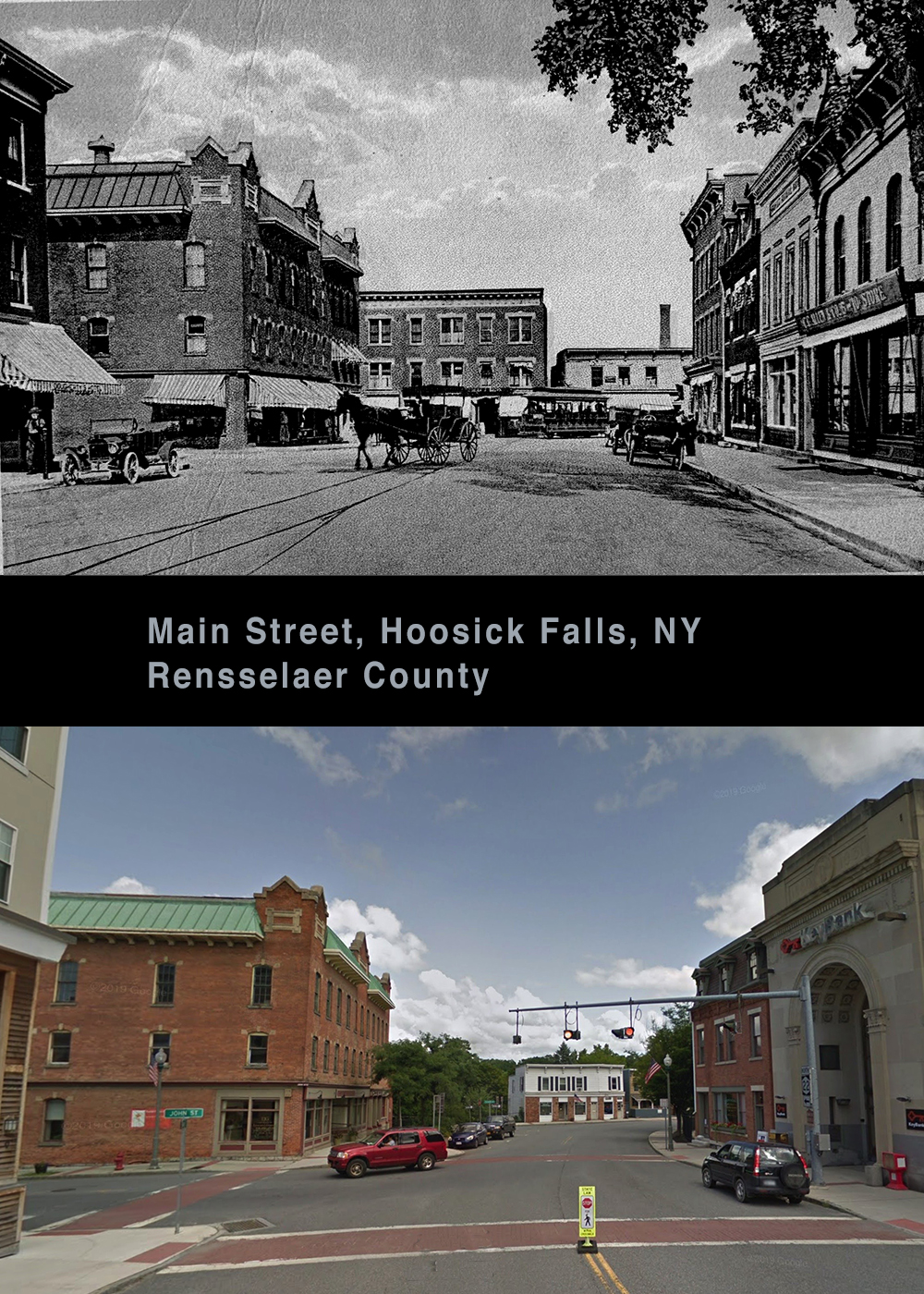 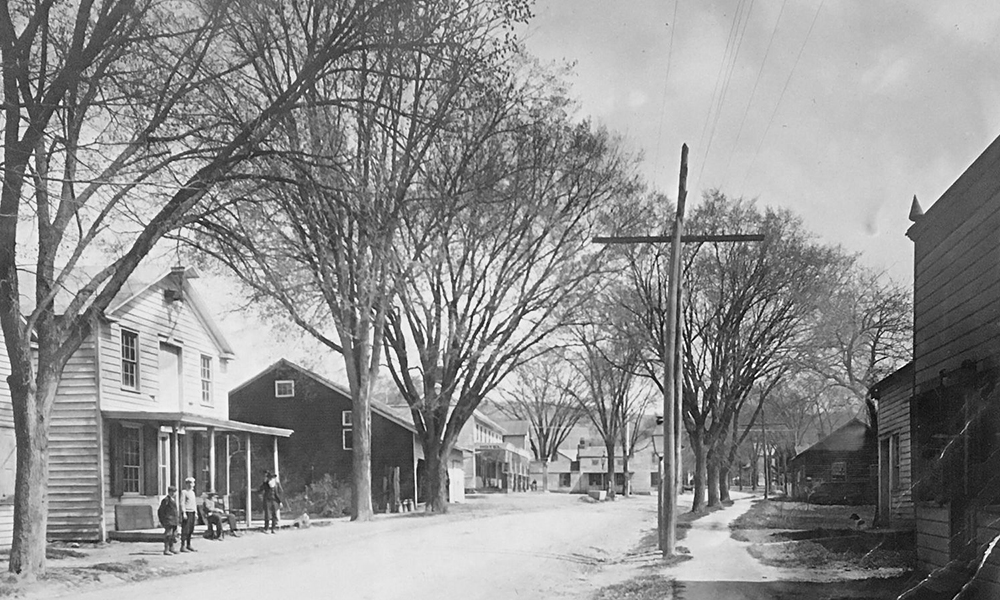 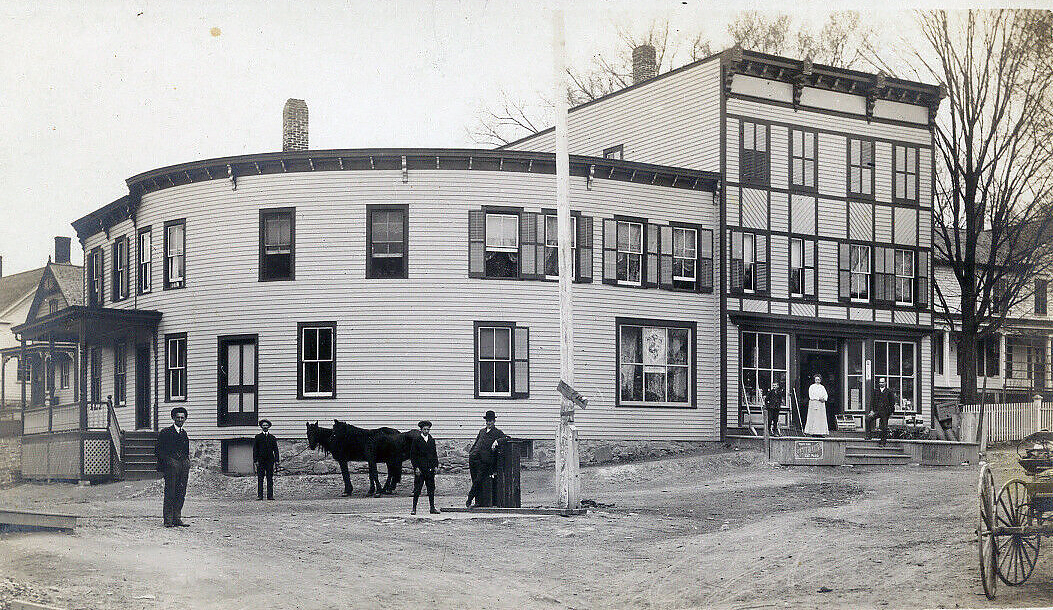 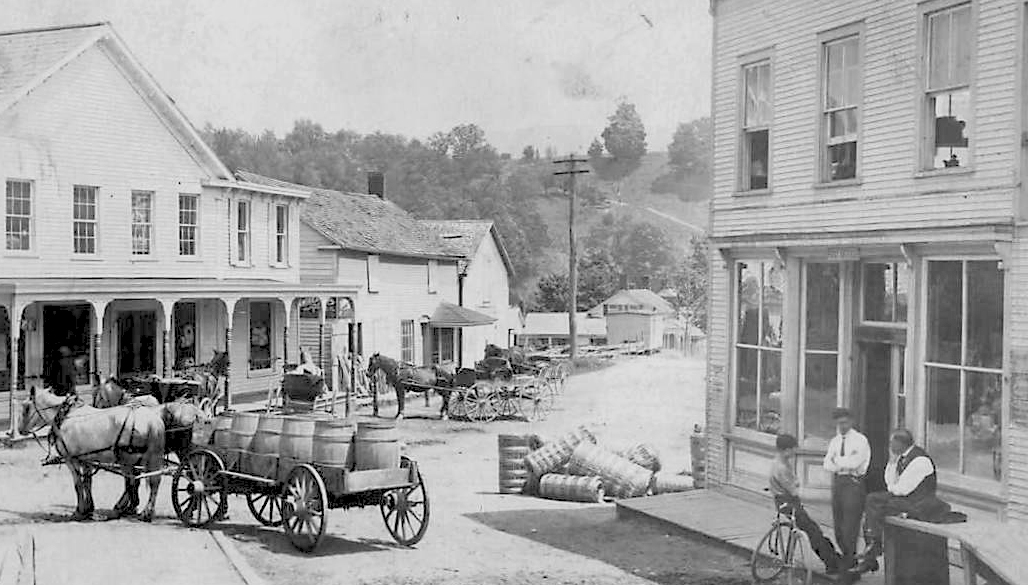 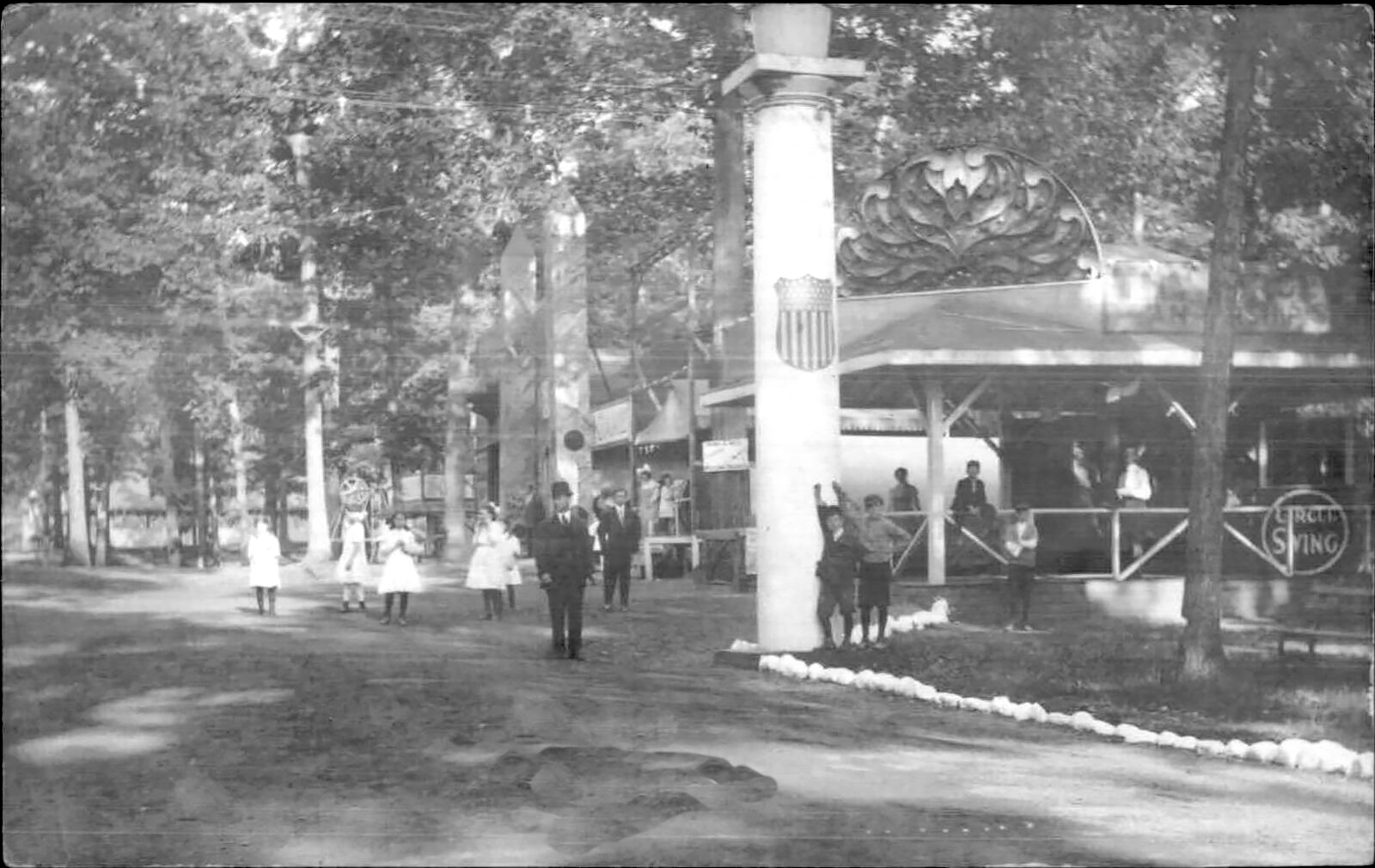 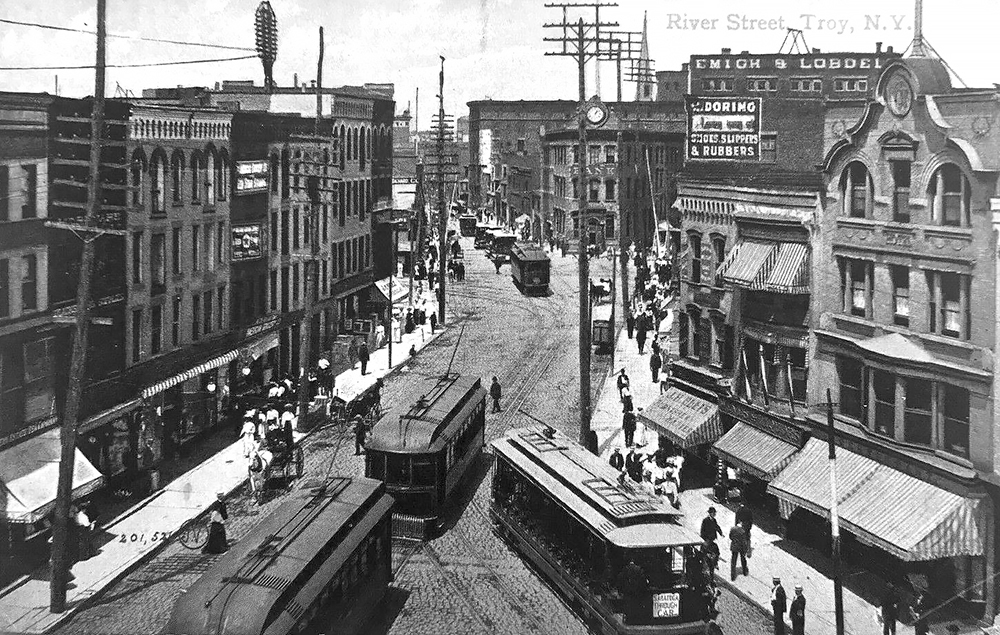 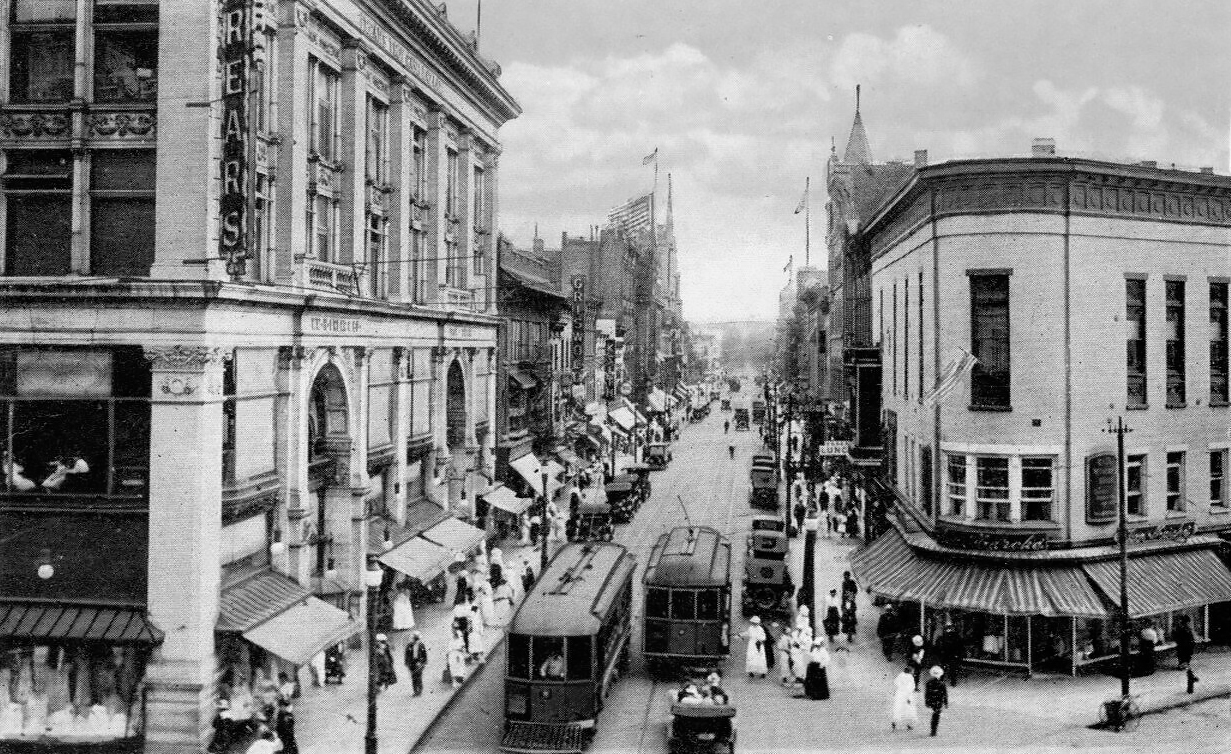