The area of present-day Ulster County was called “Esopus” by Dutch settlers: it was then part of the New Netherland Colony. In 1652, Thomas Chambers, a freeholder from the Manor of Rensselaerswyck, purchased land at Esopus and began trading there. In 1683, the Duke of York created twelve counties in his province. Ulster County was one of them. Its boundaries at that time included the present Sullivan County, and portions of the present Delaware, Orange, and Greene Counties. 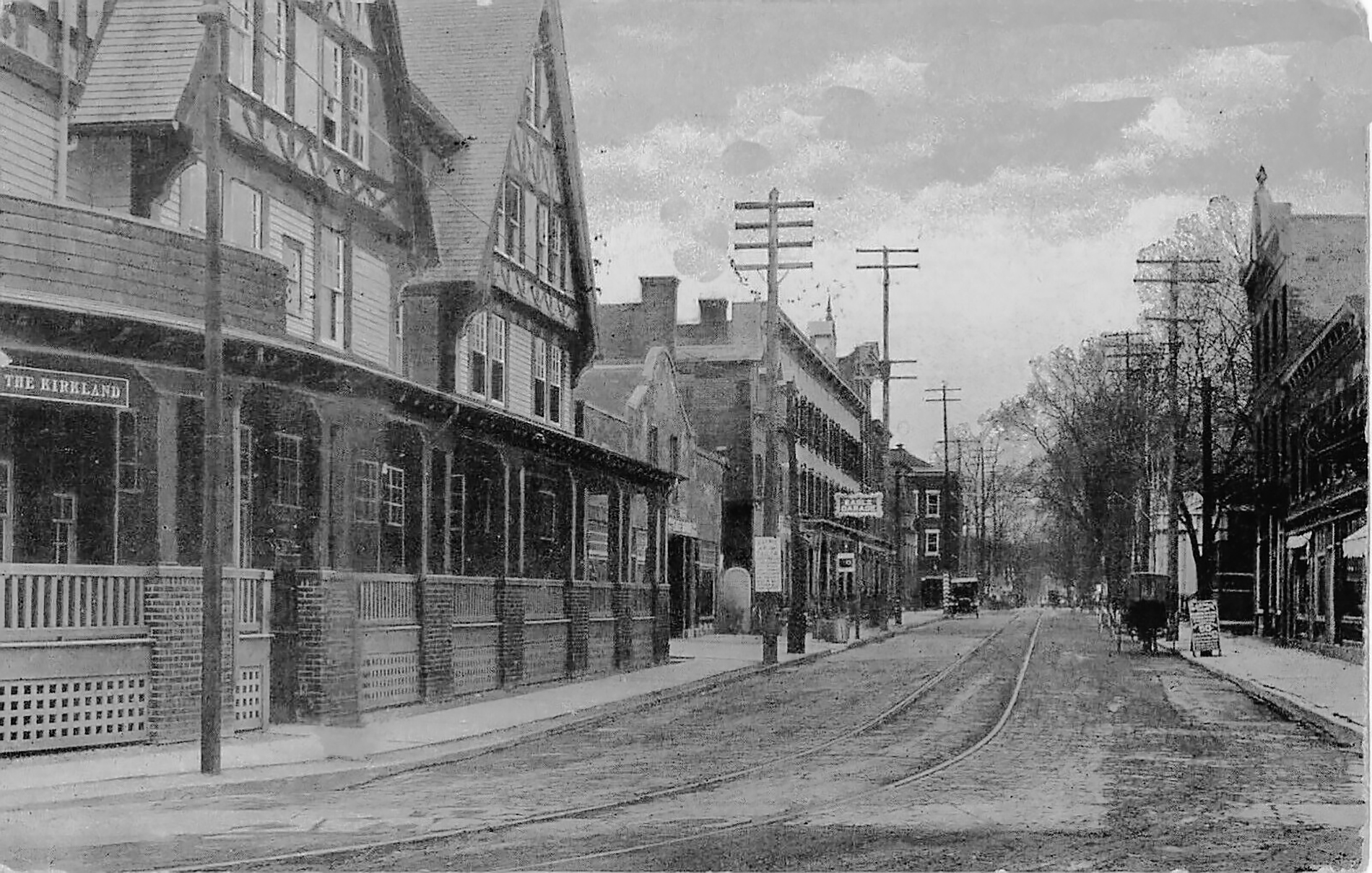 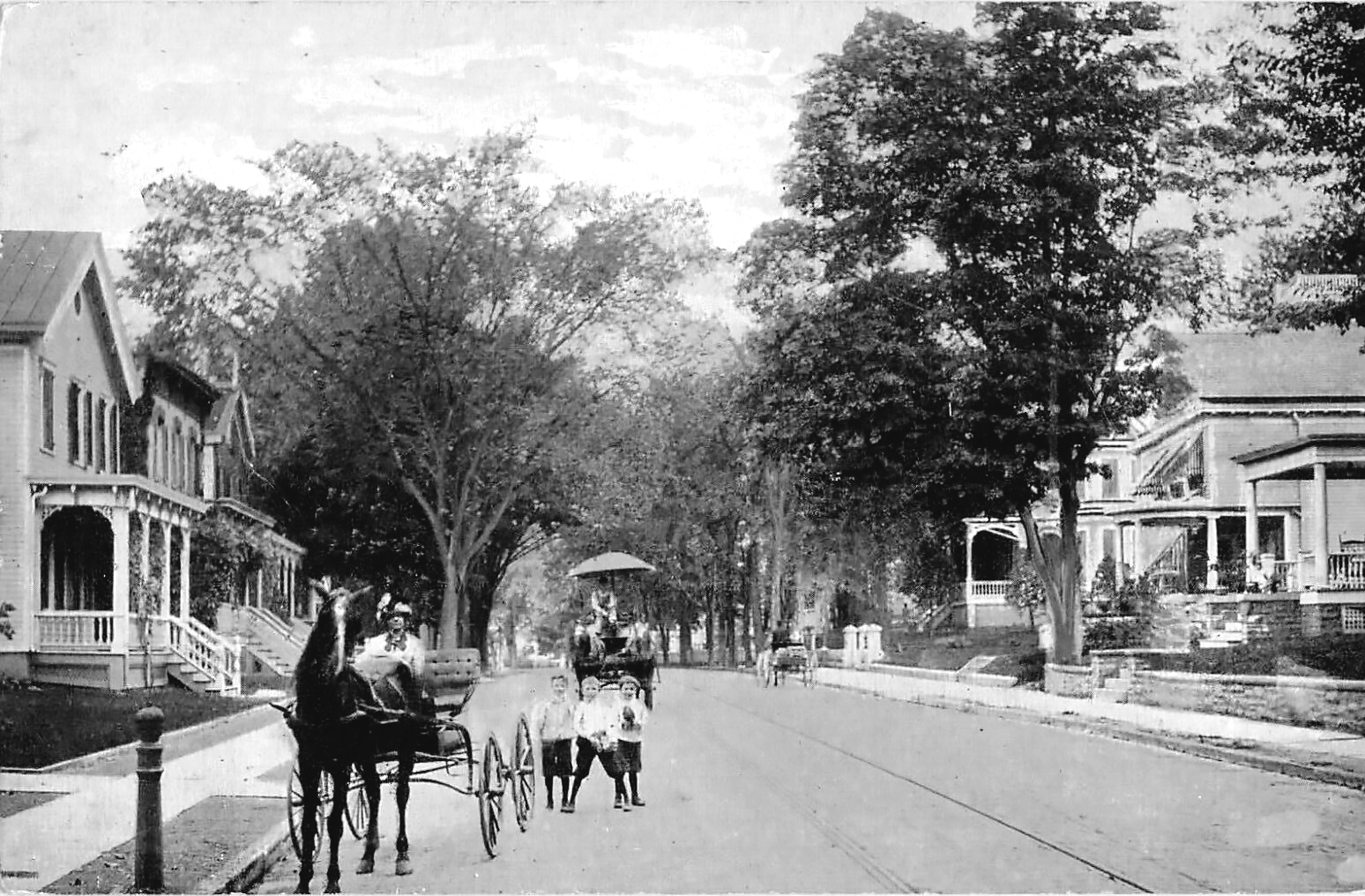 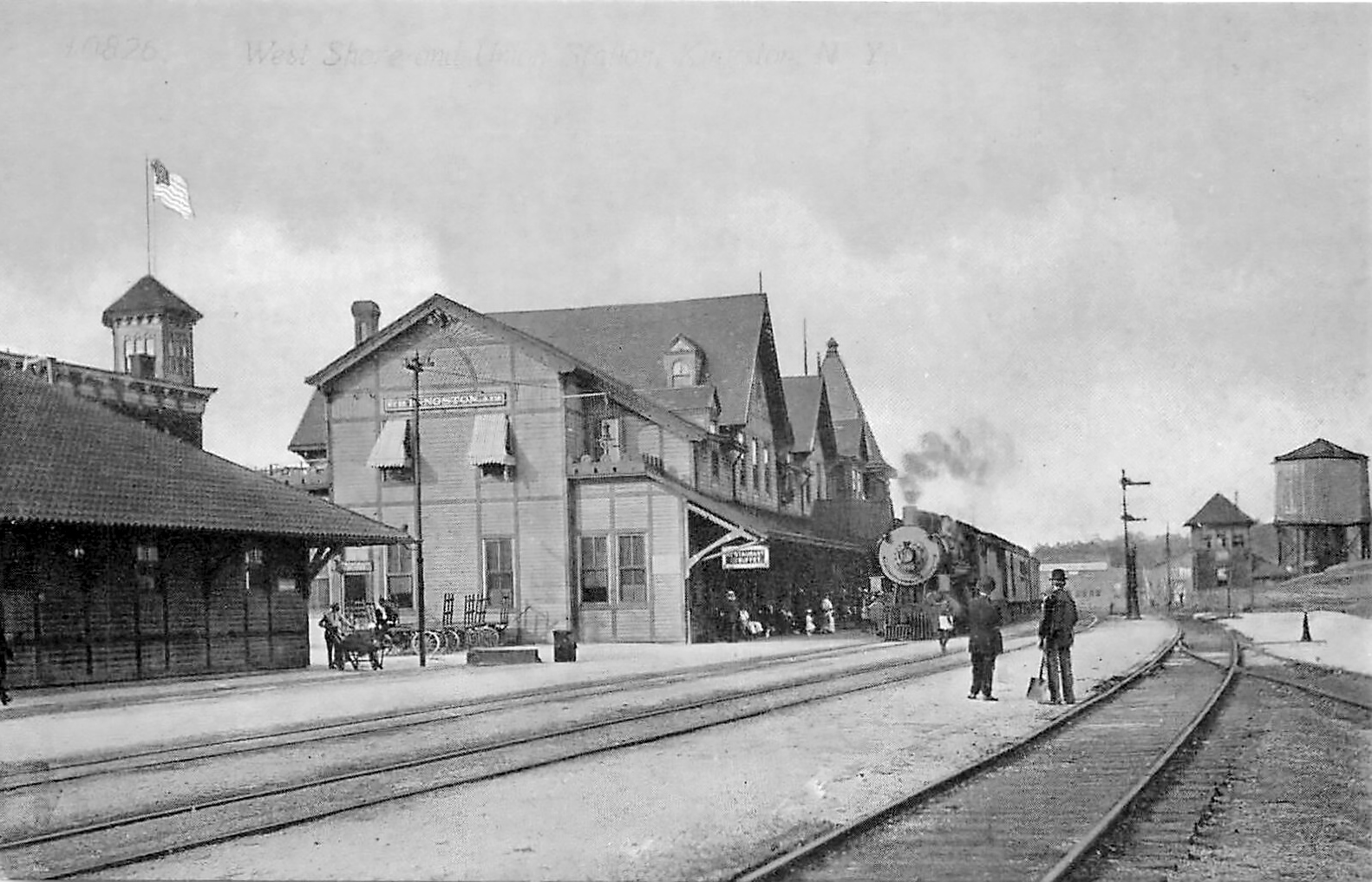 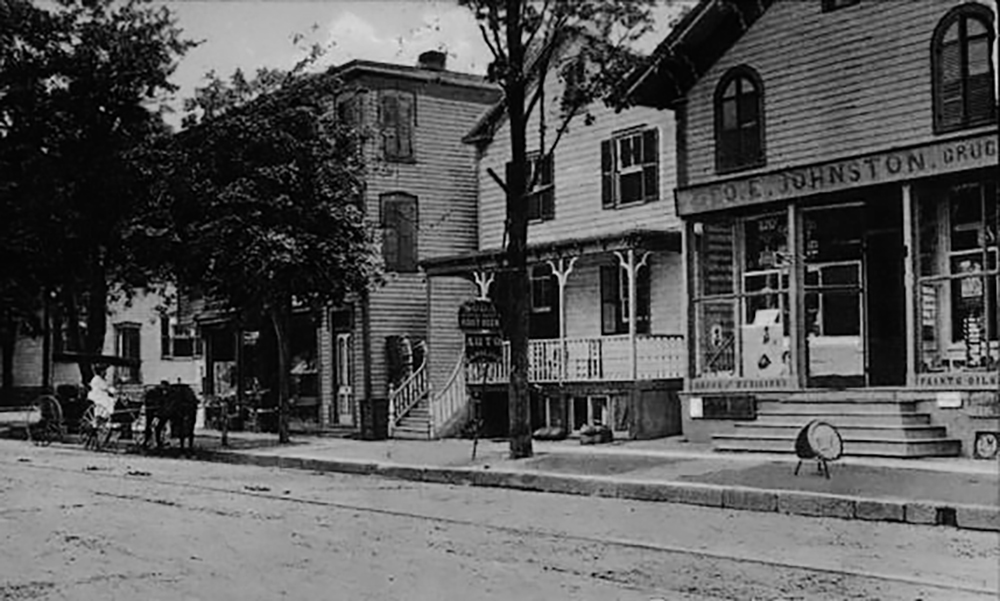 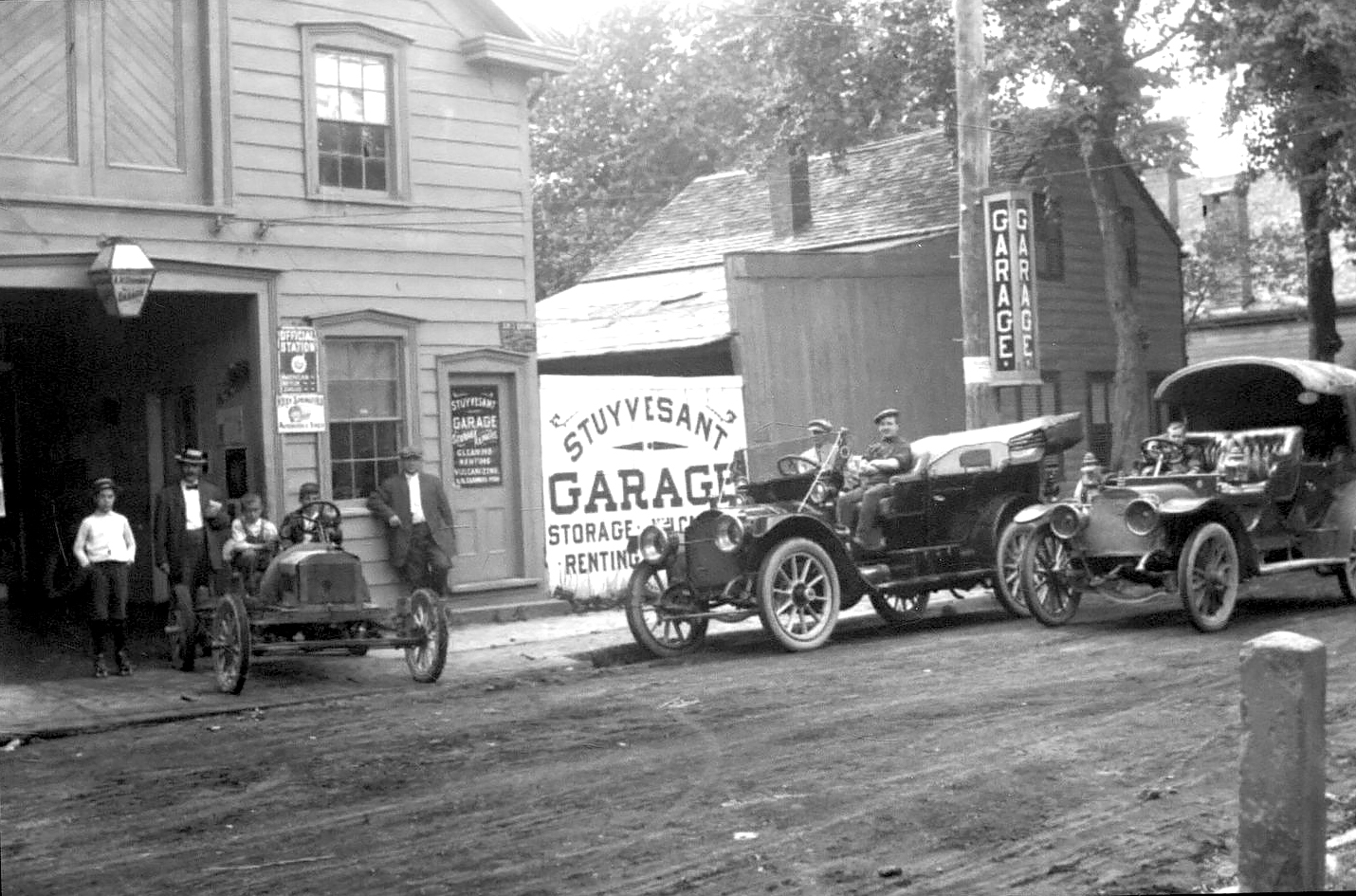 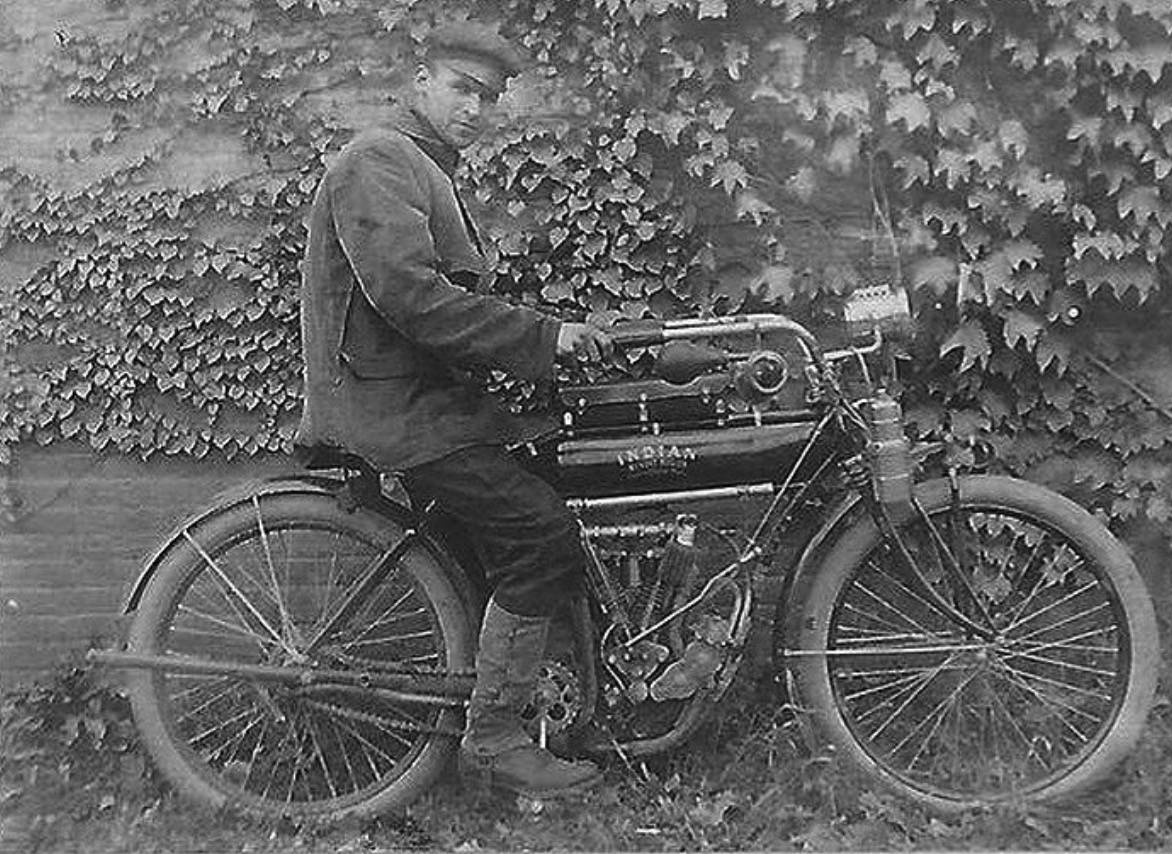 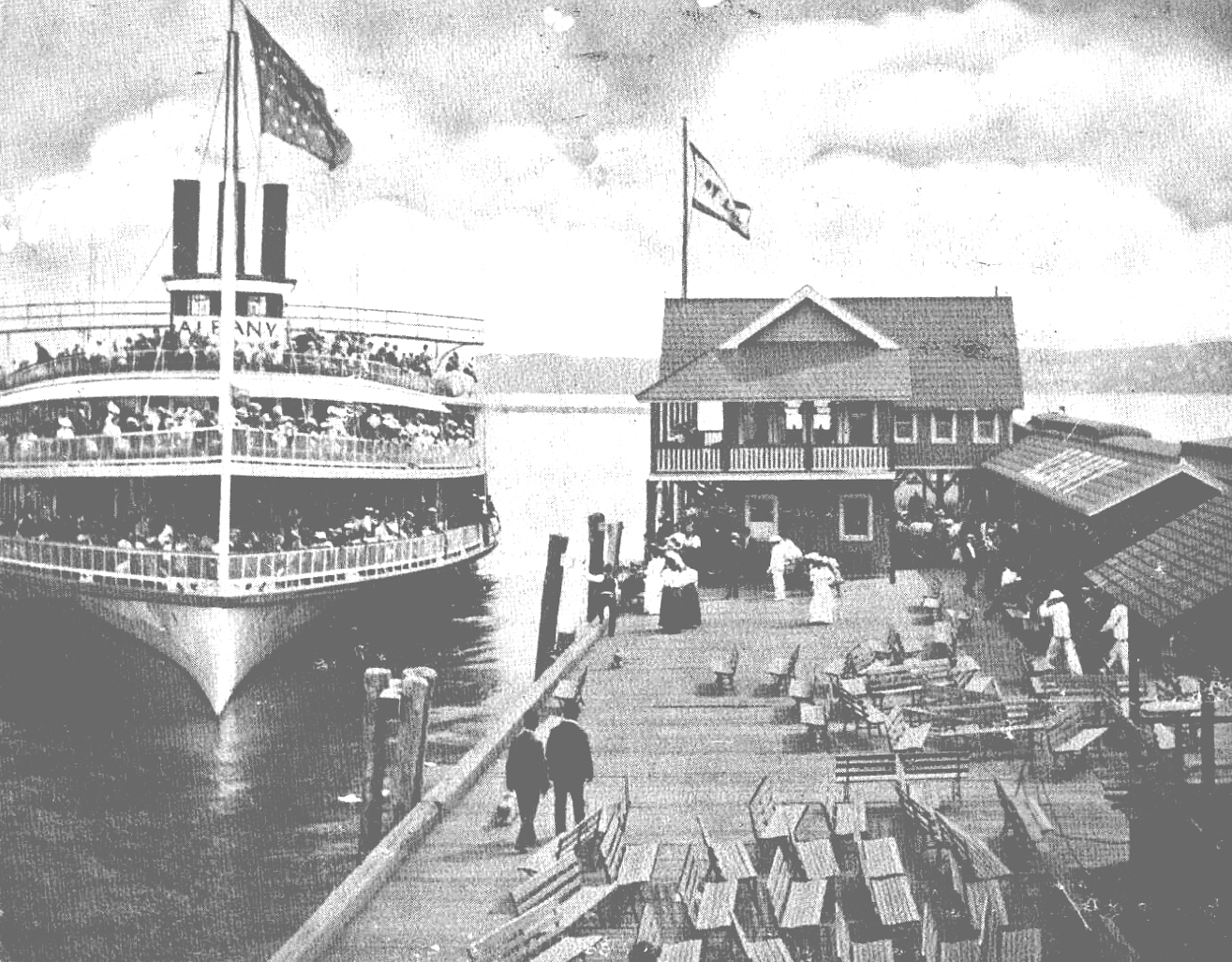 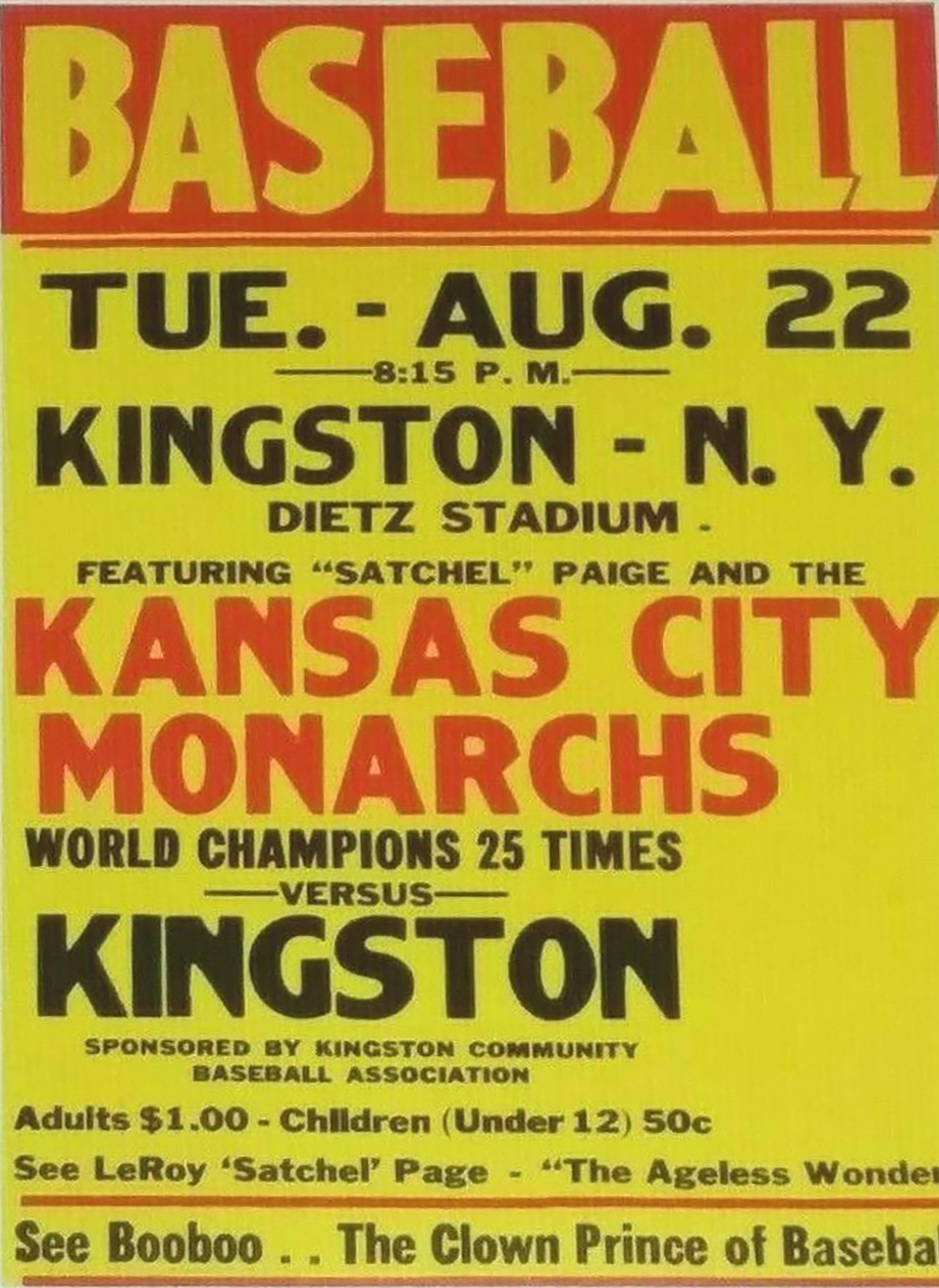 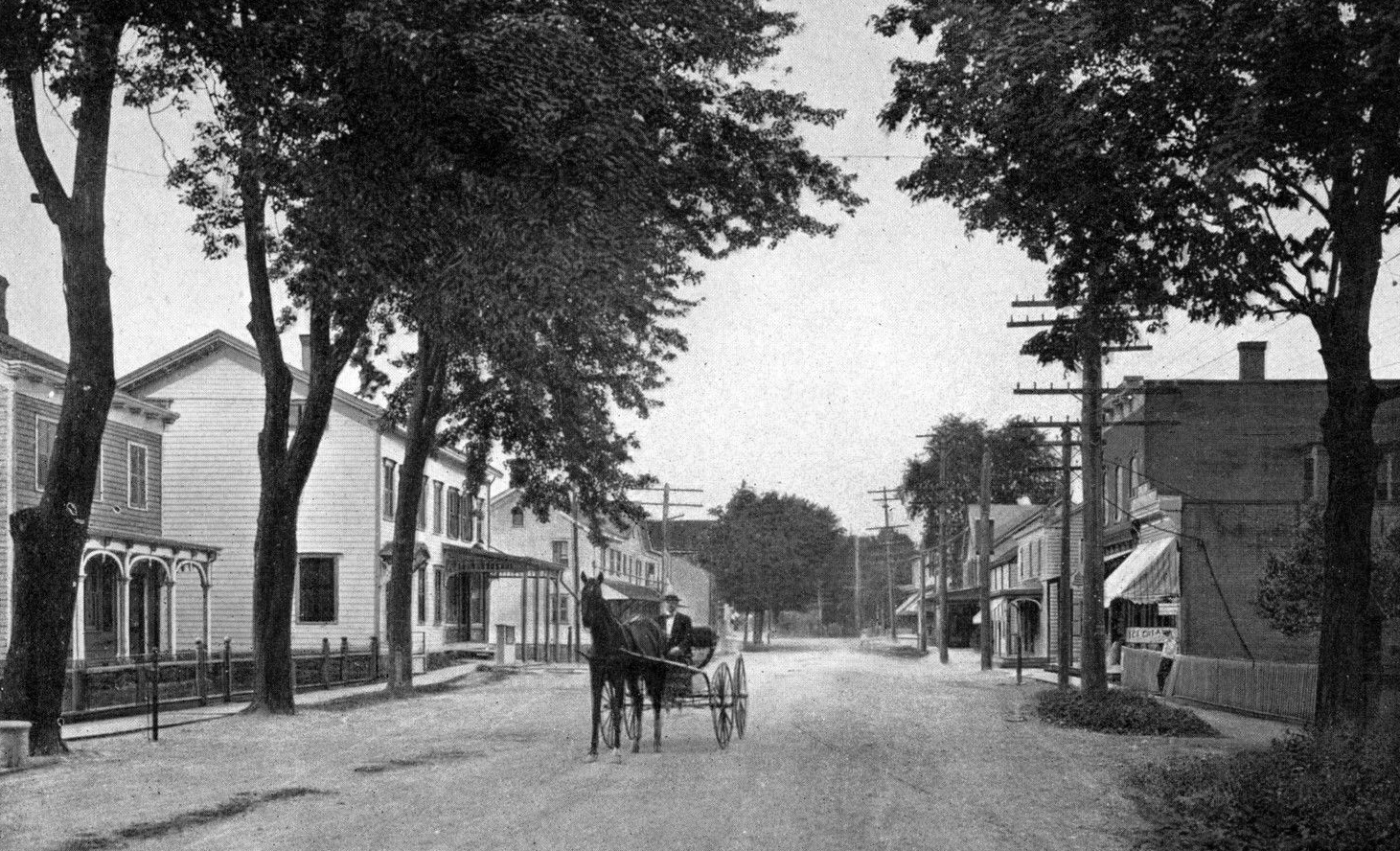 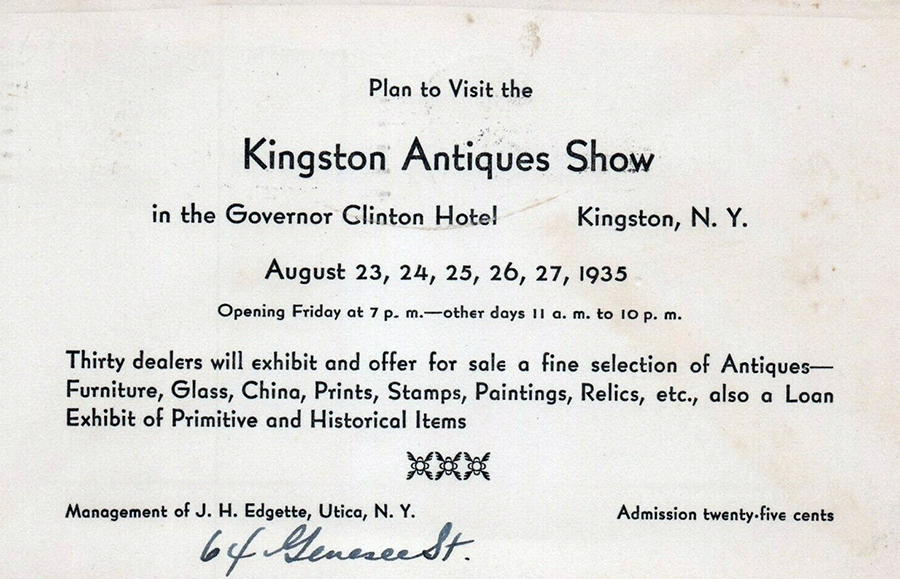 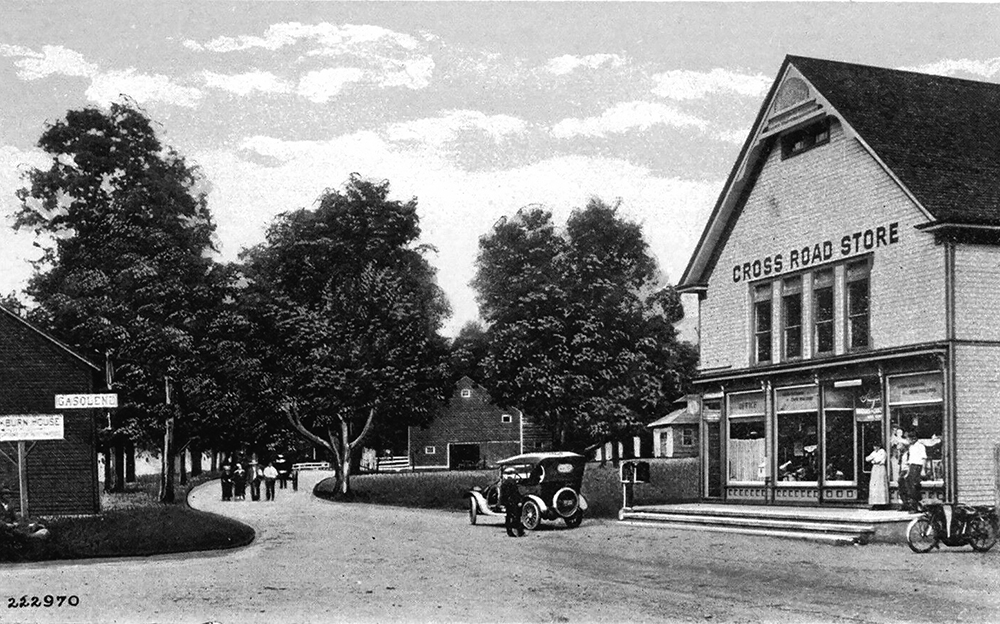 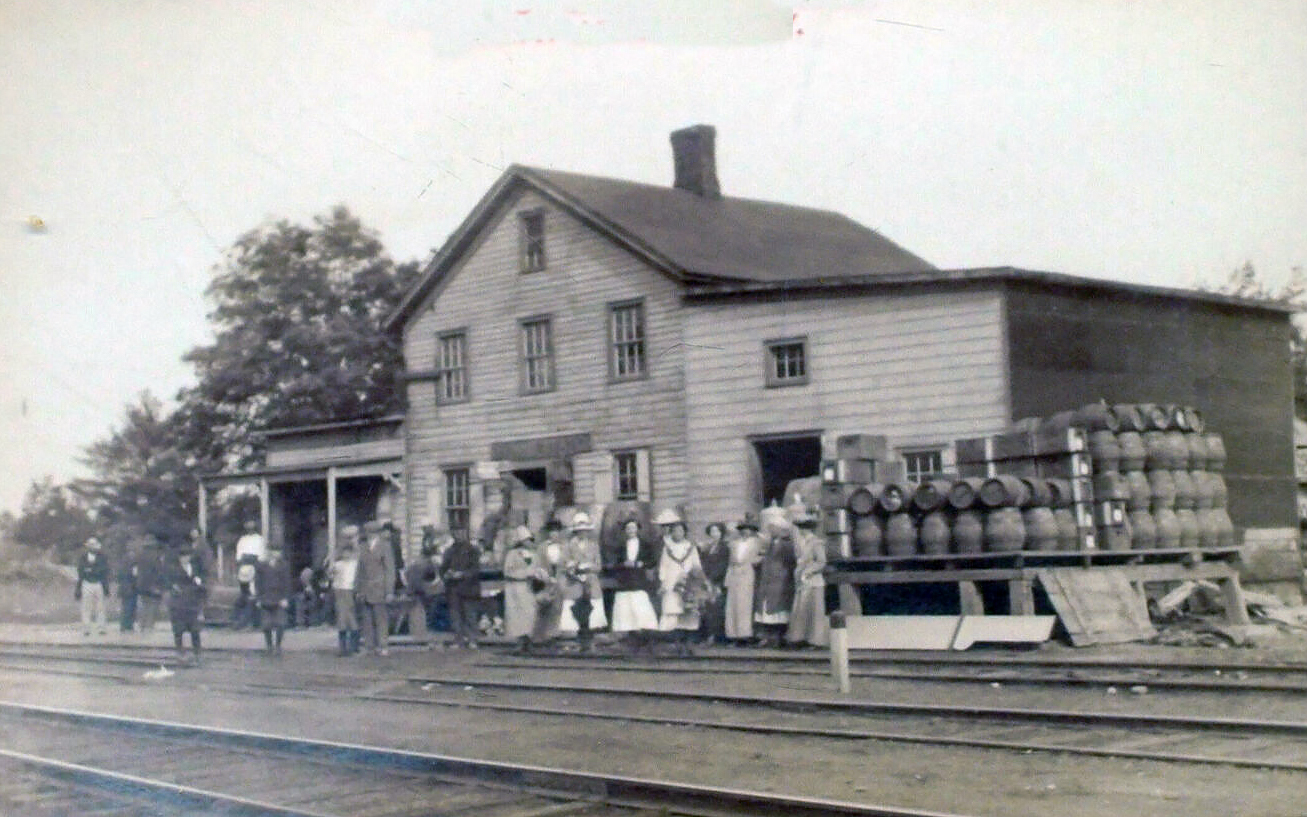 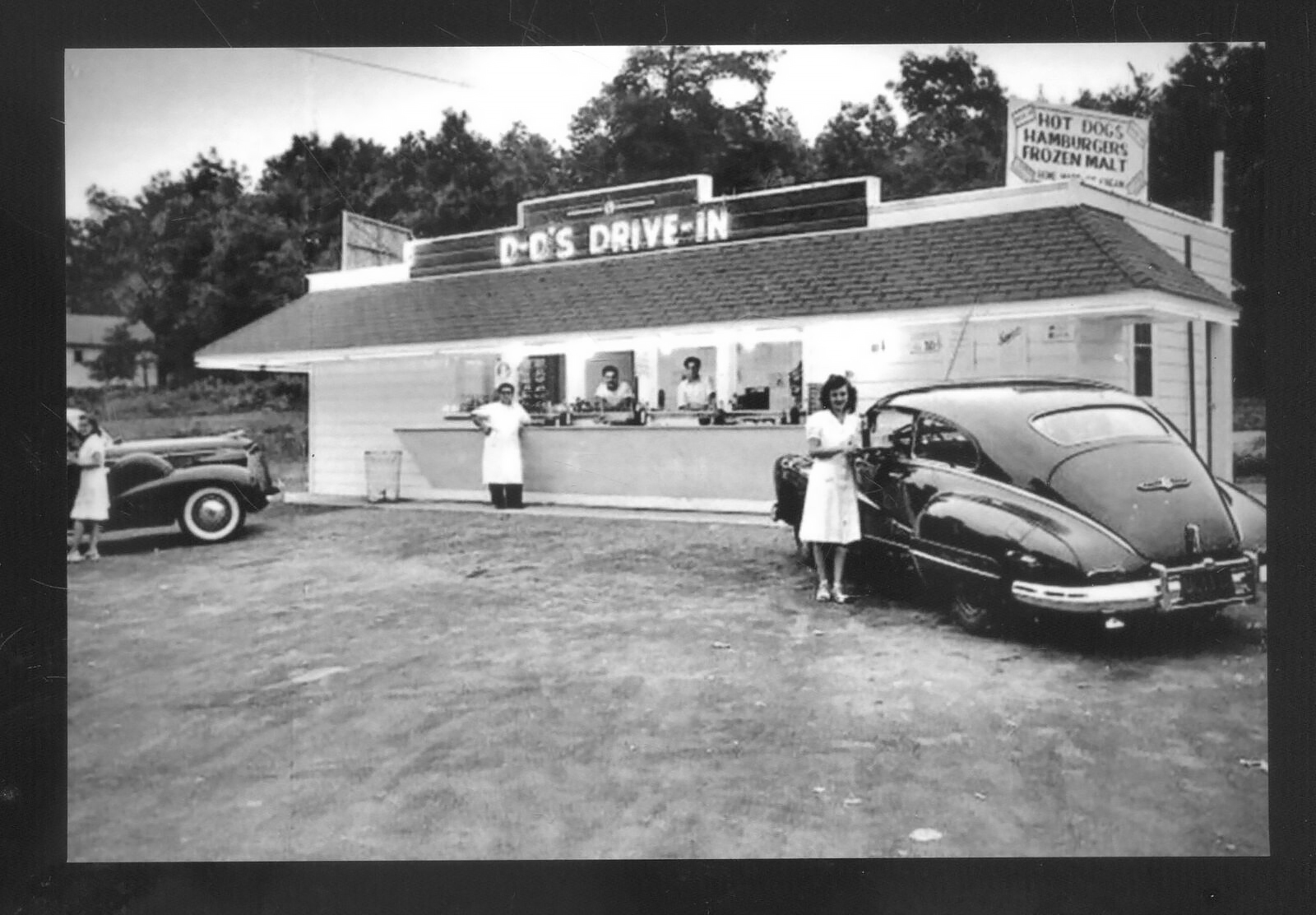 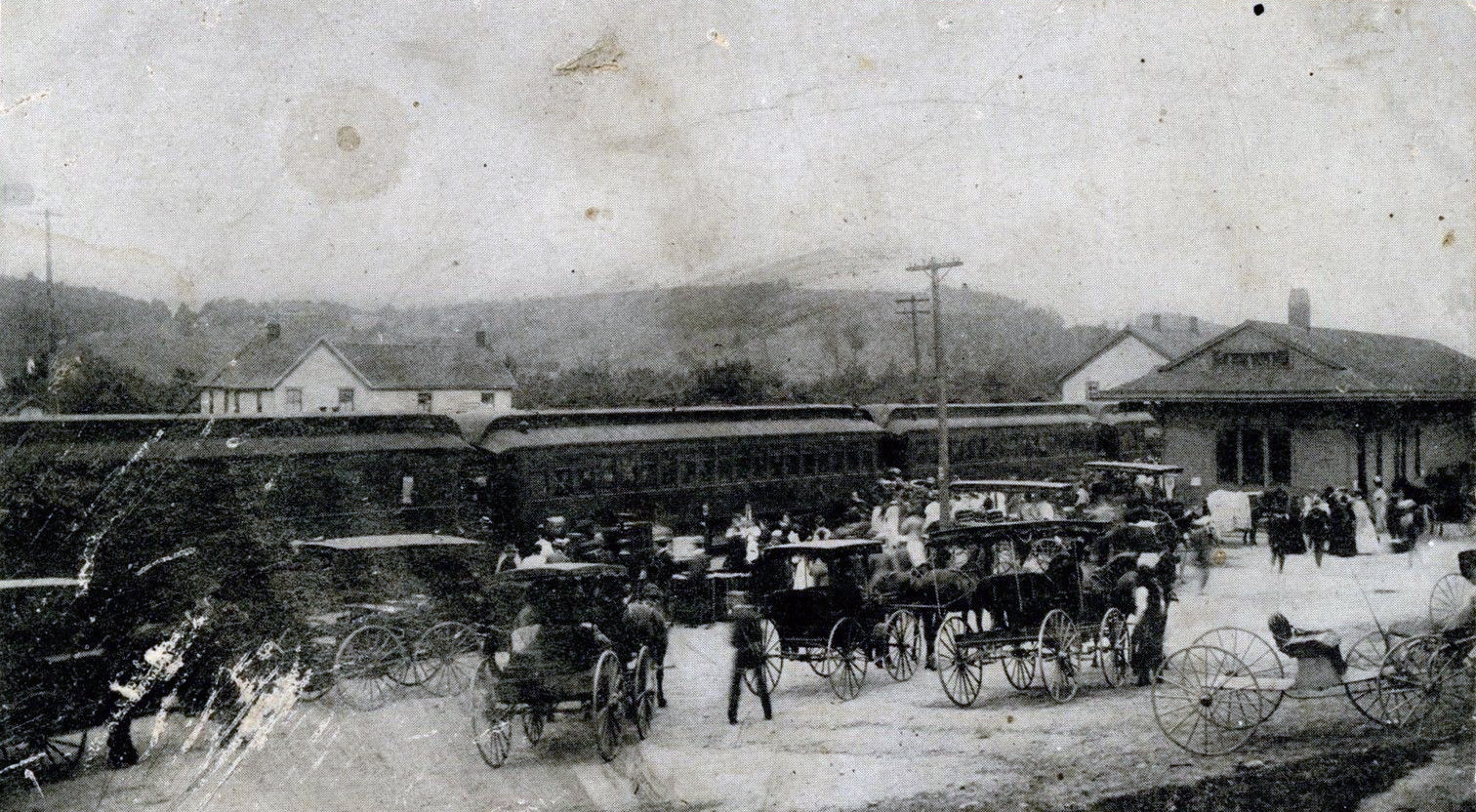 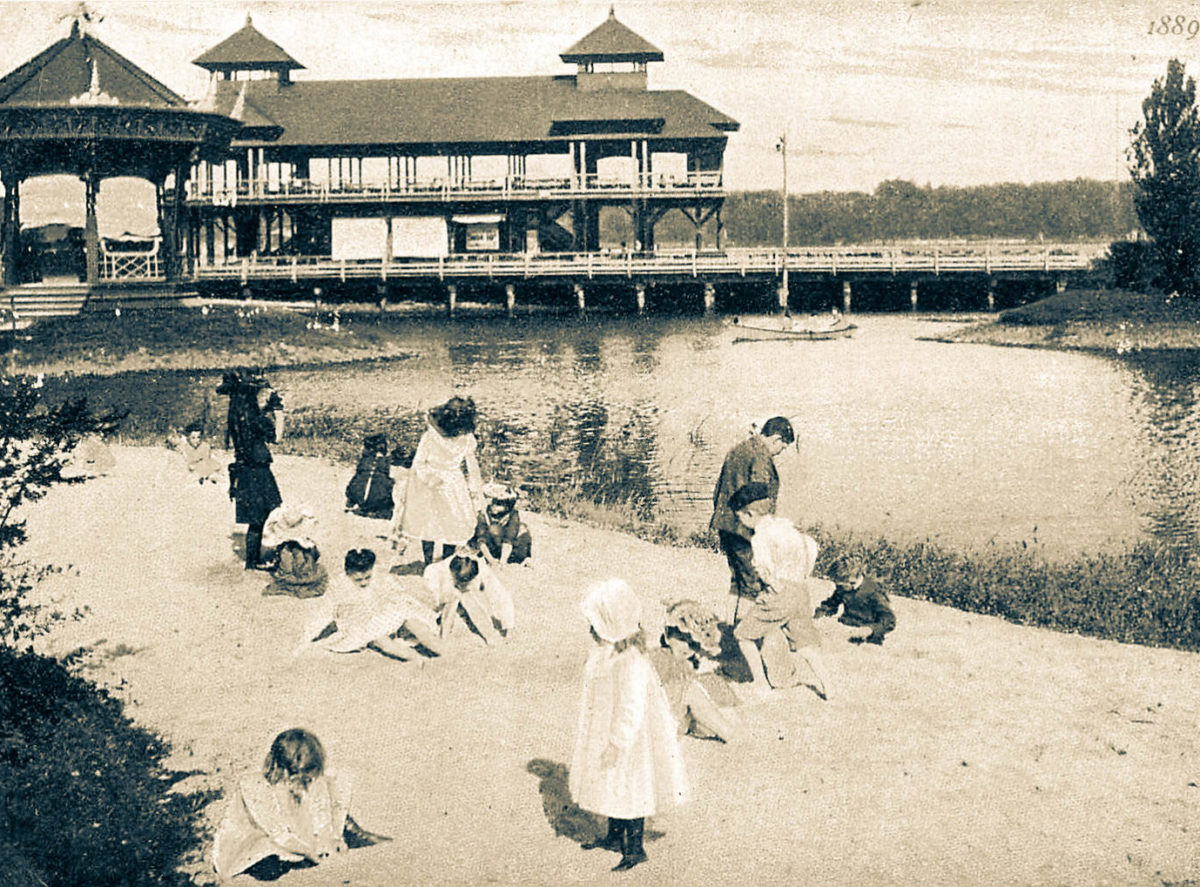 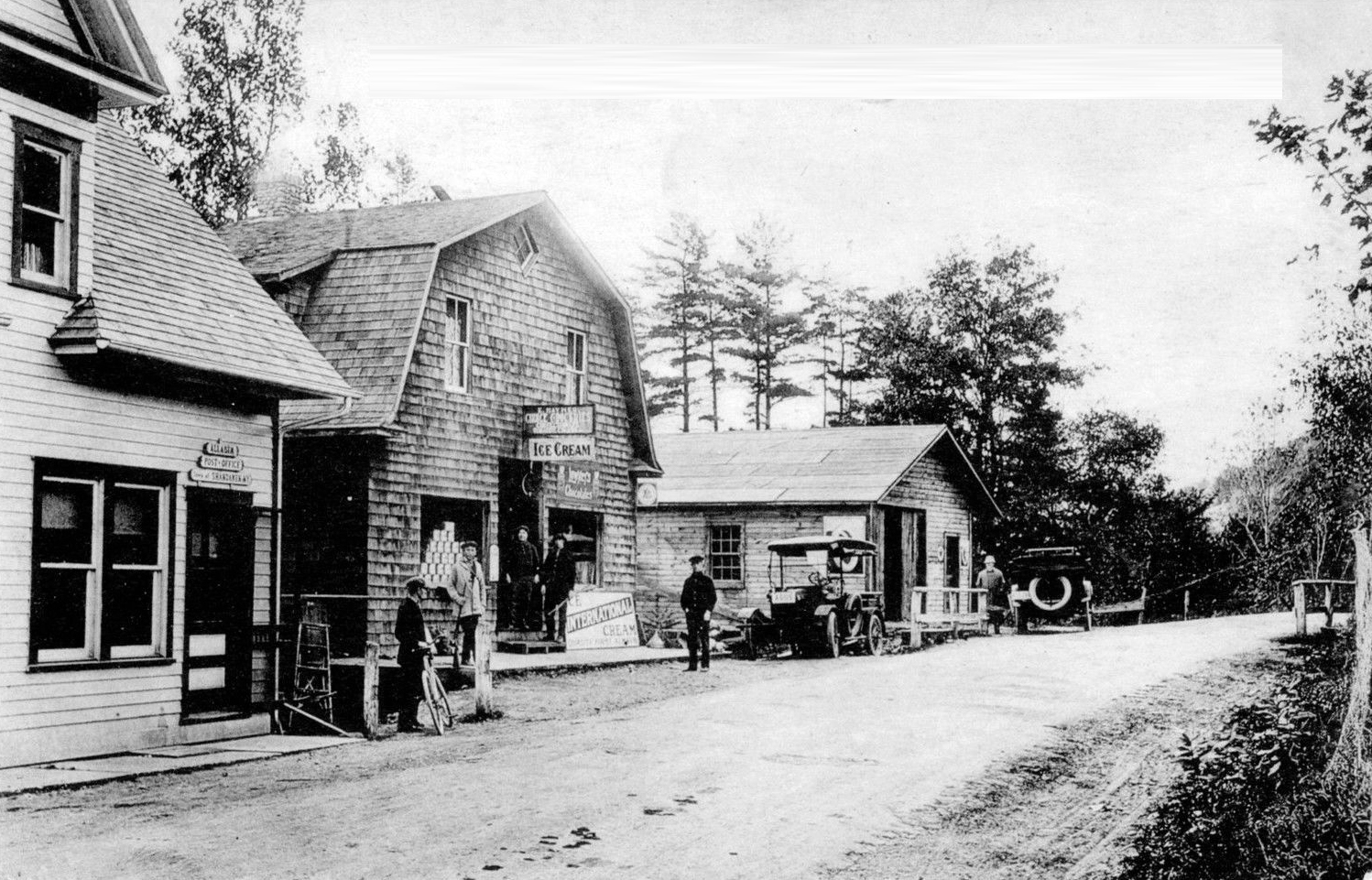 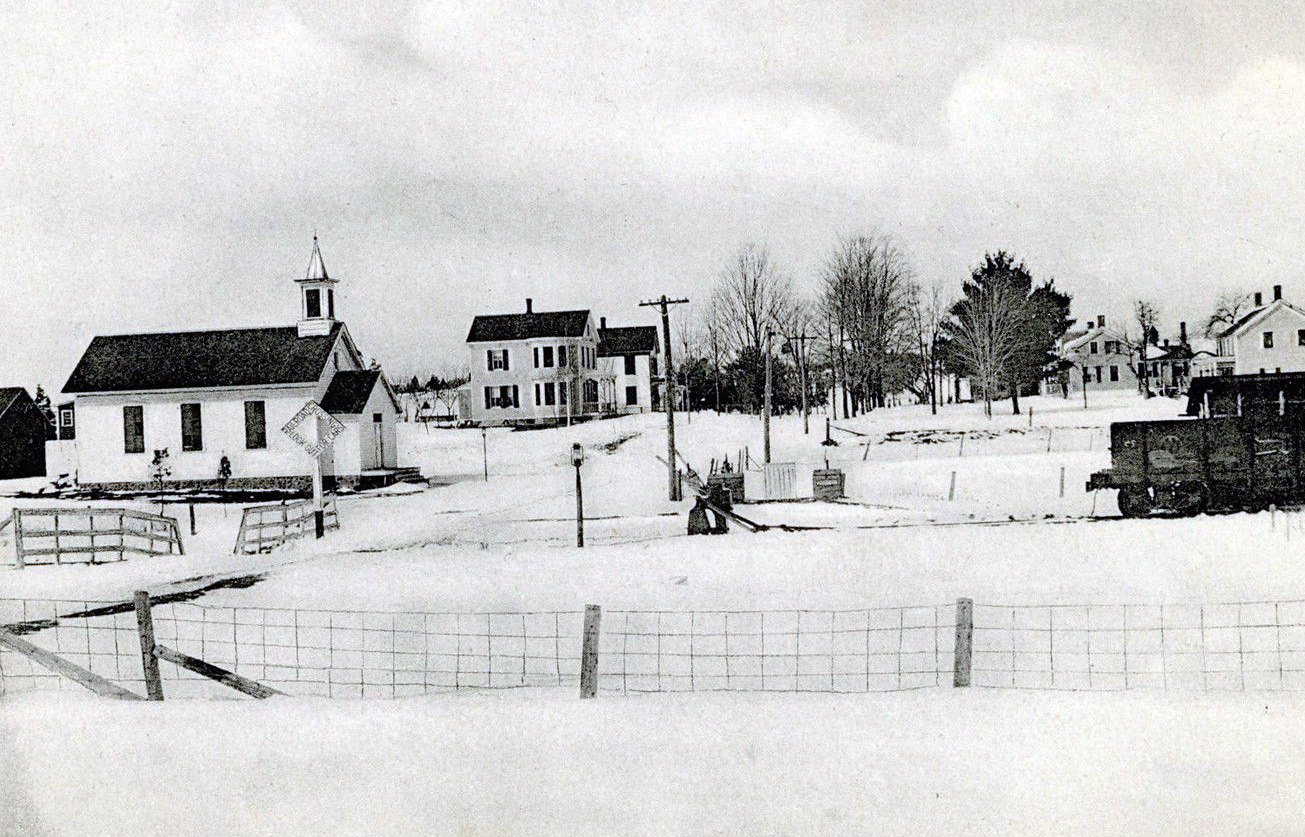 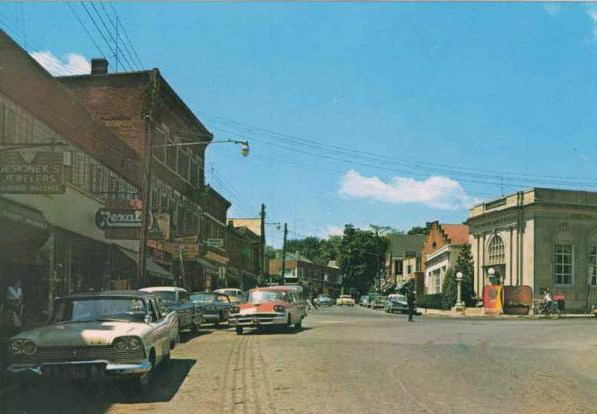 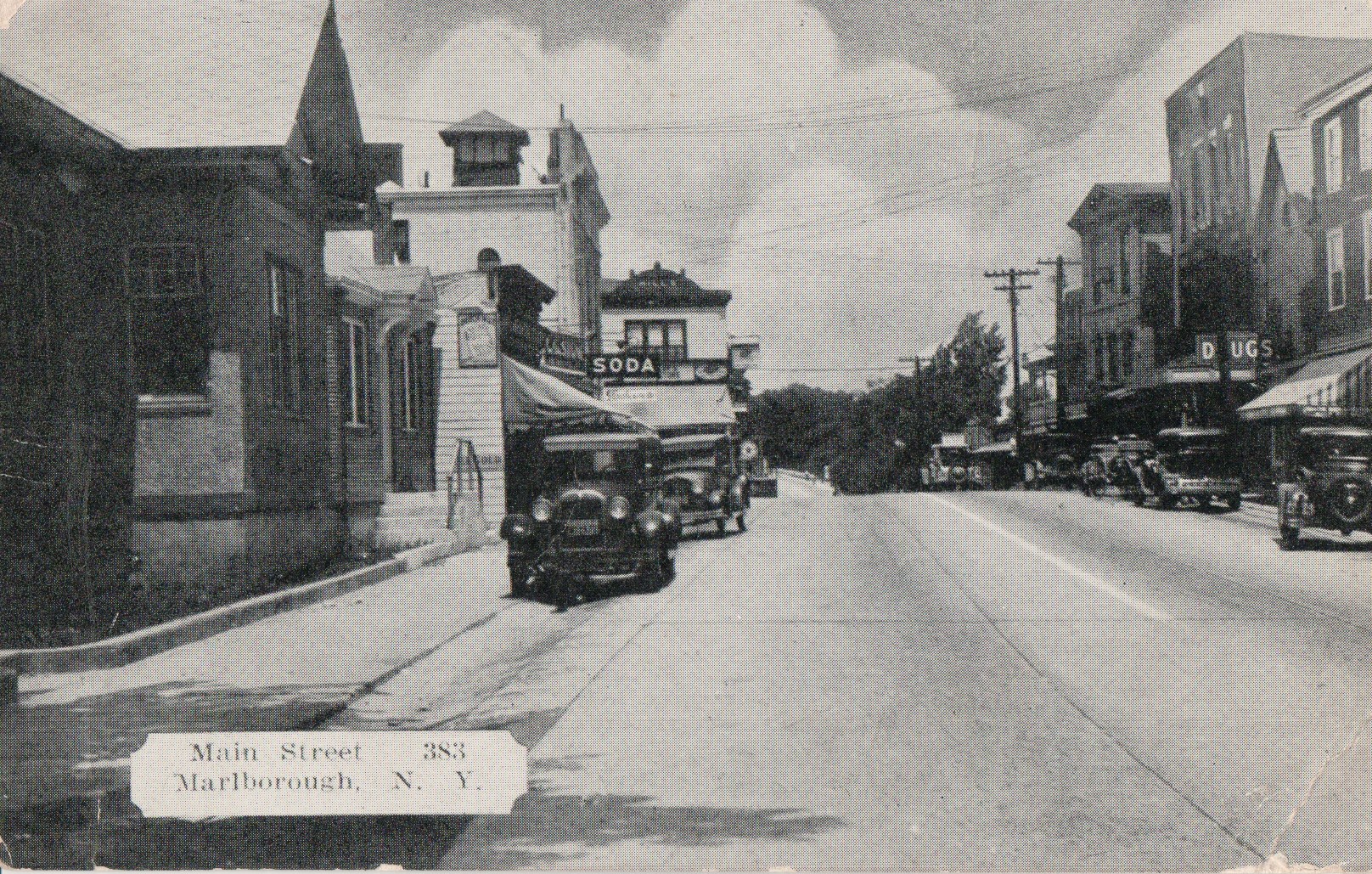 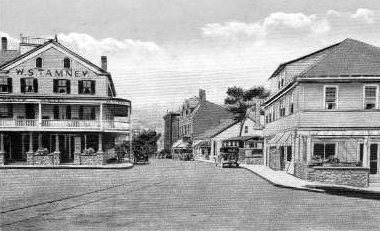 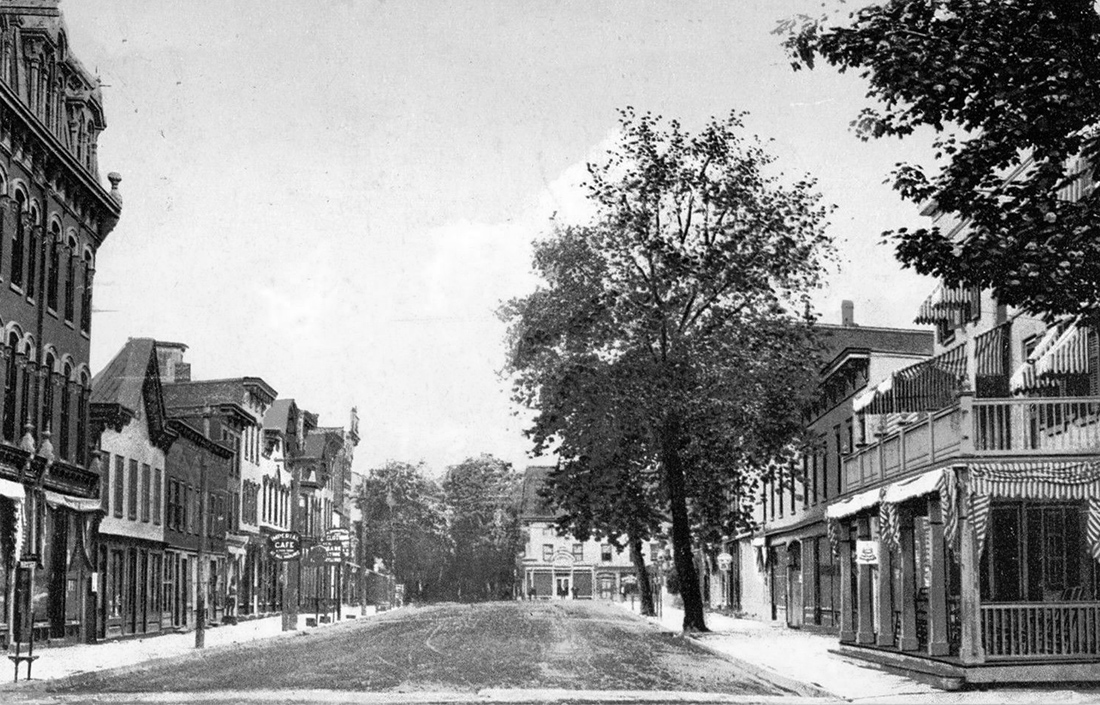 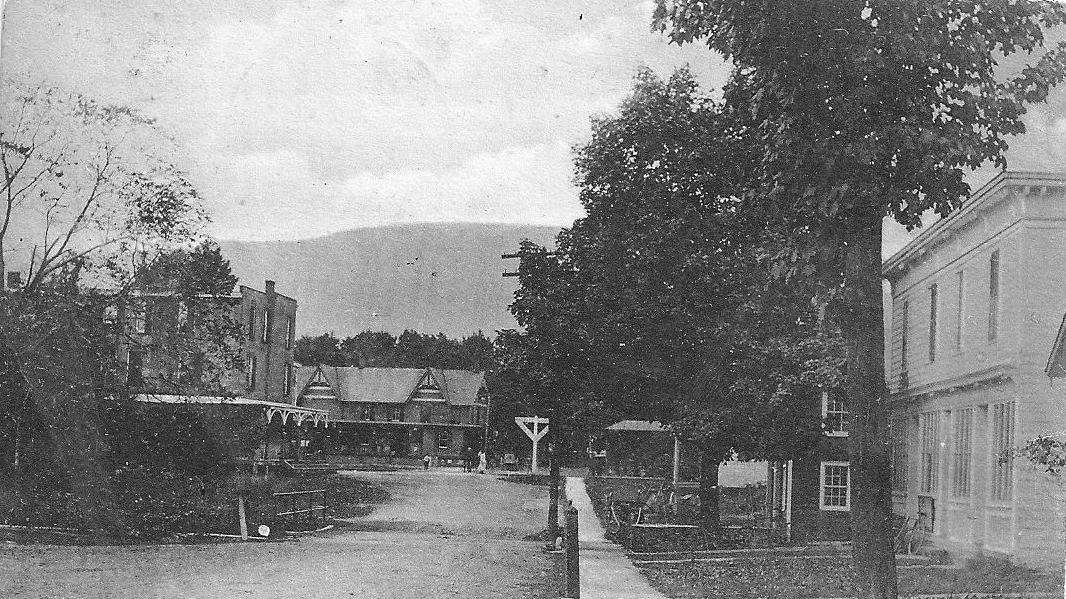 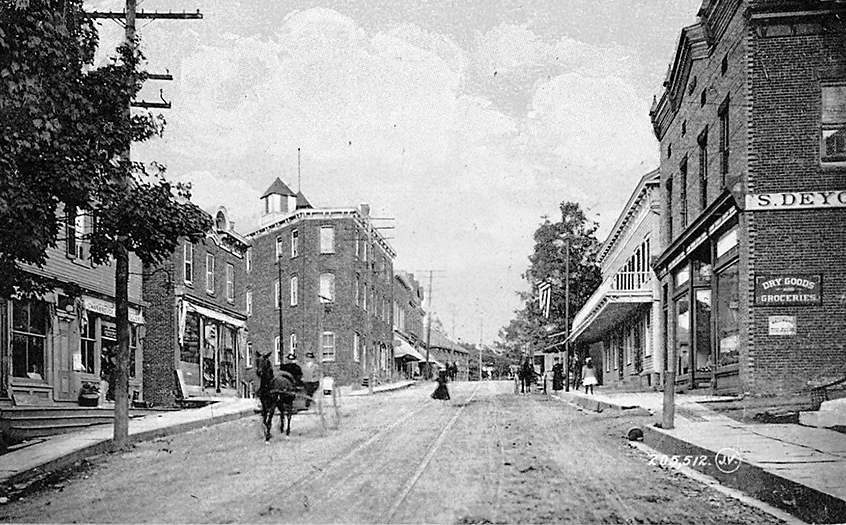 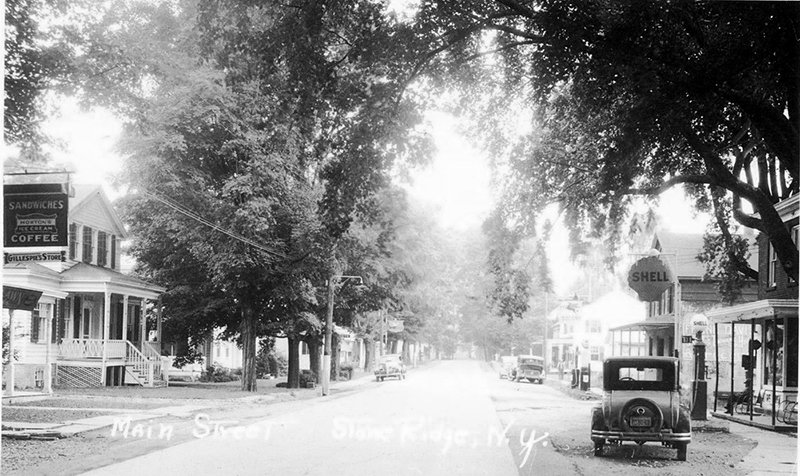 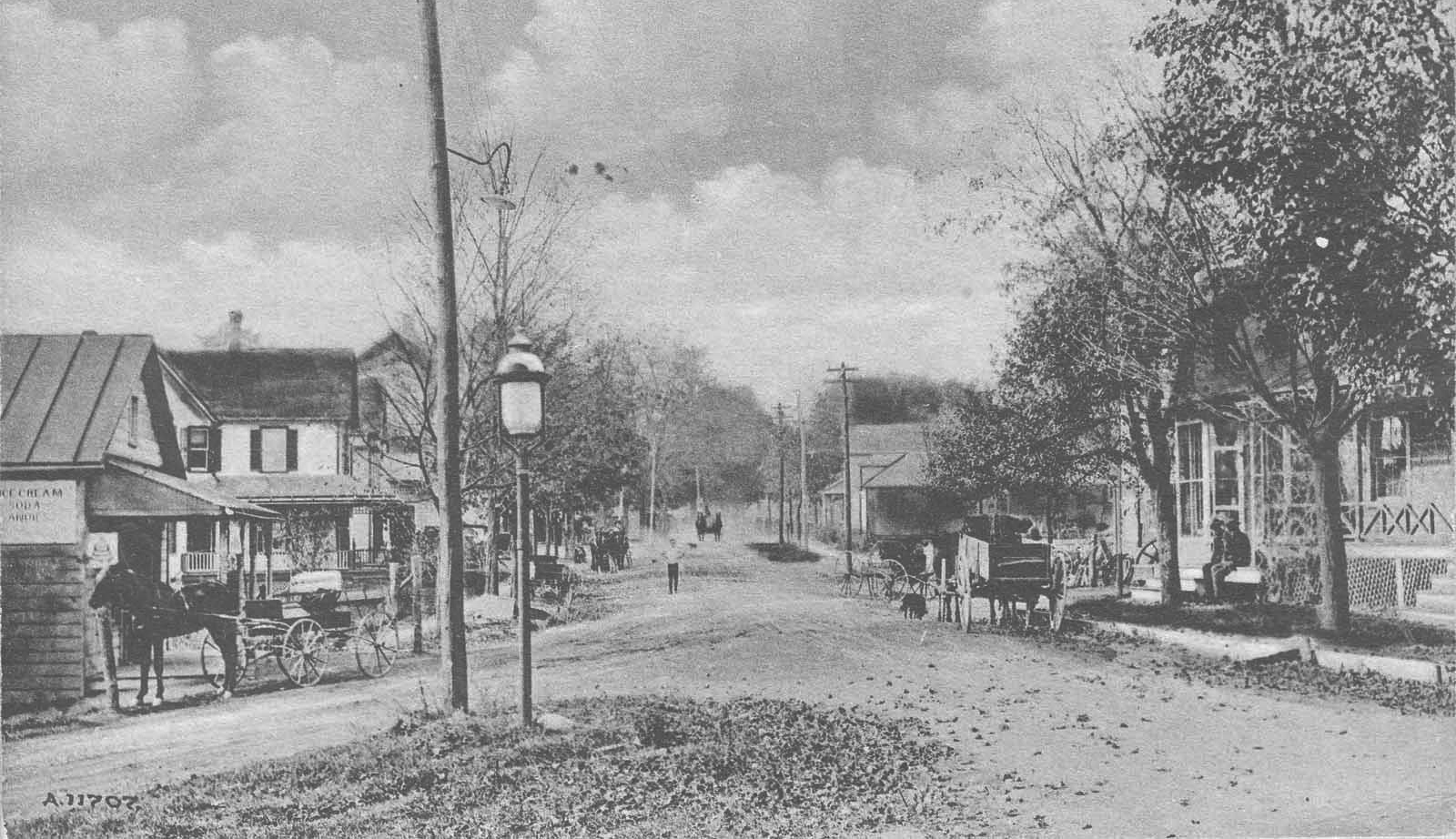 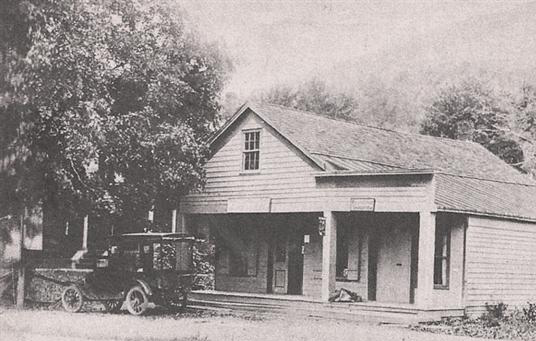 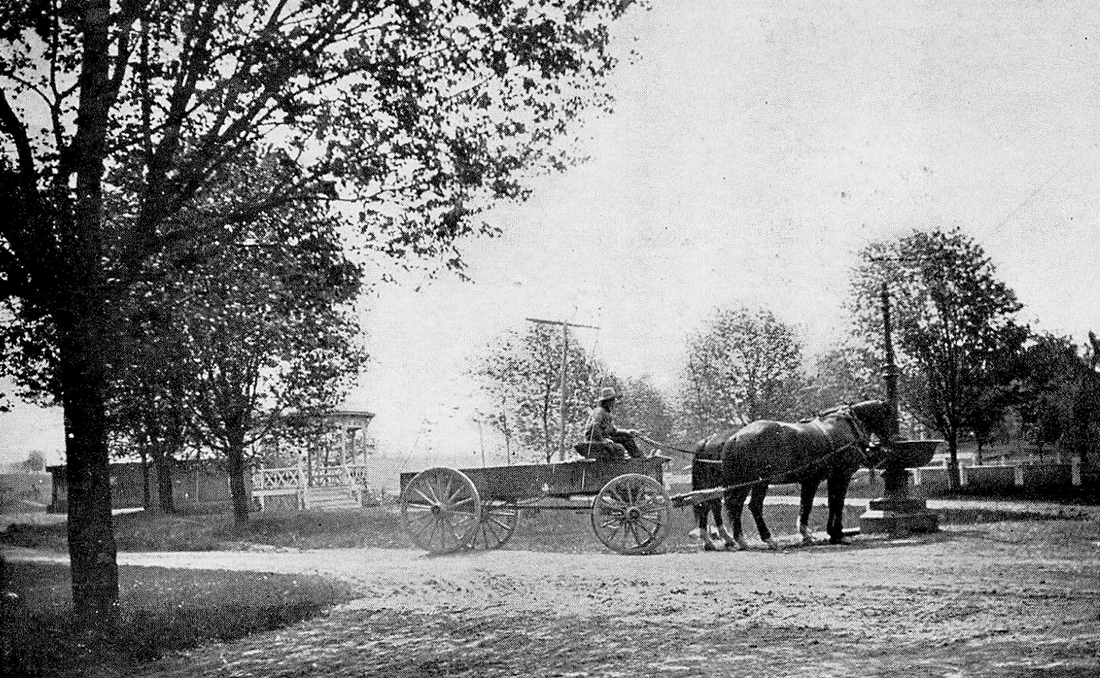 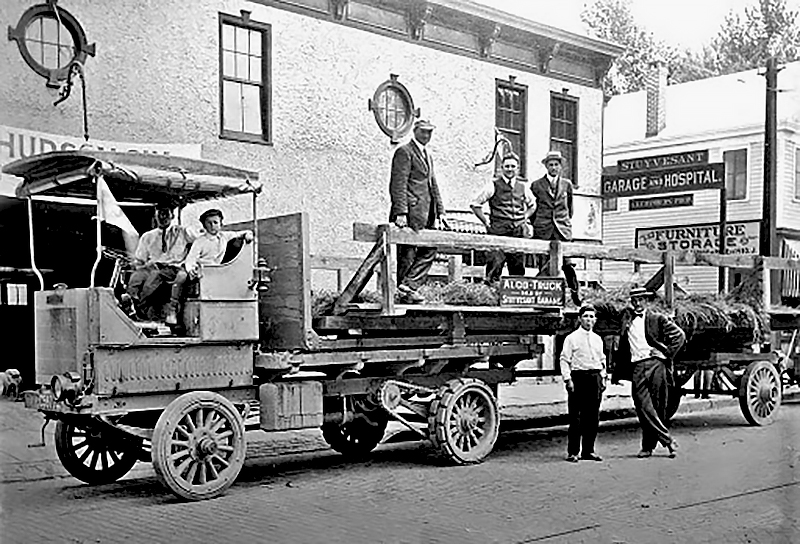 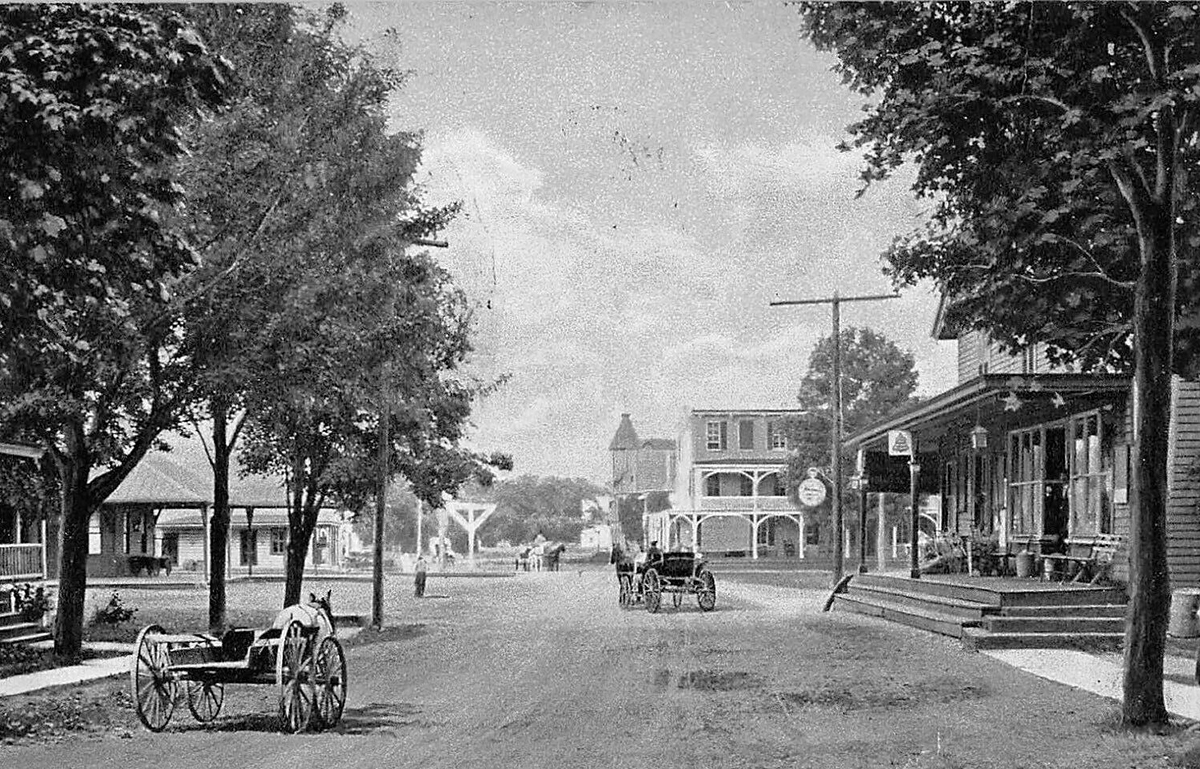 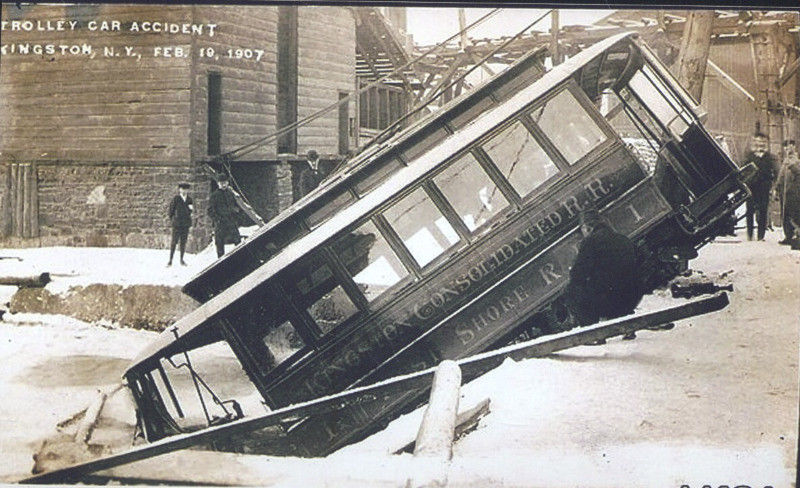