Why Plank Road In Newburgh?

Home » Blog » Why Plank Road In Newburgh?
Previous Next
Advertisement

Why Plank Road In Newburgh?

Plank Road in Newburgh NY is just one of many roads that were at one time paved with thick wooden planks. The planks have disappeared over time but the name remains. 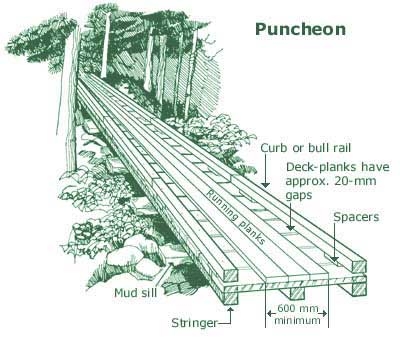 Anatomy of a plank road.

During the 1840’s and 1850’s covering the surfaces of dirt roads with wooden planks became a hot item, especially in New York State. The first planked road in the USA was constructed in Syracuse NY and was a success. It was hoped that these improved roads would move people, farm goods and manufactured products to their destinations much quicker and with less hassles.

Seeing the potential in this technology, the State of New York passed legislation that paved the way for entrepreneurs to start road planking companies. All they had to do to get a charter was form a group of investors and then raise $500.00 for each mile of road they wanted to resurface.

So why bother? There actually was a return on investment for these companies. At regular intervals on a road, there would be toll gates where a toll was collected for anything or anyone that traveled the road- people, cattle, horses, wagons, all where tolled at regular intervals. Just like cars on the Thruway.

Plank Road in Newburgh was one of a number of area roads that was resurfaced in the mid 1800s. It is unique in the Hudson Valley in that the road retains the name of the road surface.

The planking of roads did not last long in the USA. There seem to be a number of reasons for the technology failing. The increased usage (due to popularity), combined with climate and terrain conditions made routine repair and maintenance unavoidable and expensive. The financial distress of the 1850s impacted on investments, and some say that the onset of the Civil War also impacted on the industry.

It is nice that this bit of Newburgh and Hudson Valley history lives on, at least in name.