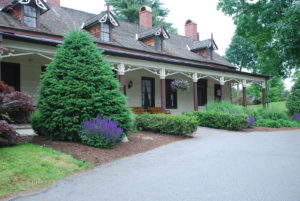 The Wappingers Historical Society was created in 1967, when John Ferris, a fourth generation local resident, realized that much of the Village’s history was being discarded or given away. Many items were being taken out of the area as older residents cleaned out the homes they had lived in for many years.

In April of 1967, Mr. Ferris gathered a few of the Village’s long-time residents to see if there was enough interest to form a historical society. So, with the positive response, a small group of about ten members formed the Wappingers Historical Society. It remains an active group today.

Please join us in preserving the history of the Town of Wappinger, Village of Wappingers Falls and neighboring communities.